Archive » Glyphosate: What Are The Alternatives?

We asked Cristiana Peano, associate professor of General Arboriculture and Arboreal Crops at Turin University and a Slow Food consultant, to explain what it would mean to abandon synthetic herbicides and how we can build an agricultural model that nourishes people, animals and environment without harming them. 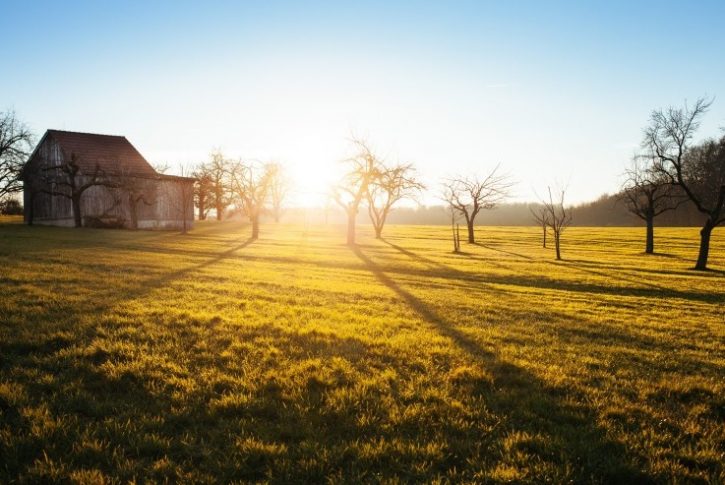 Why abandon the use of glyphosate?
Because it poses serious problems for the environment, first and foremost a build-up of the molecule in the soil and in aquifers, a phenomenon unrelated to the time in which the herbicide is sprayed. Another question has to do with our health: the fact is that glyphosate is probably carcinogenic (LINK RICERCHE) and residues of it are to be found on plants and then on the food we eat. It’s obvious that if it is sprayed prior to sowing, this problem won’t occur, but there’s still going to be serious harm to the environment.

So are we to look forward to less harmful molecules?
Quite, the direction taken by research—and it’s sacrosanct that science should follow its own course—is to replace this molecule with other less harmful ones, though these will still be the result of synthetic chemistry. The real alternative is to use agronomic techniques that make it possible to control the number of weeds in fields. With the chemical molecule, in fact, weeds are completely eliminated, whereas total elimination is not always achievable with more sustainable eco-friendly techniques. These make it possible instead to control the weed population, to prevent it from competing with the main crop and to seek a balance within the agrosystem. 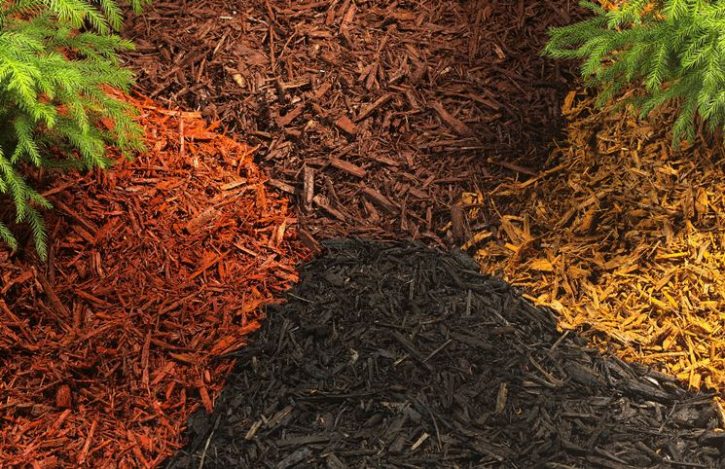 What are these techniques?
In the fruit and vegetable sector, alternatives exist to chemical herbicides. Mulching involves covering with plastic sheets—which may be biodegradable—or with natural materials such as straw, bark, and pine sawdust; hoeing (much more sustainable but with higher labor costs); and flame weeding, namely the elimination of weeds with heat or fire. Experiments are also being carried out to kill weeds with large volumes of water, namely a physical action against their seeds. It’s true that, insofar as they require the purchase of new machinery, these techniques will lead to an increase in production costs, but it’s also true that in the long term this substitution will be viable in terms of costs, too.

As far as herbaceous crops and cereal crops in particular are concerned, the alternatives Iive just mentioned are either unfeasible or at too early a stage of experimentation, though research is underway on flame weeding and weeding with water. For the moment, the only possible alternative to glyphosate in the ambit of herbaceous crops is hoeing.

Let’s remember an important point: when we spray glyphosate on a stale seedbed (creating a seedbed, letting the weeds grow, spraying with glyphosate, then spraying over the clean soil), the molecule doesn’t enter into contact with the main crop, but the problem of its build-up in the soil and in aquifers still persists.

In short, in fruit growing glyphosate has already been largely replaced, not only in the ambit of organic agriculture but in that of integrated agriculture as well. Indeed, when farming tree rows and interrows in orchards, it’s actually more viable to flail between them, say, than to dry them with glyphosate, partly because the build-up of shredded grass helps improve the soil itself. In horticulture glyphosate may be replaced and mulching is being increasingly adopted, one of the reasons for which being that a herbaceous plant (like a vegetable) may itself be a victim of chemical drying—a risk which mulching obviously avoids. As for the cereal sector, finally, experiments are nonetheless being carried out.

So why is there so much resistance to abandoning glyphosate?
People still believe they have to cultivate totally clean soil, where only the main crop lives without a single alternative blade of grass. But we might actually start thinking that, all things considered, main crops can live alongside other plants, too. In this case, it’s necessary to introduce the concept of a threshold level, the limit above which you can’t go if you don’t want your main crop to be penalized by other plants. As I said at the beginning, it’s a matter of changing mentality about planting management.

We might ask the same question about the use of pesticides: there’s a threshold level under which the insect or fungus or weed can live without affecting the profitability of the main crop. Total cleanness isn’t necessary. It’s possible to create an agro-ecosystem in which all the different elements live together and reach the end of the cycle, at the same time achieving economic results.

What’s the farmer’s job in all this?
Farmers have to get to know their fields and their crops again, to return to observing them. In order to stay below the threshold level, in fact, it’s necessary to observe the evolution of insects, weeds, pathogens and pests. The level of observation has to be higher than when we use chemicals and when we intervene in the field at set dates and practice treatments, irrespective of what’s there or isn’t there.

What if the farm’s very large?
There are tools for the larger-scale farms, there are information sampling techniques, and it’s possible to exploit all the potential of precision agriculture (TV cameras, geographic information systems, drones and so on), sample areas and control technologies.

If we are to return to optimal land management and models of more sustainable agriculture, it’s necessary to reacquire better knowledge of the land itself and go into its growth dynamics.