As winter gives way to spring, farmers begin to prepare for the coming year. A large part of the planning includes managing weeds. For more than a generation, farmers in the US and EU have been using the Monsanto-produced weedkiller, Roundup, which has the majorly contested herbicide, glyphosate, as a main active ingredient, as well as other glyphosate-based chemicals to improve agricultural productivity.

However, the dreadful effects of the chemical have now begun to rear their ugly head. Monsato, which was acquired by the German pharmaceutical company Bayer last year, is currently facing nearly 9000 lawsuits from agricultural workers , across the US, alleging that exposure to Roundup has given them cancer.

Even as the science regarding the severe health effects of glyphosate remains contentious, cases in the US, Canada and Sweden have linked the chemical to a form of cancer called non-Hodgkin’s lymphoma. In 2015, the World Health Organization’s International Agency for Research on Cancer declared glyphosate to be a “probable” carcinogenic. 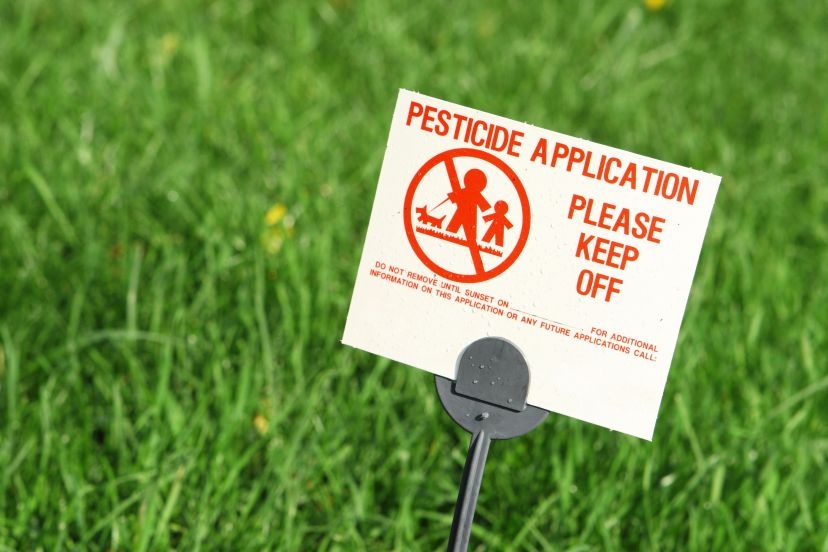 Relatively high levels of the unsafe herbicide have been found in foodstuffs such as almonds, carrots, quinoa, soy products, corn, vegetable and corn oil, canola seeds, beets and sweet potatoes as well as popular breakfast products including Quaker Old Fashioned Oats and Cheerios. Studies suggest that glyphosate in the bodies of people has increased by 1,300% in the last 20 years.

Growing research against the chemical has clearly led the giants to flex their corporate muscle. Recent news reports allege that studies submitted to regulators to ascertain the safety of glyphosate have been meddled with by a large German laboratory, leading to accusations of fraud. The tests, which along with evaluating the chemical’s cancer-causing properties were to also look for glyphosate-related mutagenicity, gave it a clean chit. These studies were required by Monsanto and other chemical companies to obtain a re-approval to sell their products in Europe. 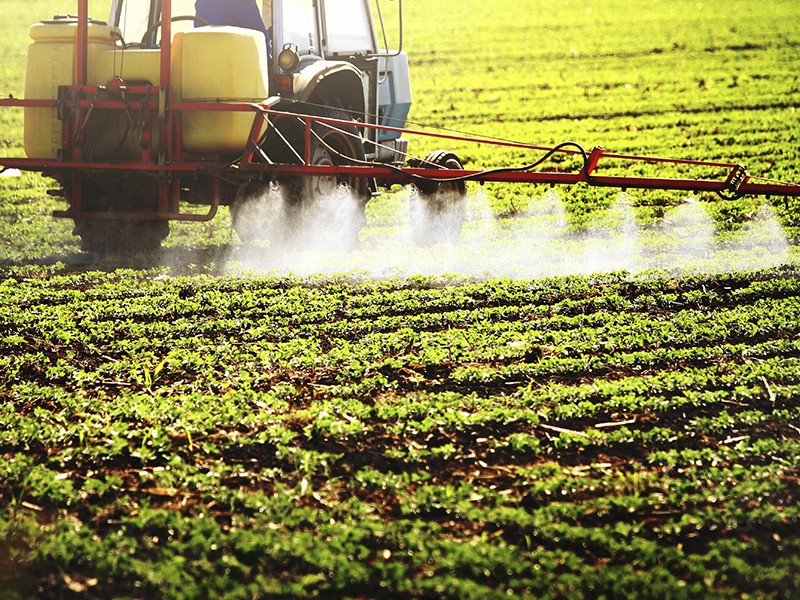 It is important to note here that several studies carried out by US contract laboratories through the 1970s, ’80s and ’90s were later accused of compromised integrity and dishonesty. These include tests used by Monsanto before the US Environmental Protection Agency to continue the use of its glyphosate-based weedkiller. The recent allegations against the German lab tie in with the idea of big corporations influencing studies to declare their products safe for the public. Some of these malpractices include ghostwriting research papers and bribing to gain regulatory approvals. Besides, it isn’t surprising for findings to be in favor of companies when they are the ones to shell out funds for the research.

To state that the health risks associated with any product must, at least, be disclosed to the public, and governments and international bodies need to put stern evaluation processes in place, would be to belabor the obvious. However, in times when science itself seems like a bendable commodity and the debate tilts in favor of those with deep pockets, it may be of value to remind ourselves of the inverse. We may not be able to say for certain the risks glyphosate poses to our health but we do know that eating organically produced food reduces our exposure to these chemicals.

Slow Food urges farmers and agricultural workers to adopt organic and regenerative farming techniques to protect themselves, the environment as well as the consumers from pesticides. A study published in the journal Environmental Research last year found that families eating a 100% organic diet significantly reduced their exposure to four classes of pesticides in just six days.

With growing political apathy our interaction with glyphosate is bound to increase. In addition to making clean, fair and good food choices, it is important to petition, rally, and lobby for our health and that of the planet.