Agriculture is an ancient human activity, and over millennia there have been numerous examples of inspired genius.

The qanat system of irrigation, first reported more than 2500 years ago in Iran, quite literally made the desert bloom. An elaborate network of aquifer-driven underground tunnels, informal water governance systems, naturally-powered filtration designs and complementary cultivation schemes generated a wealth of high-value crops ranging from pomegranate to pistachios being grown today in a dry region where evaporation takes away most of the meagre rainfall. Such a remarkable land-use system, tapping ancient wisdom and tackling modern challenges, is why the qanat network around Kashan is part of the Globally Important Agricultural Heritage Systems.

Since 2002, the Food and Agriculture Organization of the United Nations (FAO) has been actively engaged in recognizing such sites, and the programme is now part of the core agenda of the Organization to promote sustainable food systems. The objective is to support the international community to put forward food production practices that make skilful use of natural resources and protect soil health and biodiversity. At the same time, it is fundamental to serve humanity’s social, economic and environmental needs by fostering resilient agricultural food systems and addressing the challenges posed by climate change. For that, we can learn much from our ancestors, especially communities that, for centuries, have found ways to craft viable landscapes even in very austere environments. 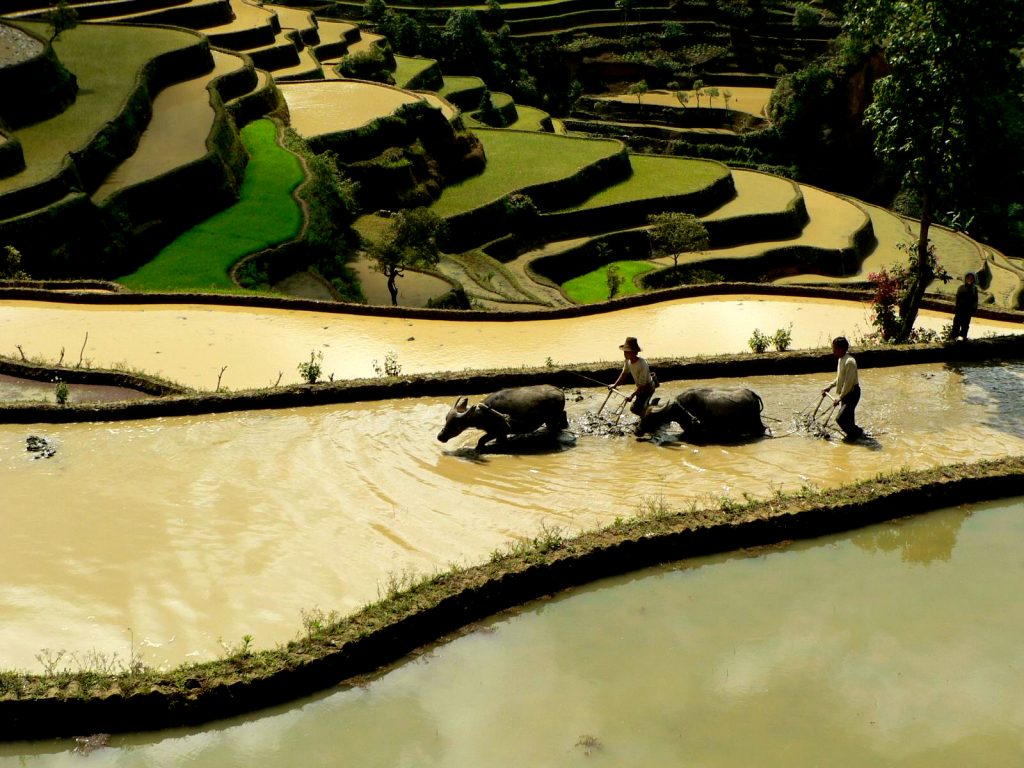 Millions of small-scale family farmers, fishers, pastoralists and indigenous communities have developed a wide array of knowledge and techniques designed to use natural resources more efficiently. Today they offer insight into adaptation to climate change, and they share techniques that support nutritional and biological diversity.

Another example of a heritage landscape system incarnating intricate agricultural methods can be found in Japan. For centuries people living in the volcanic Aso region, inhospitable to growing crops and prone to rapid reforestation, used a type of communal tenure to create and maintain a grassland ecosystem that supports extraordinary plant and animal diversity, and absorbs almost as much carbon as its people produce.

In China, the Yellow River in Xiajing is famous for being extremely prone to silting, flooding, and course changes. The local people plant the resilient mulberry trees with other fruit trees and timber trees, which slows the Aeolian processes, stabilizes the sand, conserves the water and improves the soil conditions. In other words, they improve the micro-climate and conditions of the site, making it possible for planting other crops among the trees. Thus, the system contributes to human survival and sustainable efforts in controlling desertification.

Institutional support for such sites can provide a very important instrument of public policy at the local level to build the resilience of rural communities – especially in the face of climate change – promote food security and healthy nutrition and safeguard natural resources.

There are now around 50 sites in 20 countries globally recognized as important agricultural heritage systems and more are being considered to conserve the livelihoods of millions of smallholders. FAO is enhancing its monitoring system and training 100 graduate students from all over the world to be able to identify and monitor heritage sites, with support from the Italian government and universities. 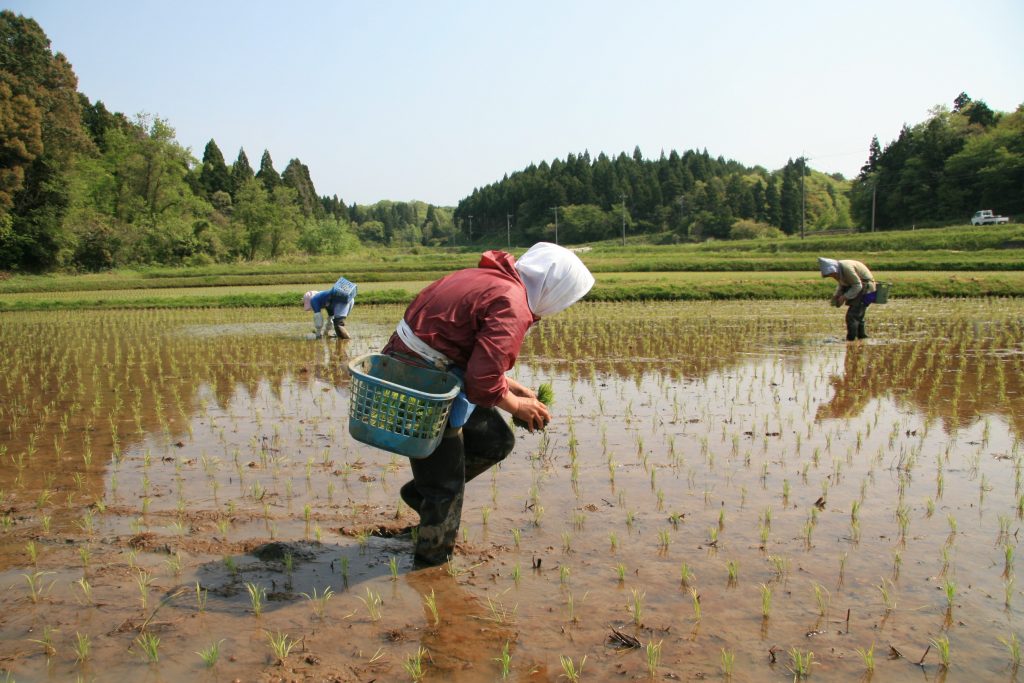 More work needs to be done, however, to allow these invaluable traditional systems to be recognized, protected and at the same time allowed to evolve.

On April 19, 2018, FAO will hold an international forum in Rome in order to recognize newly designated sites, share country experiences and lessons learned through the implementation of action plans for dynamic conservation; and explore links with agroecology and other approaches aimed at providing sustainability to food systems.

It is time to explore the benefits that agricultural heritage systems can offer to the global quest of achieving sustainable development.

Food and Agriculture Organization of the United Nations