Get involved » Food for Change Campaign 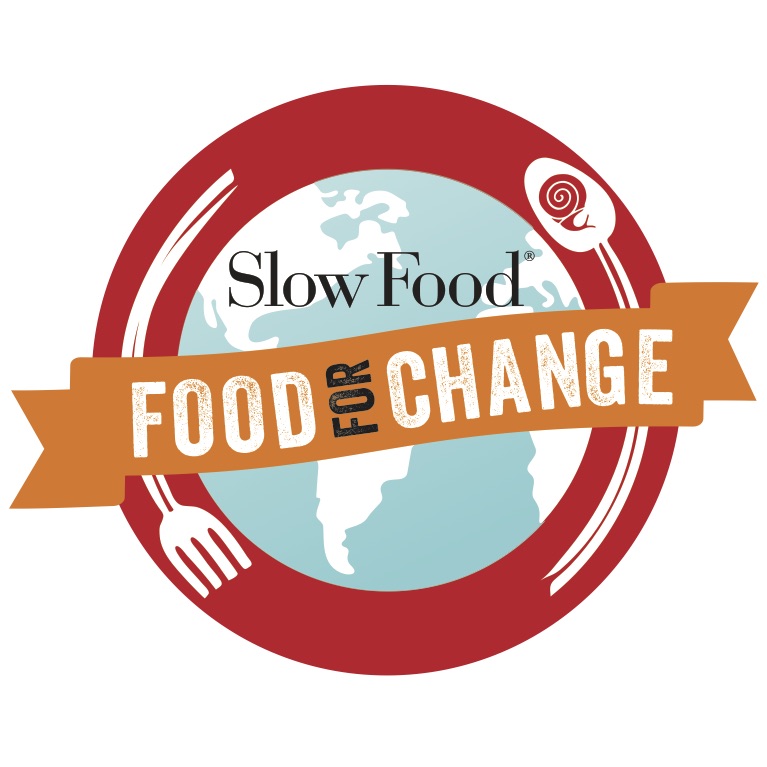 Let’s work together to cultivate solutions to climate change.

Food is both cause and victim of climate change, but also a possible solution. Our food choices have a direct impact on the future of the planet.

Slow Food’s international “Food for Change” campaign has been launched to offer solutions starting from our everyday actions and to support our international projects, which through our network strengthen clean local economies, fair trade and foods that are part of our heritage. Food must be both a pleasure and a way to care for our planet.

Discover the Links Between Food and Climate Change >>

Your donation to the Food for Change campaign helps Slow Food mitigate climate change and ensures a better future for our planet.

Why?
Your contribution will help Slow Food to strengthen and increase its projects to protect clean and sustainable food production in over 160 countries, alongside small-scale farmers, fishers and herders who produce good, clean, fair and healthy food for us—food for change, that respects our environment and our planet’s climate.