Before COP26 took place the world was warned that we needed action like no other to prevent the catastrophic warming that otherwise would take place. World leaders, scientists and organizations like Slow Food are united in their belief that this is an urgent crisis.

We delivered our Slow Food Climate Declaration at Cop26, alongside it key demands that food must be a solution, not a cause of the climate crisis. That indigenous people, women, youth and the global south who will bare the brunt of the effects of climate change must be heard.

Despite causing approximately 30% of all atmospheric carbon, there was little said about food and farming. We welcome the fund of $1.4 Billion to help reforest the worlds rainforests, but whose land will be reforested? The ranchers growing soya for ever cheaper meat, or that of indigenous peoples?

Indigenous people make up only 5% of the worlds population but are the global stewards of 80% of the world’s biodiversity. We must make them direct custodians of these funds to protect and extend their land and must ensure they are directly paid. In 2010 the worlds richest nations promised the worlds poorest $100 Billion a year to tackle climate change, yet this money remains unpaid.

We have heard arguments that said because the world expects crop losses that we must intensify agriculture to act as an insurance policy, yet this fails to acknowledge that this is precisely driving the problem. 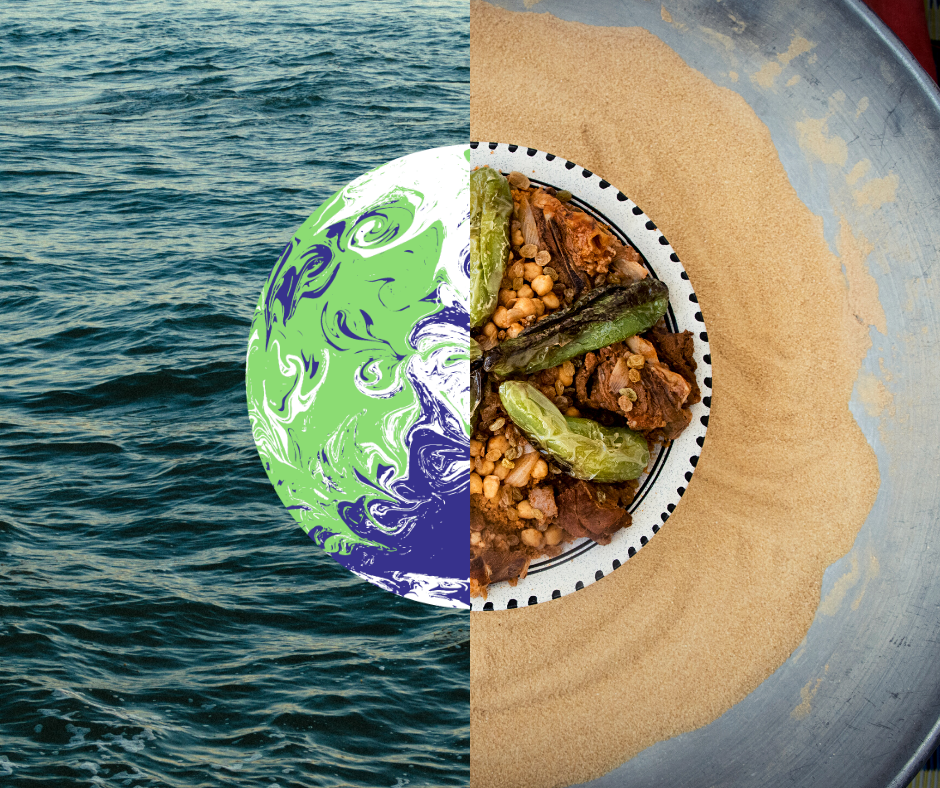 COP26 had an opportunity to reset our food system: one which was regenerative, based on local food systems which could sequester carbon, and remove food waste. A food system which heard women – and globally most farmers are women – and their experiences. Where young people and those at the edge of climate catastrophe could be heard.

There are many other things the world needs to do: from ending fossil fuel use, to overhauling transportation and our electricity supplies – but our food system has the potential to be a carbon sink, and is an opportunity lost.

Our world is on fire, we can not afford not to have a good, clean and fair food system for all.