There is no question that the French are conscious of their heritage, and well aware of how it should be valued. Now they’ve made another clever move, though this time it’s not a question of defending typical local specialties or declaring war on food waste, but of preserving small-scale agriculture from the attacks of speculators.

With the latest vote in the Senate, on Wednesday February 15, the French Parliament has definitively adopted a bill aimed at curbing the grabbing of agricultural land by greedy and unscrupulous investors, in order to guarantee the country’s national sovereignty and support the family farming model that is recognized as the biggest strength of its quality food production. Chapeau! 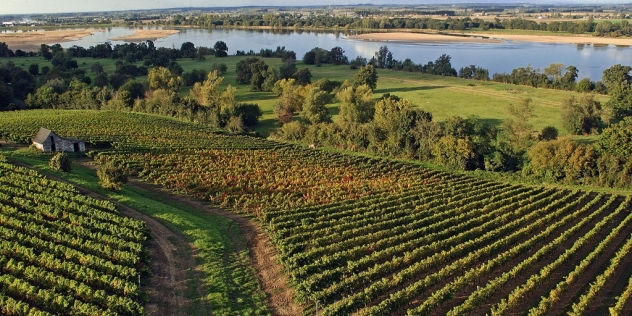 The bill follows the acquisition of prestigious crus and important grain-growing land by Chinese foreign investors (speculators?), which must have been a serious blow to national pride. So France is saying non to these new fiefs, to the concentration in a few hands of immense swathes of land and the consequent intensive monocultures that are so popular with markets and profiteers. And it’s doing so with a law that ensures greater transparency in the purchase of agricultural land. How? Contracting parties will now be obliged to declare their purchase, even if they are buying less than 100% of shares. Only outright purchases needed to be legally declared under the previous legislation, which resulted in preemptions, price rises agricultural land and the reduction of available land, consequently hindering young farmers who wanted to invest.

In 2016, for example, 1,700 hectares of land in Indre, a French department in the Centre-Val de Loire region, was bought by Chinese investors for double the average price. Due to a legal technicality, the sellers had escaped the control of the region’s land development and rural establishment society (SAFER – Sociétés d’aménagement foncier et d’établissement rural).

The adopted bill strengthens the powers of the SAFERs, which already have the first right of refusal over sales, and improves the legal framework so as to prevent speculations and the financialization of agricultural land by investment companies.

Of course, land grabbing in France means something different from land grabbing in Africa. In Ethiopia, for example, it means violence, murders, deportations and terror perpetuated by the ruling authorities, all to sustain a market that is friendly to foreign investment. Our hope is that African countries will set up similar legislative systems that can block land thieves, in order to respect food sovereignty and the real strengths of the African continent.