The event is organized by the Nahuas women and youth who safeguard the Slow Food Ark of Taste of the Serrano de Tlaola Chile, (created in 2016 to preserve the native seed of the Serrano Chile and achieve recognition for the indigenous women’s role in peasant labor), together with the Network of Tlaola indigenous women’s organizations (created to develop productive projects that improve the living conditions of women), alongside the Slow Food Mexico, the Indigenous Terra Madre network and Slow Food. 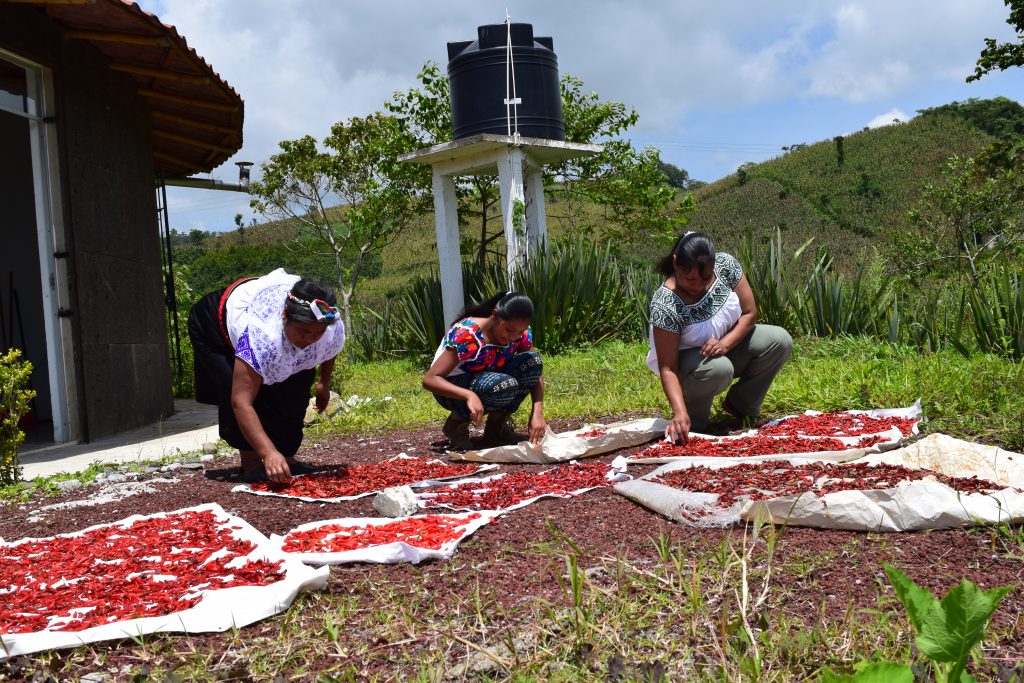 “Indigenous women live in a constant struggle to be recognized as possessors of great knowledge and traditions, in our hands it is protected the earth, seeds and history, when we cook, sow and harvest, we share all these treasures through the food that our grandmothers taught us and in each season a Good, Clean and Fair Ancestral Flavor is protected. ” said Dalí Nolasco, Terra Madre Indigenous Network Coordinator for Latin America and the Caribbean, as she emphasizes on the importance of women hosting this event.

80% of the most biodiverse places on Earth are found within Indigenous peoples’ territories, a figure that has shown their importance in safeguarding life on the planet to the international community. From a holistic perspective, Indigenous Peoples’ food systems can provide answers to global issues such as climate change and food sovereignty. Latin America alone has 40% of the Earth’s biodiversity and indigenous peoples make up 8 to 10% of its population. Unfortunately, this role of life protectors is threatened by several factors such as migration due to lack of opportunities, cultural assimilation, land grabbing and violence against Mother Earth protectors. 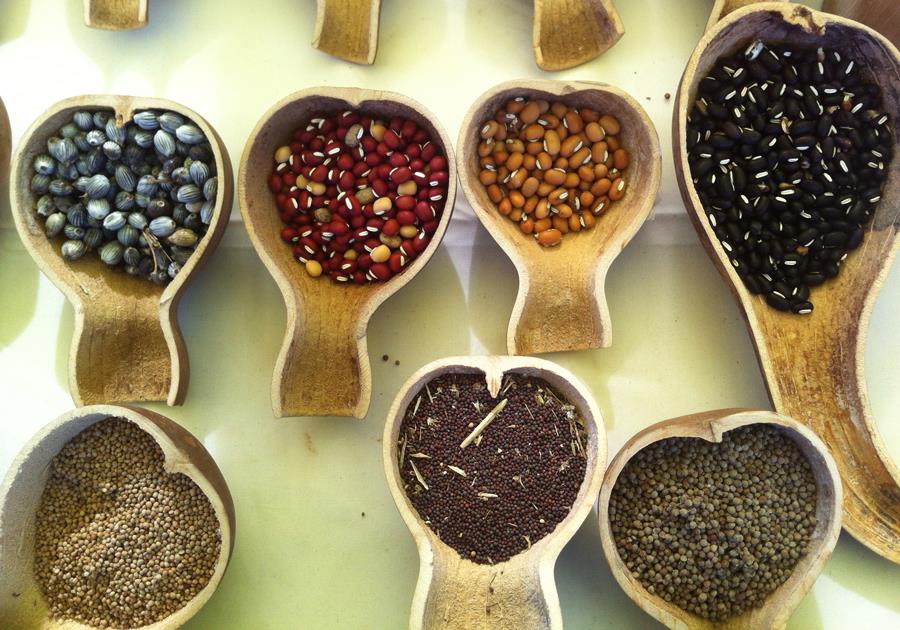 A Gathering of the Americas

The meeting will bring together more than 70 delegates from Argentina, Bolivia, Brazil, Colombia, Ecuador, Mexico, Cuba, Peru and the USA.

The event will begin with a public conference with cultural activities and forums on the rights of indigenous peoples, and protection of their territories; seed conservation, biodiversity and resilience to climate change; and the safeguard of traditional knowledge.

For the opening ceremony we will have the presence of local and state authorities, as well as federal government institutions, the United Nations and Mexican and international civic organizations.

After the first day, indigenous youth will take a comprehensive four days training process, with the aim of strengthening the Terra Madre Indigenous network (ITM) in America and the leadership abilities of young people for the defense and promotion of food heritage.

During the meeting, participants will create an Action Plan for the continent, and will commit to developing it when they return to their communities.

This event is possible thanks to the support of the International Fund for Agricultural Development – IFAD, The Christensen Fund and Tamalpais Trust.

Slow Food is a worldwide network of local communities founded in 1989 in order to counteract the disappearance of local food traditions and the spread of fast food culture. Since then, Slow Food has grown to become a global movement that involves millions of people in more than 160 countries and works so that we can all have access to good, clean and fair food. Slow Food is, therefore, an extensive organization that plays an essential role in the entire movement.

Indigenous Terra Madre (ITM) is a network of indigenous communities, collaborators and organizations that was born to put the voice of indigenous communities at the forefront of the debate on food and culture, and to institutionalize the participation of indigenous peoples in the Slow Food movement and its projects. As well as to develop, both regional and global networks. IFAD (International Fund for Agricultural Development) and The Christensen Fund have supported the growth and strengthening of the network since its inception. The ITM events are organized together with the communities of indigenous peoples, held in their territories and supported by their main partners.

The UK Launches New Obesity Strategy: How Does it Compare with Measures Elsewhere?

Three million two hundred thousand sheep, twelve thousand eight hundred herders, thirty-three cooperatives. These are the numbers behind the primary sector of the Sardinian economy, to which we dedicated special attention during the last edition of Cheese, when it was going through a particularly difficult phase. We’ve supported Sardinian herders by telling their story and …

Interview with Gilles Luneau on European Funds for Agriculture

Gilles Luneau, French writer, journalist, and director, has been dealing with globalization and agri-food issues for years, as well as the relationship between man-nature and city-countryside; he is the author of essays, investigations, biographies, and documentaries for French TV and for Arte, the Franco-German channel. He recently released his book, Steak Barbarian and an investigation into artificial …

Limited government support, unfavorable policies, and lack of research on the benefits of agroecological solutions to face the current food system are some of the challenges centered on agroecology that we need to address to pave the path toward food sovereignty in the communities amid the growing crises. These issues are amplified by the lack …