Archive » Food, the Recipe for Dialogue

Ninety people, living across six Piedmontese provinces, and originating from over 30 countries between them, all with different backgrounds in farming, restaurants, or business, are the diverse participants in Le ricette del dialogo. Cibo e storie per l’intercultura e l’integrazione “Recipes of Dialogue: Food and stories for multiculturalism and integration”. This Slow Food project, started in 2018, is supported by the Italian Development Cooperation Agency and based on a partnership with the Region of Piedmont, the City of Turin, civil-society organizations (LVIA, Renken and Colibrì) and diaspora groups (Panafricando and ASBARL). 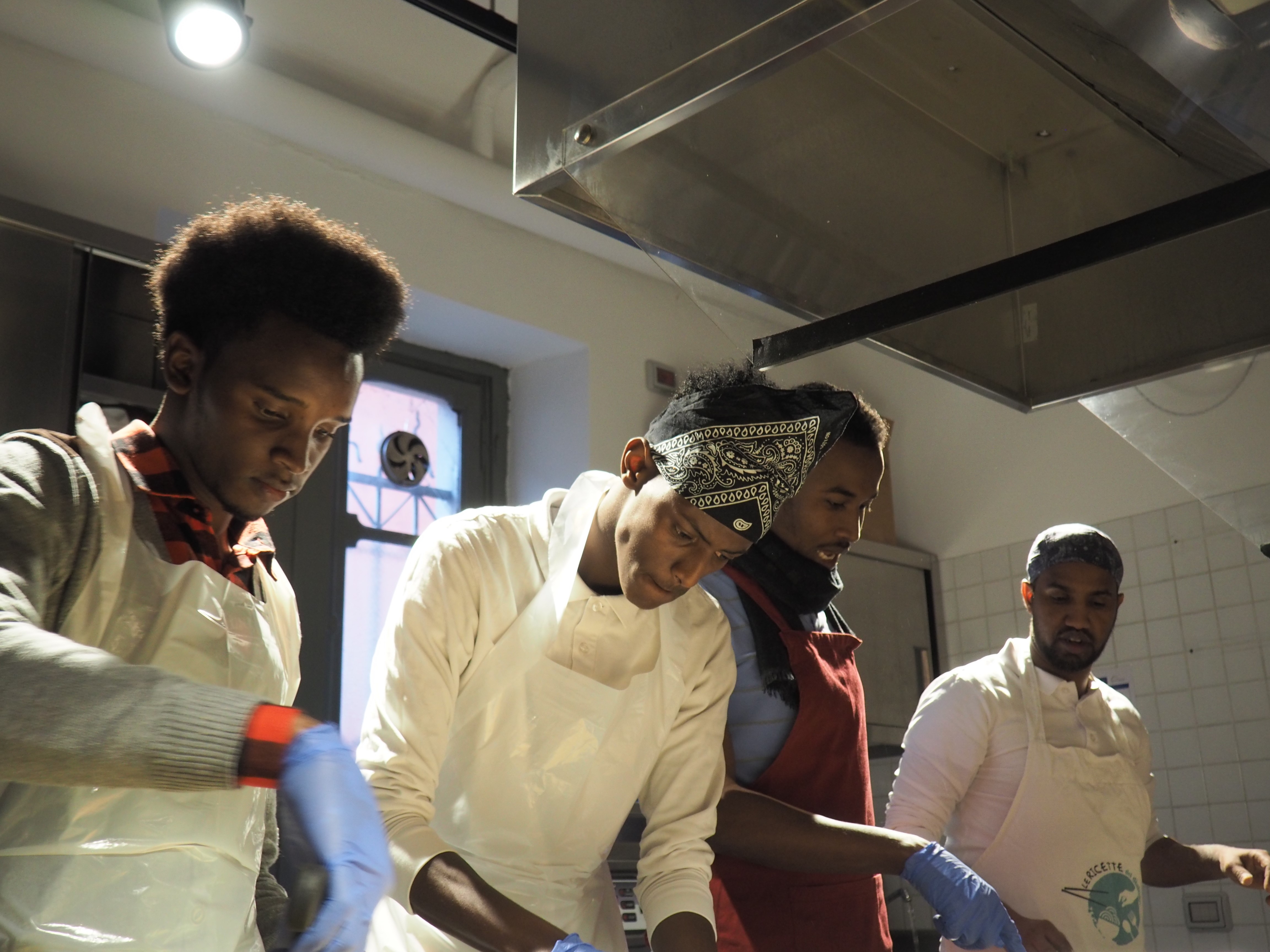 “Promoting solidarity and interaction between different cultures living together in the same area must be a priority now more than ever before, given the times that we are living through,” says Abderrahmane Amajou, Slow Food’s coordinator for migrant-related projects. “But that’s not all,” he continues. “The construction of a multiethnic society is also based on valuing everyone’s skills, particularly if these come from traditional gastronomic techniques. That’s what the Recipes of Dialogue project wants to do, to provide citizens from different backgrounds with the practical tools to transform their culinary heritage into skills that they can use to become self-reliant and to grow the economy in the food sector.” 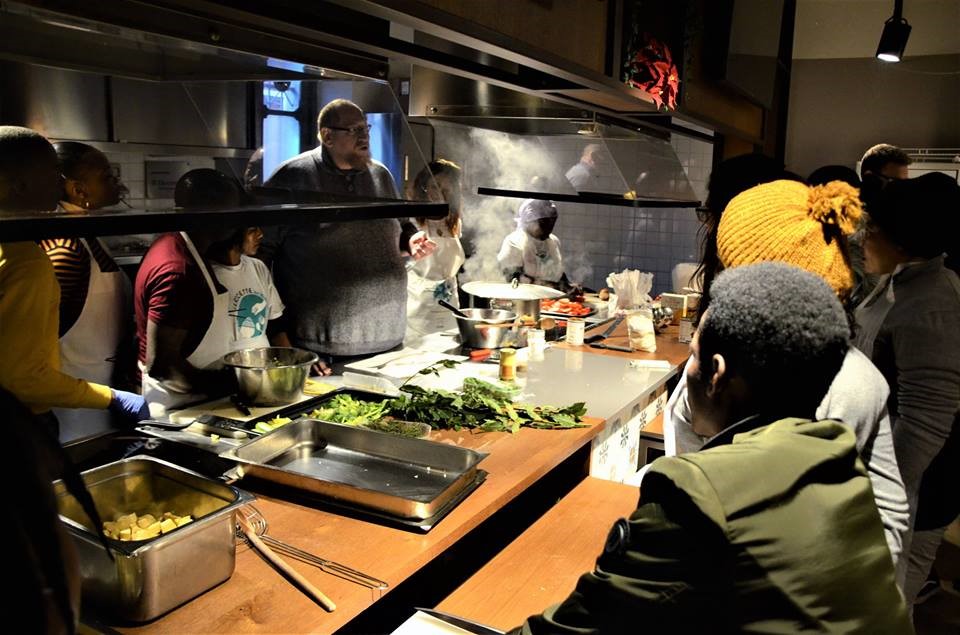 Slow Food has been working in this field for a number of years, undertaking a range of activities aimed at making a significant contribution to facilitating interaction between different groups of people. Food and migration are closely linked: Foods have always travelled around the world and many products we think of as characteristic of a certain place were in fact carried there by humans. Unlike people, however, food knows no barriers. The issue of migration has become strategic to Slow Food’s activities, with the belief that exchanging and sharing food is key to bringing diverse people together.

The project’s recent initiatives include training sessions organized in November and December 2018 on how to start and run a food business that can promote the history of a migrant community, biodiversity, and the seasonality of local produce, elements that are key to ensuring that migrant communities can successfully integrate with their surrounding area and its existing residents.  The trainers included Piero Sardo, president of the Slow Food Foundation for Biodiversity, as well as representatives from the Turin and Bra trade associations, film director Stefano Di Polito, and Thérèse Theodor, the ambassador for Haitian cuisine in Italy. 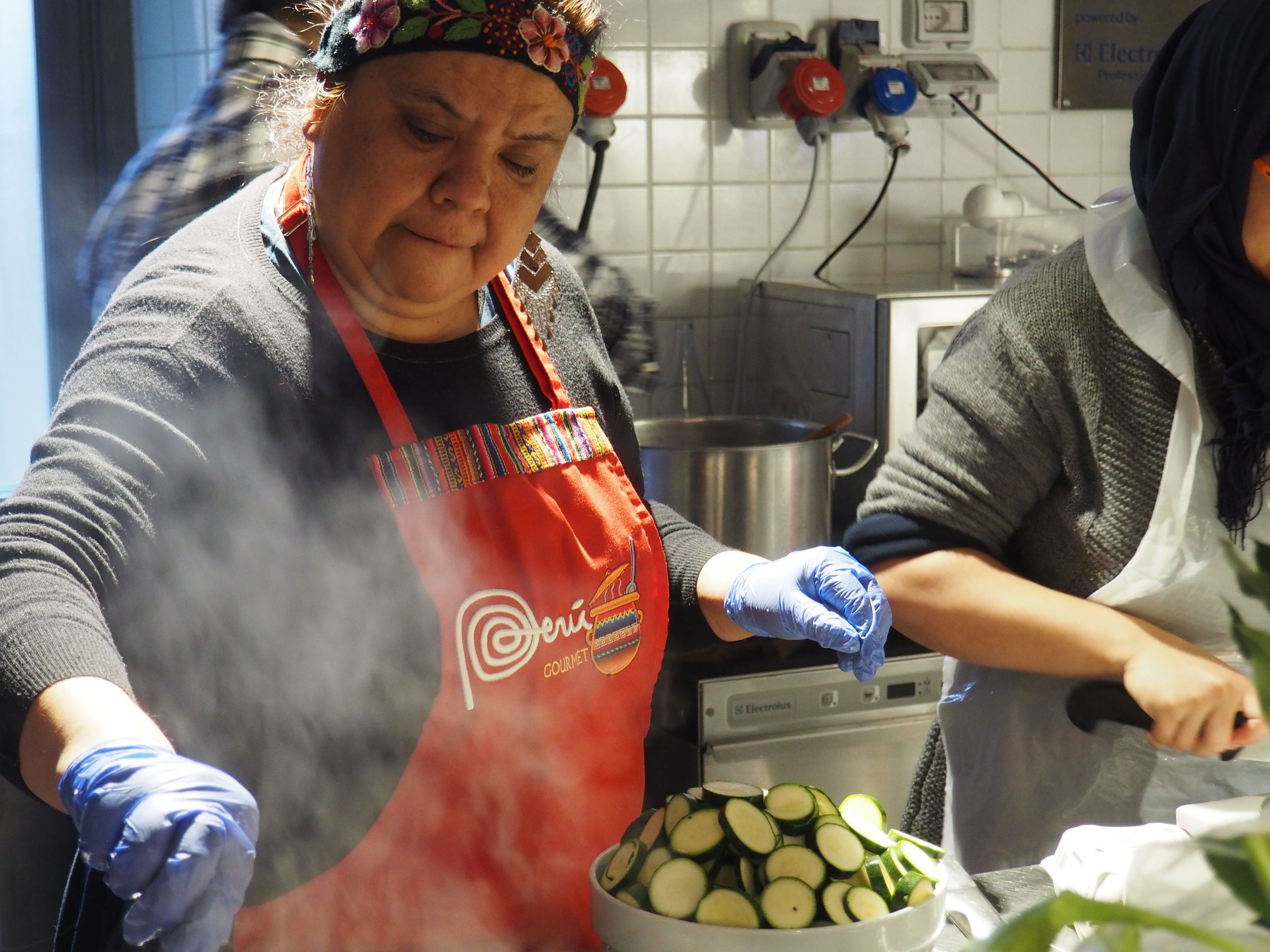 When Thérèse arrived in Genoa from Haiti over 40 years ago, her reaction to the suspicion she encountered was to open the doors of her home and to start cooking food that combined local flavors with traditions from her homeland. Her example shows how food can serve as a link between the long-standing inhabitants of a place and more recent arrivals, becoming a factor that can trigger virtuous dynamics of dialog and mutual understanding and foster a deeper sense of community. It is this link that the Recipes of Dialogue project wants to emphasize, particularly when enriched by the knowledge—and flavors—that migrants bring with them. Recipes are among the most profound symbols of this understanding and will feature in a new migrant cookbook to be published in the spring. This book will be more than a simple collection of recipes; it will serve also as a kind of calling card through which the participating communities can share their stories and open up their homes to share their traditions. 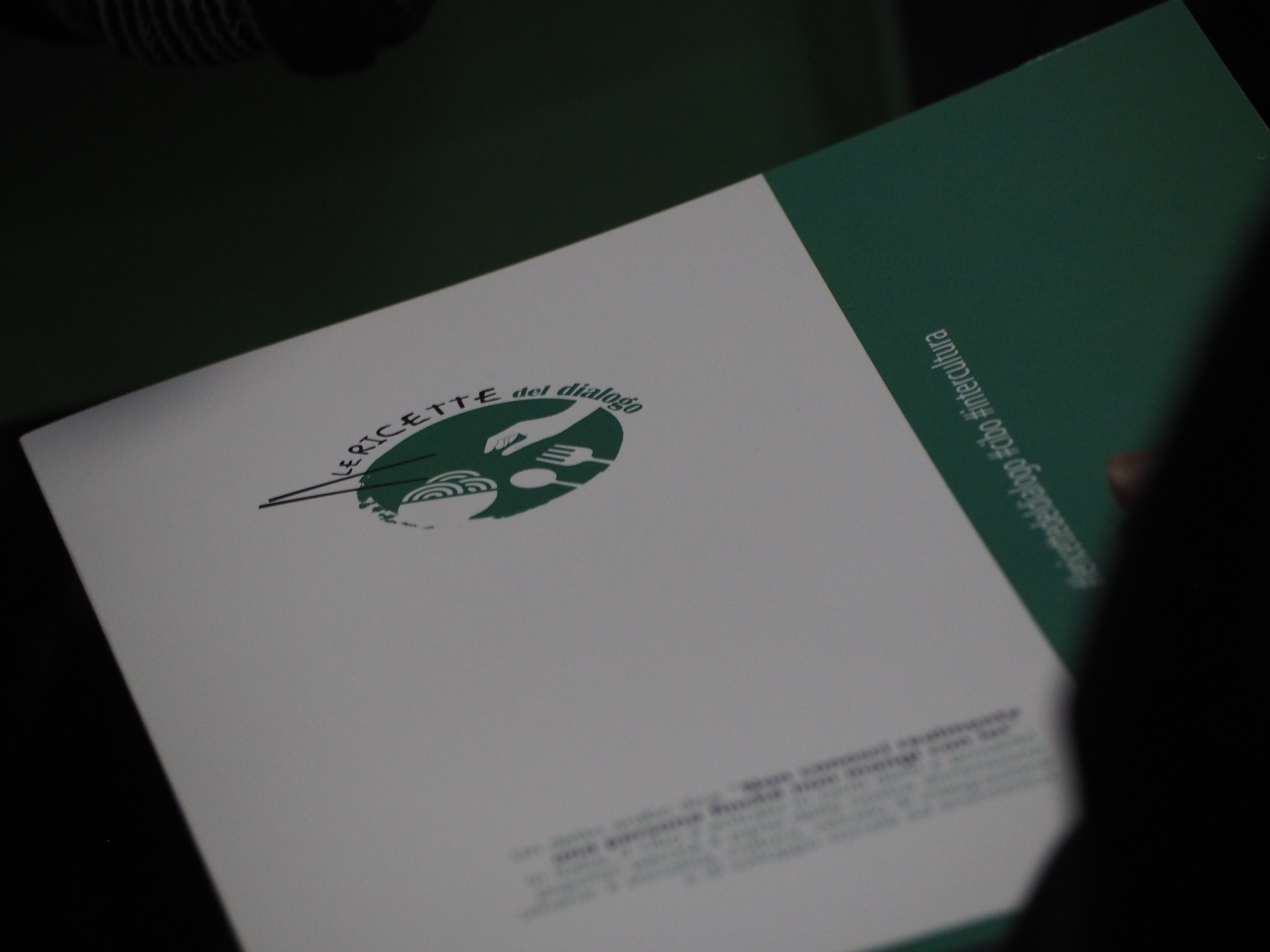