For many, the Western Visayas of the Philippines are known for the pristine beaches of Boracay Island, the well-preserved heritage houses and churches of Iloilo, the patadyong textiles of Antique, the sweet mangoes of Guimaras, as well as Capiz a place known as the “Seafood Capital of the Philippines”, or even Negros Island for its sugarcane industry.

Now there is more to know the region for, since as a part of the Food and Tourism for Rural Development in Western Visayas project, the local stakeholders identified, discovered, or rediscovered a big number of hidden treasures that in many cases had become long-lost childhood memories or not even known beyond the locals from upland barangays (villages). 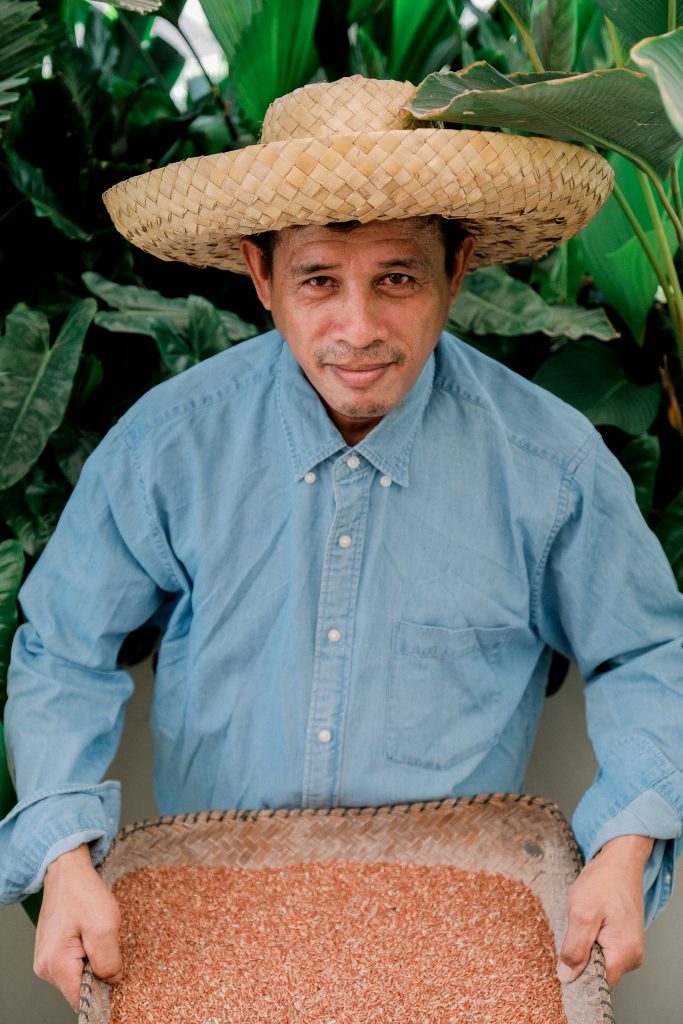 The Western Visayas consists of six provinces on the islands of Panay, Guimaras, the western half of Negros Island, plus several outlying islands that are bordered by the Sibuyan sea, as well as Iloilo Strait, Visayan Sea, Guimaras Strait, Panay Gulf, and the Sulu Sea, with wide stretches of coastal lowlands with rugged hills and mountains in the interior, combined with rich volcanic soils. In a land with those characteristics, it is no wonder that the region is endowed with rich food, biodiversity, and culture from the highlands to the coastal waters.

Six food sources have been defined: 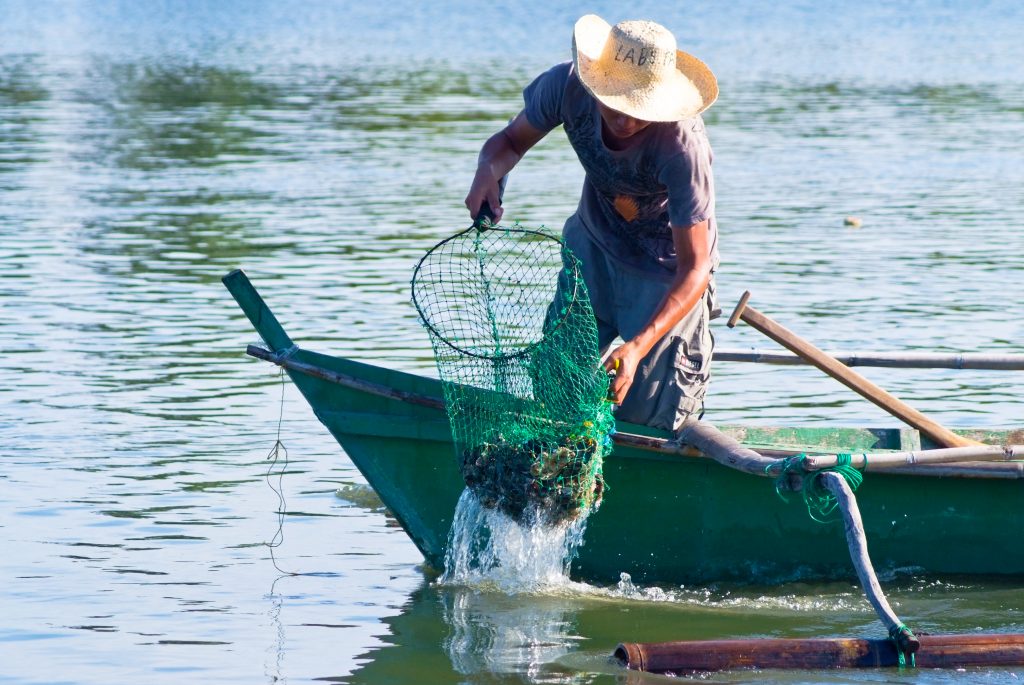 The mapping methodology is not focused only on where the food comes from, but also on how it is linked to the cultural landscape of an area, having a role representing the community and acting as a bond between provinces.

These products have been used for a long time, evolving into the creation of distinctive preparations that are associated with various provinces, just to name a few, there is the Binakoe, a dish known in Aklan consisting of native chicken that is cooked in bamboo, there is also Dayok, which is a shrimp paste used regularly by people of Capiz. It is worth mentioning the Tultul or salt blocks from Guimaras, or the robusta coffee grown in the upland forests, that people brew and drink accompanying the Piaya made with endemic sugarcane in Bacolod City, Negros Occidental. 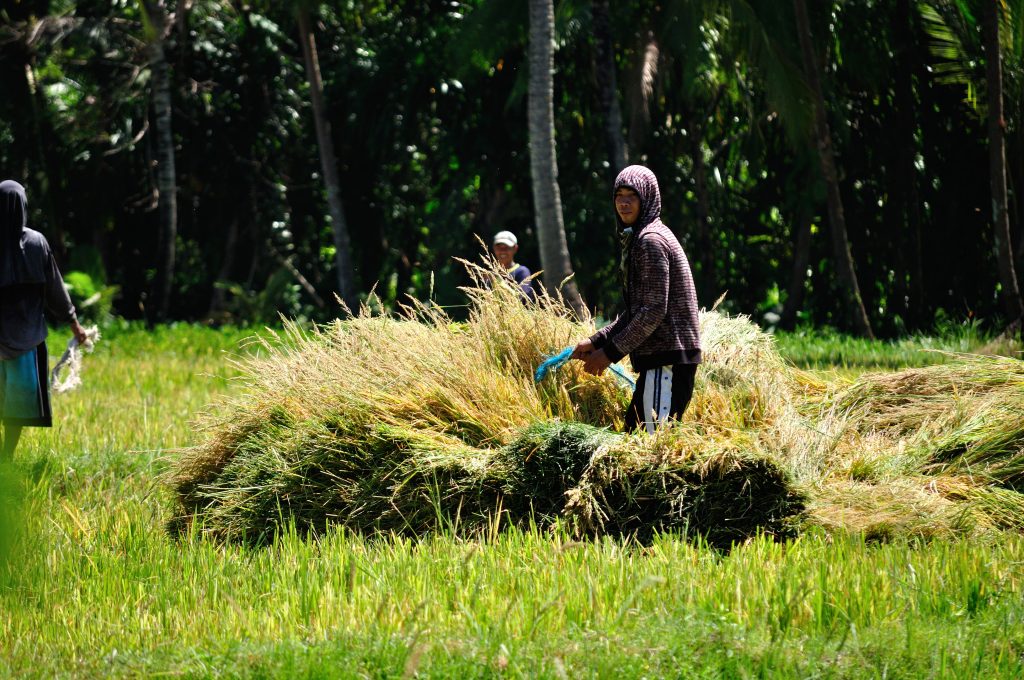 It is through this mapping activity that the Slow Food Community helps preserve and promote the food traditions of Negros Island. The lead partner of the project has already made a field trip to visit an agroforest robusta coffee community in Murcia, to see first hand how robusta coffee is grown and by whom, accompanied by the coffee roaster, to understand what makes the difference between a high-quality coffee and an average one.

It could be imagined that the discussions held with the coffee growers could lead to the creation of a Slow Food Community that joins the Slow Food Coffee Coalition and becomes involved with Slow Food Travel in Western Visayas.

The identification of the food and cultural diversity discovered during the mapping, strengthens the Slow Food networks, projects, and activities helping to increase the number of local stakeholders involved, that will sustain any Slow Food Travel itineraries or experiences. It is thanks to the support of the Department of Tourism Region 6 and other local institutions, and collaborators that will make this possible.

Download the brochure dedicated to the event in different languages:

The EU-funded COVCHEG (Community-based Value Chain Enhancement in the Greater Caucasus Mountains Area) project, coordinated by Slow Food in partnership with Azerbaijan Tourism Board (ATB), was successfully completed. On 9 December 2021, the closing ceremony was held in the UNESCO-listed authentic city of Azerbaijan – Sheki. The COVCHEG project, which aims at preserving local gastronomy …