Archive » Is the flesh (really) weak?

For decades cattle and red meat were seen—and to a large extent still are—as public enemy number one both, from the point of view of their impact on the environment and in terms of the effects of meat consumption for our health. But is the matter really so clear cut? In her Defending Beef, Nicolette Hahn Niman explores the different sides of the story and shows how a certain type of livestock farming and a certain type of meat are not the problem but part of its solution. 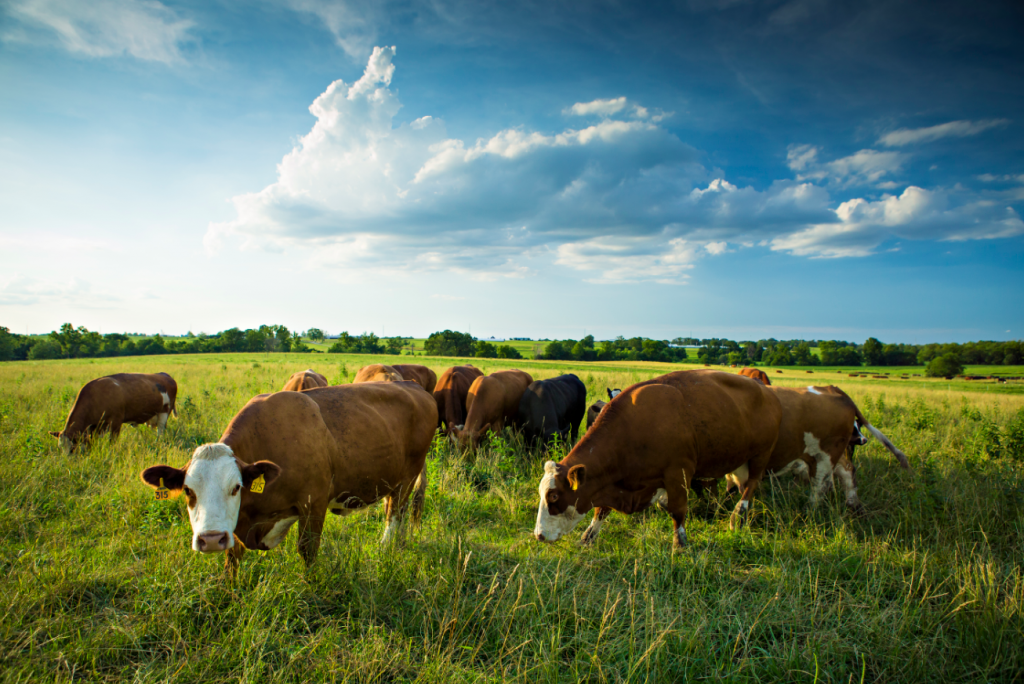 The alarm sounded by the WHO, according to which red meat is likely carcinogenic and processed meat carcinogenic, is still reverberating in the media, a fact that in many respects makes Defending Beef an illuminating read.

The book was written by a woman whose biography is unconventional. Nicolette Hahn Niman, in fact, worked for many years as an attorney for the National Wildlife Federation and the Waterkeeper Alliance, where she addressed the subject of intensive livestock farming. Now, as a writer, she’s at her second book after Righteous Porkchop. With her husband she works on the Niman Ranch, where they breed cattle and produce sustainable red meat. And she’s also a vegetarian. If you think about it, her relationship with meat has pervaded every corner of her life, be it a question of her work, of her ethical choices or of her sentiments.

Her Defending Beef is all the more interesting precisely because of this. It manages, that is, to address the subject of meat consumption and its impact on the environment from multiple viewpoints: that of someone well acquainted with the industrial system, who still does everything she can to fight it; that of someone who believed that the only way to achieve this was by radically changing the food system; and, lastly, that of someone who in a certain sense has been prepared to challenge common opinion in order to put forward an alternative vision.

“Which is worse for the environment—eating a hamburger or driving a Hummer?” This is Niman’s point of departure: meat’s impact on the environment. She shows how, too often, fair condemnation of the livestock breeding system and industrial production has translated into widespread prejudice against all red meat. That cattle foodlots have a high impact is undeniable, but it’s also undeniable that a certain type of livestock farming involving grazing has positive effects, and may even help to mitigate climate change. Niman evaluates many studies and theories and she also has her firsthand experience to go on. If cattle are raised properly, they can offer an essential contribution to soil carbon stocks and prevent desertification instead of being the cause of it. It’s all a matter of reinstating a balanced form of livestock farming in which well raised animals interact with healthy agriculture and an environment in which biodiversity has been preserved. At which point, it will appear evident that not all hamburgers have a high impact, but only those that originate in a certain type of livestock farming.

In the subsequent chapters of the book, the author analyzes the fundamental role cattle and other ruminants play in keeping grassland fertile and biodiverse and in ensuring the fertility of the soil; she points out how properly managed cattle can help to improve the quality of water as opposed to contaminating it; she makes an important distinction between the overexploitation of pastures and the shrewd management that makes it possible to keep them alive and, at the same time, to raise healthy animals that do not require antimicrobials or medicines because they find all they need to stay healthy in nature itself.

Human health is another important line of enquiry. At a certain point, looking at the environment, the common perception must have been that of a condemnation of cattle breeding in general, and in the case of health roughly the same thing has happened. The call to avoid animal fats and red meat has become akin to a sort of gospel for many advocates of healthy eating. But Niman again analyzes a large number of studies and sources to prove that: since 1970 the average consumption of meat has not increased, that indeed the opposite is true; the connections between red meat consumption and hypertension, obesity and chronic pathologies are not all that evident, and that the true culprits may actually be increased sugar and refined flour consumption. The author doesn’t speak at length about cancer but in the relevant chapter her intent is again clear; let’s not make generalizations, she says, let’s not demonize this foodstuff regardless, and let’s learn to recognize its undoubted advantages if consumed in the right amounts and if it’s of good quality. 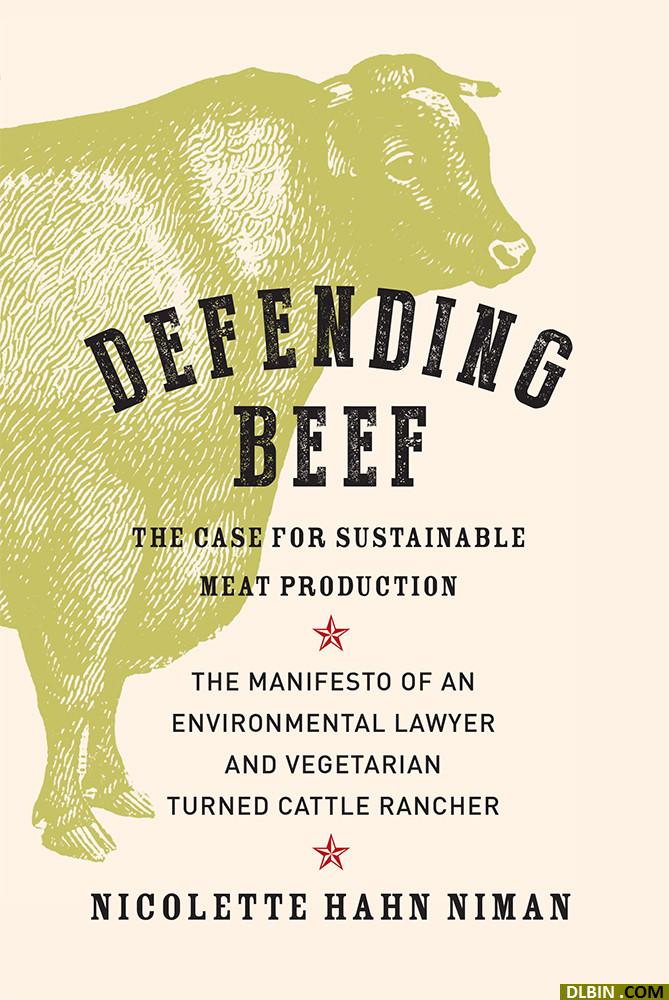 Far from being inherently bad for the earth and our health, cattle may play a pivotal role in sustainable agriculture. Niman argues that dispersed, grass-fed, small-scale farms can and should become the basis for American food production and replace the factory farms that are harming animals as well as the environment.