In the middle of the Canadian Prairies, a movement away from export agriculture and toward artisanal food production inspired by a connection with the land is gaining momentum. Journalist and Saskatchewan farm kid Jenn Sharp has devoted herself to giving a voice to food artisans, including traditional food harvesters, farmers, chefs, and food activists.

The northern Great Plains have supported Indigenous peoples for millennia, offering bison, berries, roots and other plants as food and medicine. Since it was colonized, the province of Saskatchewan has been known to the western world as Canada’s Breadbasket. 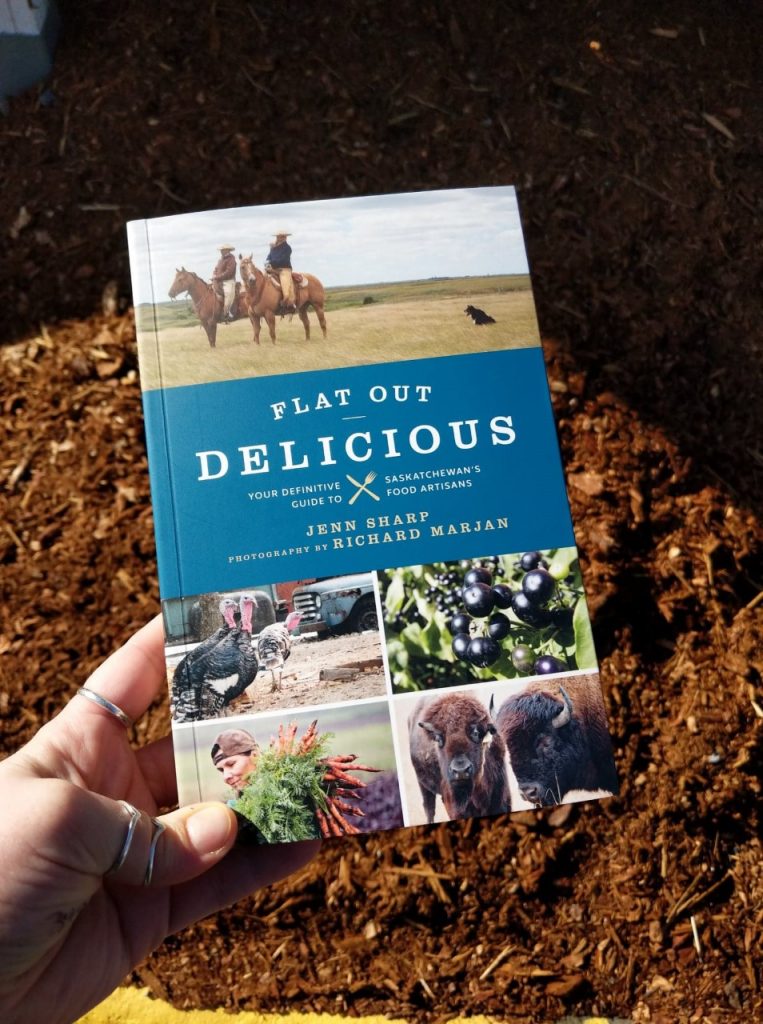 The story Saskatchewan people tell themselves and the world often leaves out the traditional harvesters, the small-scale farmers, and those who support them. Jenn Sharp and photographer Richard Marjan spent four months traveling Saskatchewan, chatting at market stalls, in kitchens, bottling sheds, and stockrooms. Their book, Flat Out Delicious is the culmination of interviews with small-scale farmers and city gardeners, beekeepers and chocolatiers, ranchers, chefs, and winemakers. Together they tell the story of Saskatchewan’s unique food systems across seven regions.

“The biggest problem I see in the world is that people are disconnected from their food – who grows it and how, and the distance that food traveled to get to their dinner plate,” says Sharp. “That’s why I’m dedicating my life’s work to raising the public’s awareness through stories, and connecting producers with consumers in a more direct, impactful way in order to build a thriving local food system.”

Part travel companion (you could plan a food-inspired trip to any region of the province with the book as your guide), part love letter to the land, Jenn and Richard share this humble heartland through the eyes and voice of those who know it well and want to sing its praises to the world.

The book launch coincided almost exactly with the global Covid-19 pandemic and has been popular as an important guide amidst a shift in public awareness about food security and eating local. Jenn is taking her connection with local artisans further in a documentary series and online gatherings where she shares interviews with those artisans that she features in her book. 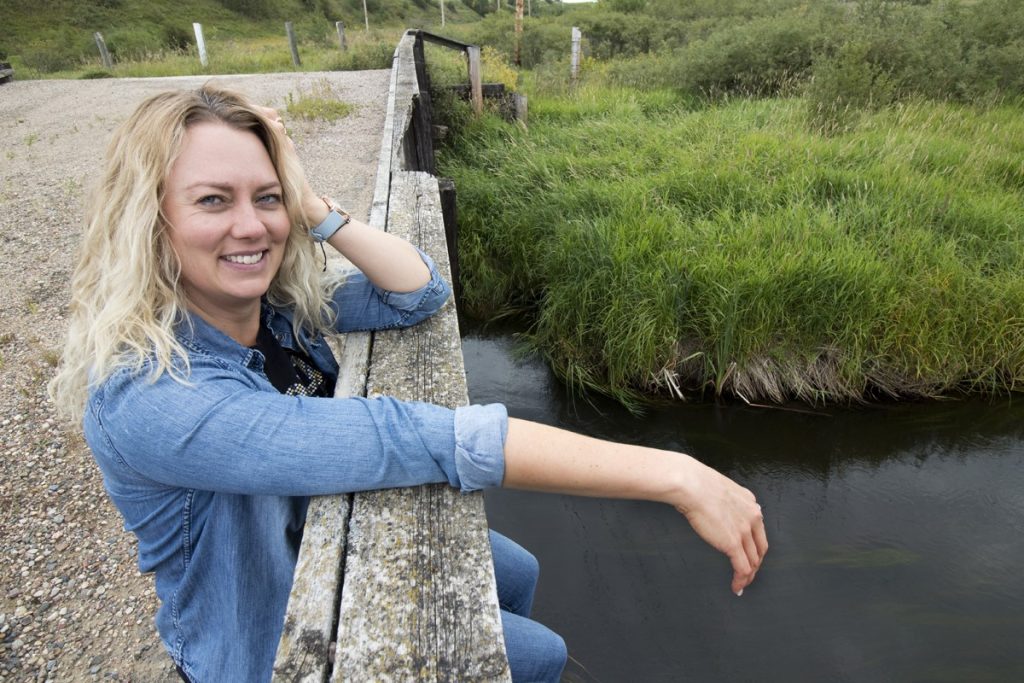 Learn more about Jenn Sharp and her important work in Canada