The third edition of Vini, Birre, Ribelli (Rebel Wines & Beers), held in Brussels from November 26-27, was also the occasion for the launching of a brand new Slow Food Presidium, and the first ever Presidium devoted to beer anywhere in the world.

Lambic is a very special beer indeed, deeply rooted in an ancient brewing tradition (the first traces of the recipe date back to 1516) that was on the brink of extinction. While a hundred years ago there were small Lambic breweries to be found all across the Belgian capital, today there are only a handful left. 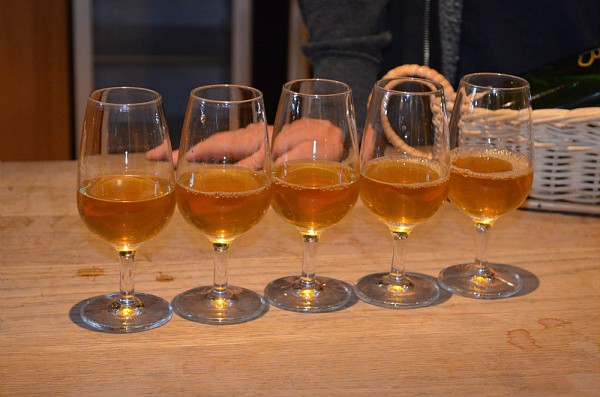 This recognition is the fruit of a long process which began back in 2002, the first time Lambic beers were presented at Salone del Gusto, where half of the participants left after the first tasting—the firm, flat, acidic taste of Lambic can be something of a shock to people used to the sweeter, fizzier Trappist beers that Belgium is more famously associated with. But it’s precisely this particularity and uniqueness that Slow Food seeks to defend.

The principal producers involved in the Presidium are three small breweries. Drie Fonteinen, run by Armand Debelder and Michaël Blancquaert, the Brasserie Cantillon, run by Jean Van Roy, and Gueuzerie Tilquin, run by Pierre Tilquin. At one point, the Brassie Cantillon was the only one left, and Jean Van Roy’s grandfather wanted to close the operation. Luckily, his daughter married a man interested in keeping the tradition alive: Jean Van Roy’s father. 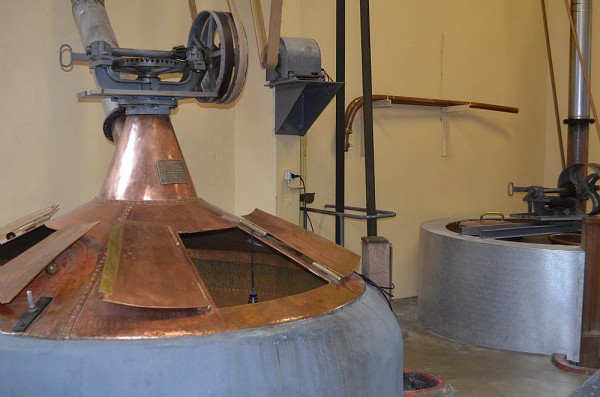 So what makes Lambic so special? It’s a process called “spontaneous fermentation”, whereby the beer is left uncovered overnight after being boiled, without added yeast, coming into direct contact with the air. It is thereafter naturally inoculated with bacteria and wild yeasts. Afterwards, it is pumped into oak or chestnut barrels, where it ferments for up to three years. There is no pasteurization and no added sugar, artificial flavoring or colorings.

Traditional lambic has become rare and almost legendary for connoisseurs. The first draft of the Presidium’s production protocol was drawn up with the help of the Slow Food Metropolitan Brussels Convivium and two great beer experts, Lorenzo Dabove (aka “Kuaska”) and Luca Giaccone, coordinator of Slow Food’s Master of Food beer program. Now that the project has been established, the Presidium will work on developing the definitive version of the protocol, with input from the producers who have joined the since project through the Vini, Birre, Ribelli event.