Late last year, Cape Town stood at the edge of the precipice. Caught in an oppressive and unending drought, authorities in South Africa’s second largest city began counting down to the day that household taps would be turned off. The threat has not passed but, for now, the emergency has. The announcement of an impending “day zero”, as it came to be known, jolted many into action, as a real crisis was no longer looming, but actually on the doorstep. The water shortage forced residents to consider their consumption and the impact that their lifestyle was having not only on the planet generally, but in their own city.

In a city that has so recently peered into the abyss, it is no coincidence that sustainability and a more ecological approach to life are at the forefront of many minds. The need to change is more than an aspiration, it is a necessity for survival. While water was the cause for the crisis, all aspects of life need to be assessed and become part of a shift towards genuinely sustainable models. It is within this climate that the inaugural Agroecology for the 21st Century conference was held last month, applying the issues of the day to our agricultural methods and the ways in which they must be updated. The University of Cape Town, The Seed and Knowledge Initiative (SKI), Biowatch South Africa, and Cornell University hosted the event presenting agroecology as the “farming of the future”, and an important step towards a more sustainable city and economy. 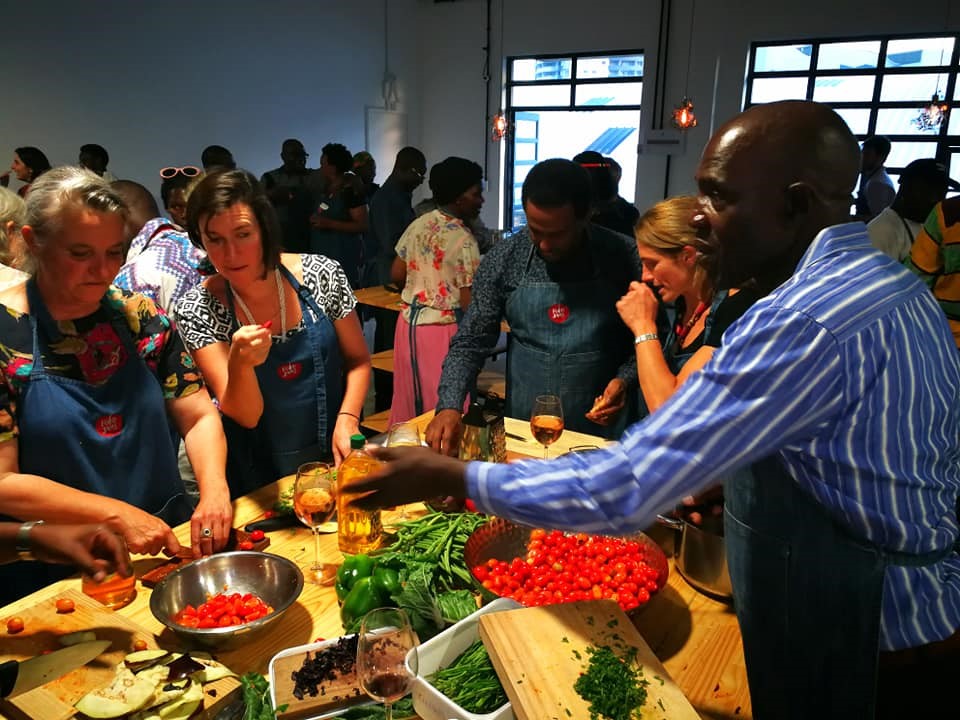 Slow food was represented in many forms at the important conference. There was a dedicated Slow Food panel and a Disco Soup was offered to delegates as an optional side event. Many active volunteers and supporters of Slow Food and the Slow Food philosophy were involved, organizing various aspects of the conference and presenting on a variety of the wide range of panels that had been put together.

The Slow Food Panel at the conference was made up of Francesco Sottile from University of Palermo and Slow Food International, Themba Chauke of Slow Food South Africa based in Limpopo, Loubie Rusch of Slow Food South Africa and founder of Making KOS, Slow Fish advocate Hilda Adams and Mpumelelo Sefalane of the Slow Food Youth Network. Rounding out the panel were activist Carlo Randall, and scientist and sustainability specialist Laura Pereira. The discussion from this session highlighted that the Slow Food Movement is far from just an advocate for better alternatives to fast food and a ‘fast’ lifestyle, it involves reviving indigenous food cultures and traditions, promoting local biodiversity, protecting the environment, reconnecting with nature and building a generation of conscientious consumers. Some of the challenges highlighted by the panel members, as well the audience, included the alienation of small-scale farmers by the government, building links between local food producers and consumers, and increasing youth involvement in the Slow Food Movement. 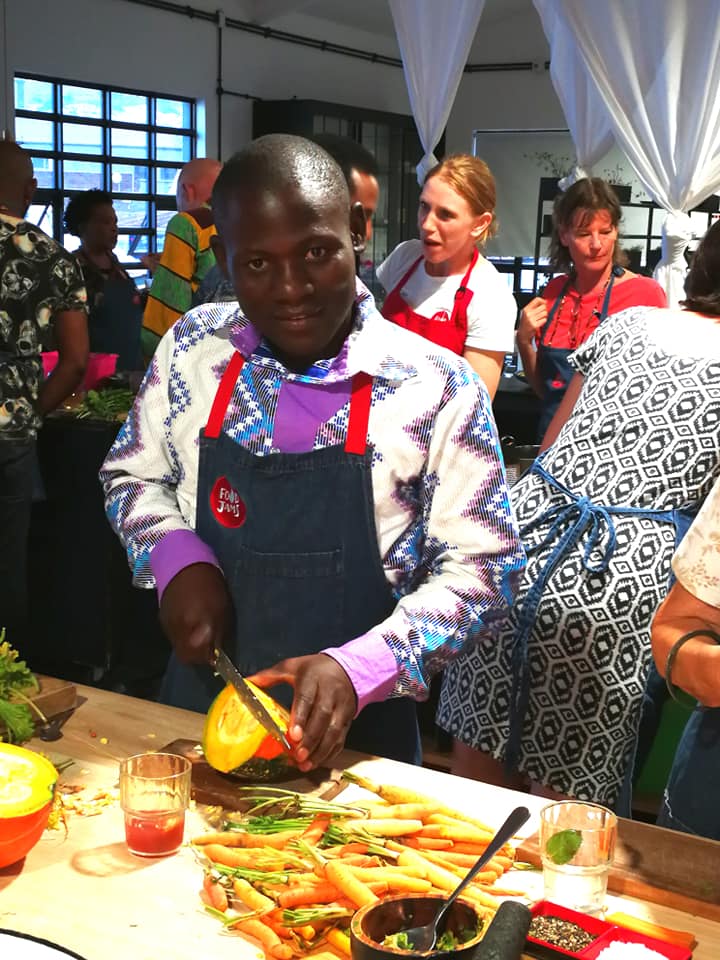 The Slow Food philosophy also played a key role when it came to sourcing and producing the food that was provided to the delegates, with several members from the Slow Food Chefs’ Alliance actively involved. Local small-scale local farmers provided the vegetables and small-scale producers where used as much as possible.

The delegates were invited to a Disco Soup event, giving them the option to have a little fun. A jovial evening brought many of the farmers who had grown the food that was being enjoyed by guests together with the diverse mix of local and visiting conference delegates in attendance. New friends and old came together, and cooked, feasted, and danced the night away to reduce food waste.