Since the fall of the Soviet Union in the 1990s and thus the disapperance of their number one supplier of foodstuffs, Cuban farmers have adopted agroecological methods in order to feed themselves and their countrymen in an environmentally and economically sustainable way. The Cuban government has worked with members of the agricultural sector to attract Cubans from all walks of life towards agriculture and has promoted sustainability and agroecology as Cuba’s path towards self-sufficiency in the 21st century.

While these ideas took root in Cuba independently of Slow Food, they have proven to be a perfect foundation for a Cuban Slow Food Network to build upon. Slow Food has had a network in Cuba since 2004, started by students at an agronomic university in Havana, and in the 14 years since, the network has grown from its beginnings in Havana and spread throughout other parts of the country. Headed by Madelaine Vázquez Galvez, the Slow Food Network in Cuba has enjoyed tremendous success, so much so that this year Slow Food Cuba has decided to launch a network of Slow Farms in order to support and promote small, diversified agroecological farming throughout the island. 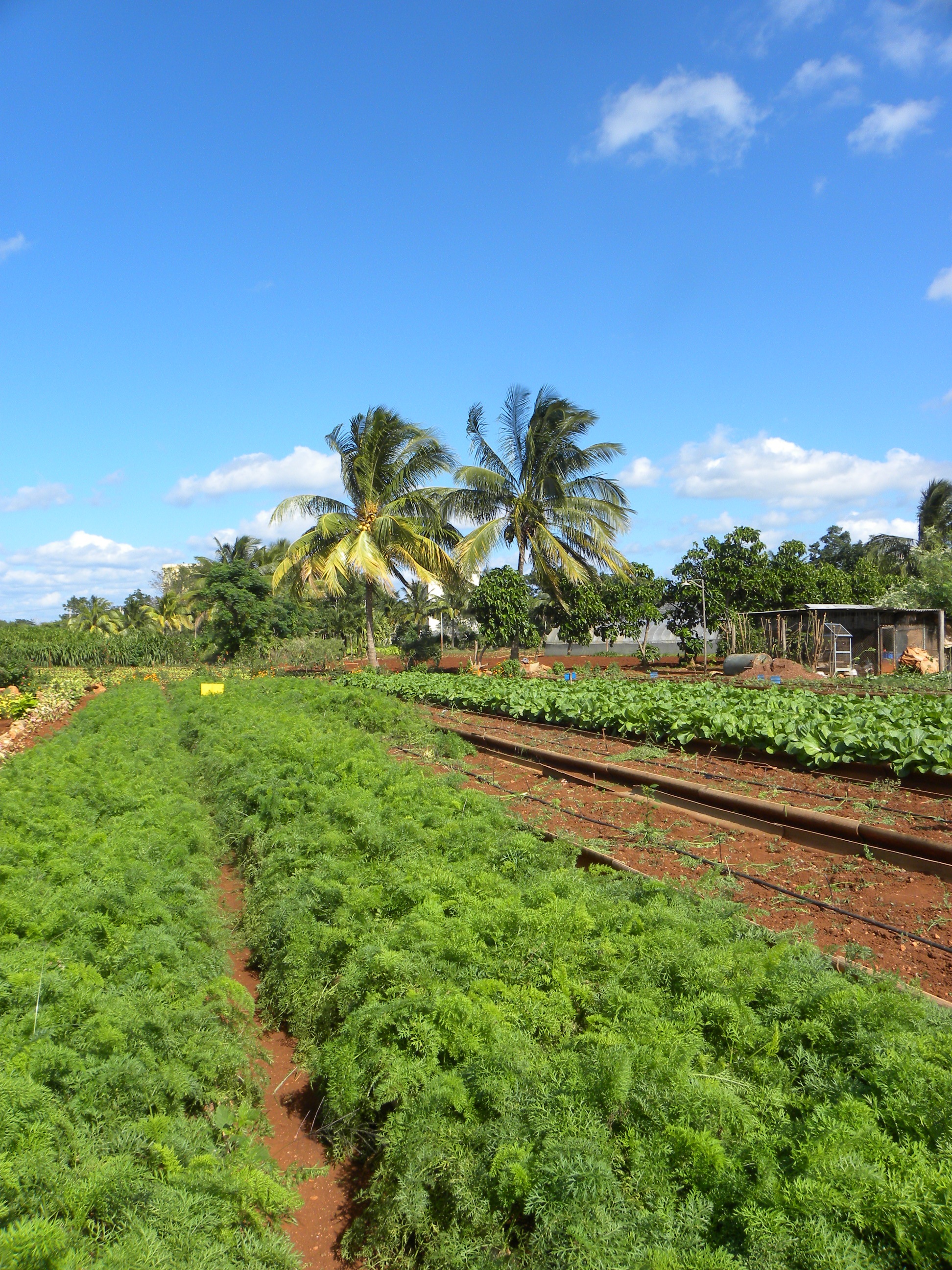 The Cuban Slow Farm Network was founded with the intention of increasing the visibility and support for agroecological farming in Cuba that complies with the mission and goals of Slow Food. Among the various aims and goals of the Network: creating visibility for best practices; facilitating exchanges of experience; guaranteeing the inclusion of farms in international networks and projects with related objectives; promoting agritourism; participating in national and international workshops and events; promoting cultural exchanges, agro-culinary education, and other food centered activities; promoting gender quality; and promoting and strengthening local identity. The Network also seeks to develop a number of activities, including workshops, guided tours, teaching and research, categorizing products for the Ark of Taste, and carrying out and promoting Slow Food International’s activities.

In March of this year, the Slow Farm Network admitted its first evaluated farm, the Finca Vista Hermosa, located in the Guanabacoa neighborhood of Havana. Since this first evaluation, the commission has already visited three more farms, including Finca del Medio in Taguasco, Sancti Spiritus, Finca la China in the Havana neighborhood of La Lisa, and the Organopónico Vívero Alamar, in the Havana neighborhood of Alamar, with plans to evaluate more farms in the near future. While many of these initial farms are in Havana, the network hopes to expand outside of the Havana into Artemisa in the west, Matanzas in the center of the country, and provinces in the east as well. 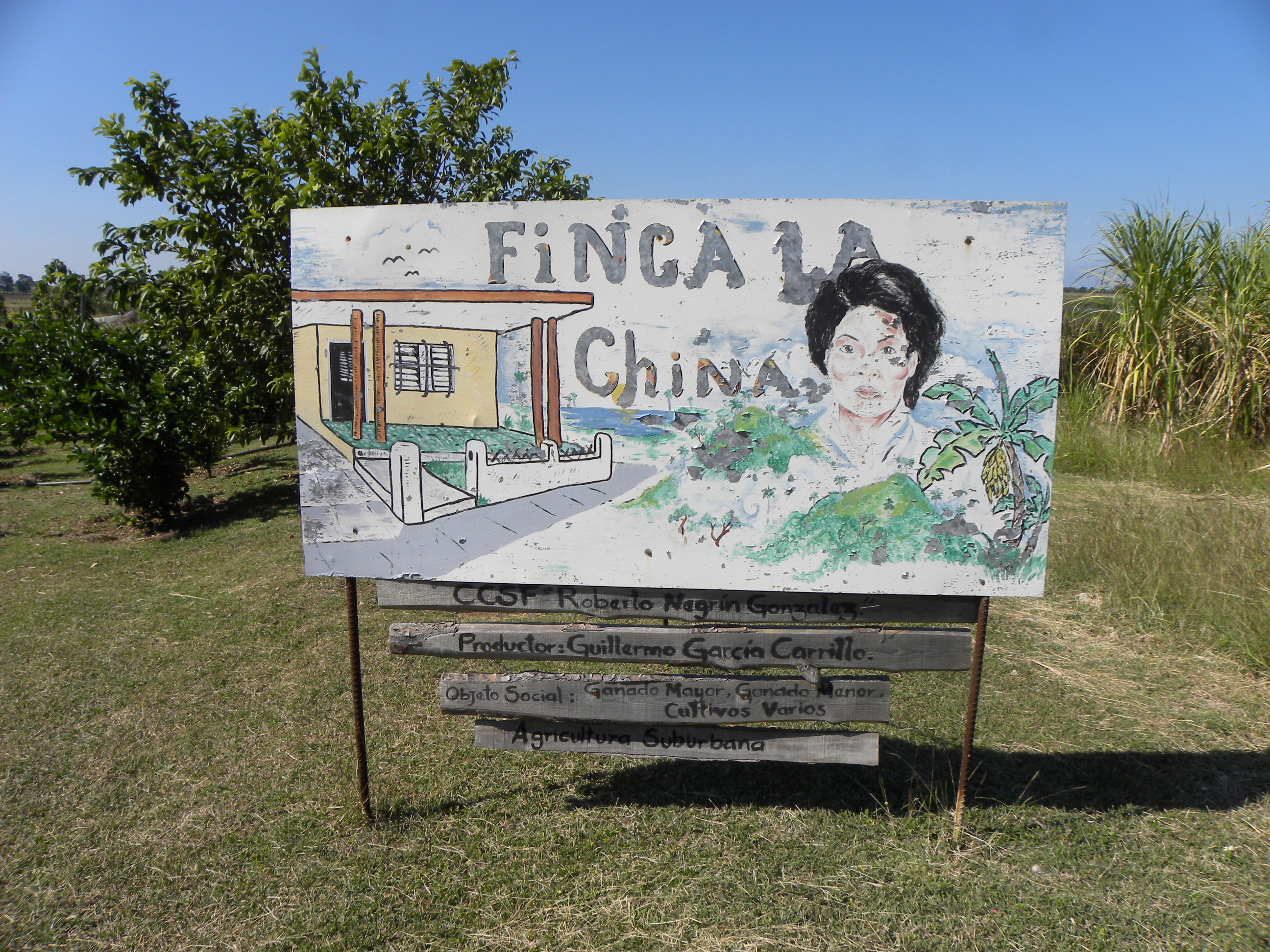 Aurelia Castellanos, the project manager of the Slow Farms Cuba initiative, says that the creation of the Slow Farms network was a logical next step for Slow Food in Cuba, especially with the number of farmers in their membership.  “There are [many] farms [in Cuba] that are organic farms, farms that use agroecology, but in this case, [Slow Farms] go even further.  They are going to be fair, they have a production that’s fair for everyone, [and they have] ideas that [will] become an example for others.  There is value for [these farmers] in being recognized, and it prepares [them] for a production that will be actually better.”

Farms are evaluated by a commission, led by Castellanos, of Slow Food members who are experts in agroecological methods and in Slow Food philosophy. To be certified, a group of commissioners visit the farm to evaluate it, and then the notes taken from the visit are evaluated by the entire commission in order to determine whether or not they meet the requirements for certification as a Slow Farm. Farms are graded on a 100-point scale using 13 mandatory indicators and 5 optional indicators and must receive a score of at least 80 in order to be certified. Indicators include factors such as incorporation of diversity in terms of crops planted and animals present, treatment of soil, use of Arc of Taste crops, use of renewable energy sources, water usage, gender equality and family incorporation. 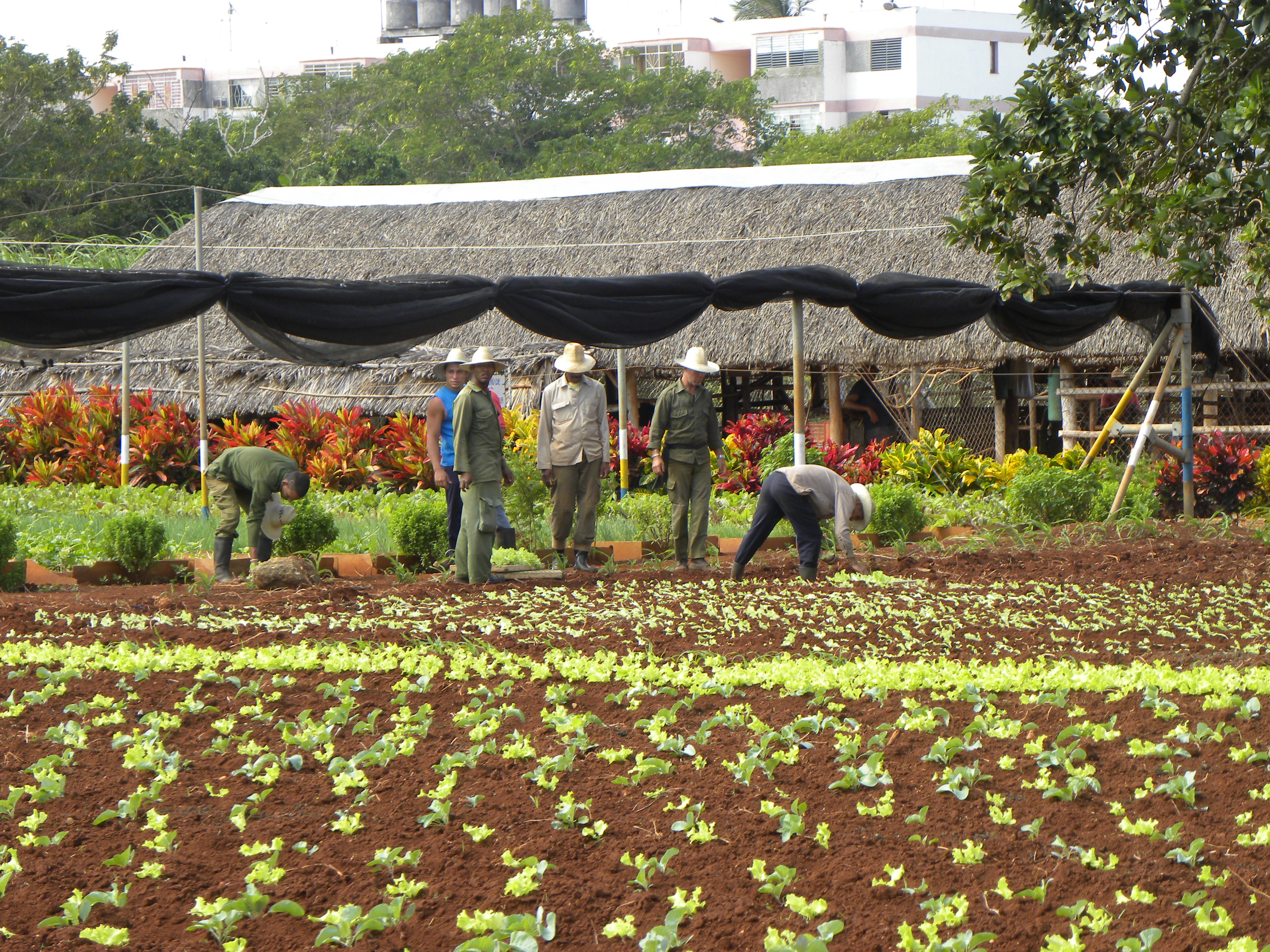 When talking about the future of agriculture in Cuba, Castellanos is unequivocal about the role Cuba’s Slow Food hopes to play in promoting a Slow Food system, which, in the end, is not so different from the systems put in place during the “Special Period” of the 1990s. “[Our major goal is] making sure that people are still convinced of the same necessity we had in the 90s.  [We didn’t have] anything and had to start from scratch, [but we are looking to] convert [this] into a true position of belief. Or rather, that we don’t only do these things out of necessity. When people realize this, like we’ve seen in the farms we’ve visited lately, [they] realize that this is a process we cannot retreat from. People have to be convinced that it is important to have agroecological farms.”

With the success of the first evaluated farms and with more on the list for evaluation, there is no doubt that Slow Farms will help achieve these goals, and provide an example for farmers throughout Cuba and the Caribbean of a good, clean, and fair path forward. 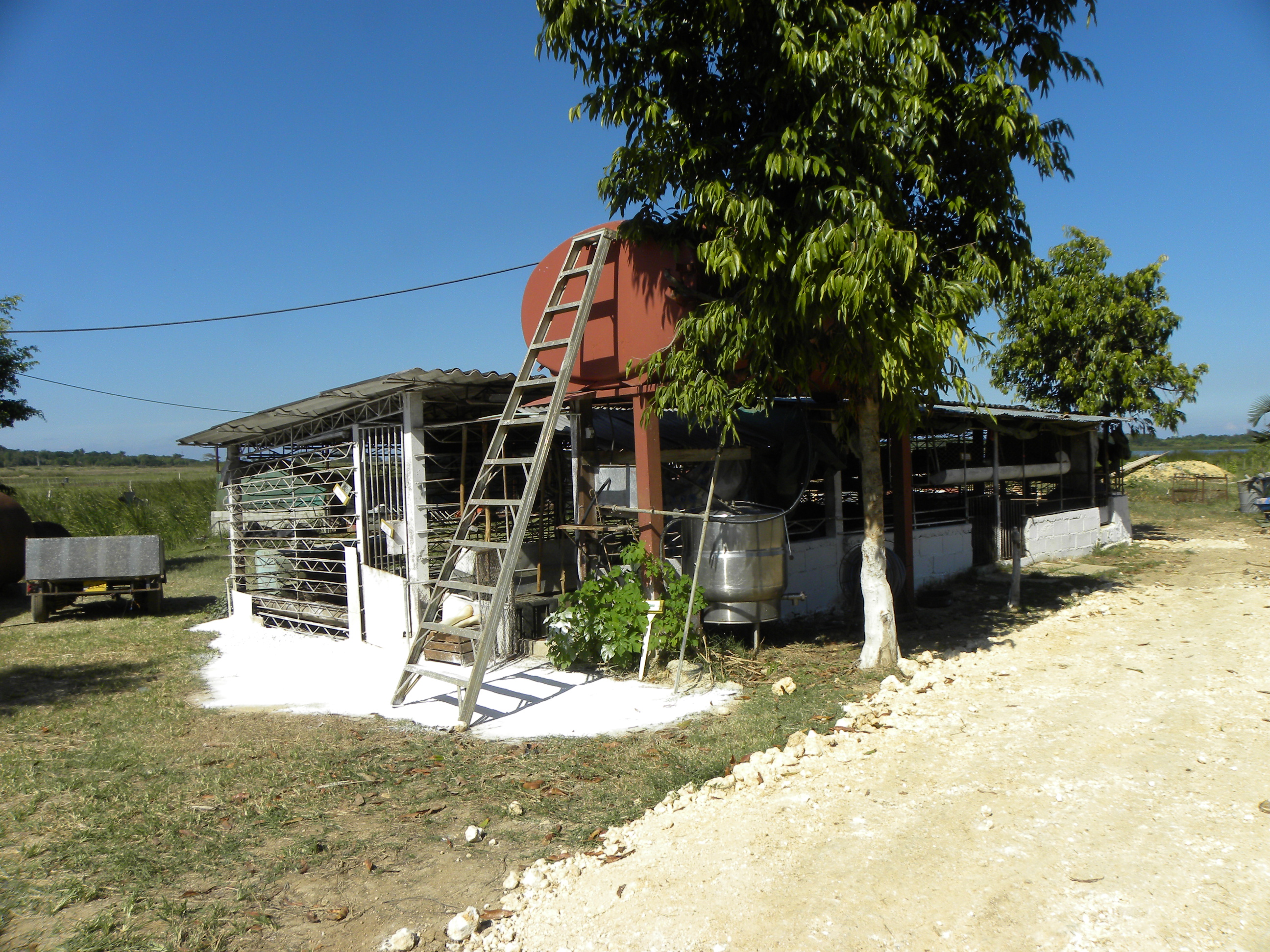