Archive » Fiji: The Winds of Change

The current Administration in Fiji says that we need to protect our oceans and our land but in reality they support unsustainable practices like mining, gravel extraction on our rivers, and agriculture based on the use of chemicals and pesticides. 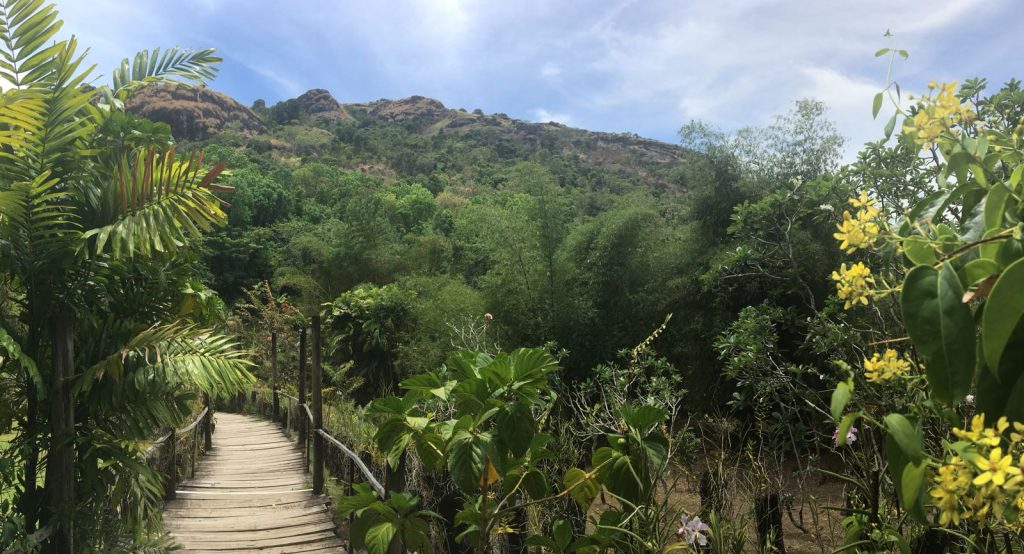 The Prime Minister of Fiji Voreqe Bainimarama’s Pre-Summit Keynote Remarks at the Pacific Island Development Forum Leader’s Summit in Honiara, Solomon Islands, as published in the Fiji Sun on July 13th 2017, seem to appreciate the problem:

“We feel the pain of global warming here. In Fiji, we have accelerated plans to relocate some forty coastal villages to higher ground. And it was recently reported that the disappearance of five islands, right here in the Solomons, is directly linked to rising sea levels and erosion caused by climate change.

At the beginning of this year, I saw the devastating effects of our increasingly dangerous oceans first hand in Fiji —and there is no other way to describe it—by Tropical Cyclone Winston. We were nearly helpless as the sea swallowed villages and eroded shorelines at a pace unprecedented in modern times. It was a preview of one possible future — a glimpse of our children’s fate if we are not vigorous in our efforts to address fast-deteriorating climate conditions in our Pacific Island Nations.”

The problem with the above statement is that is merely words. There is not enough action being taken to back them up. The causes of climate change are present on our islands: gravel extraction and unsustainable agriculture practices, emissions from factories and vehicles. Meanwhile, indigenous peoples all over the world, including the I-taukei [Indigenous Fijians], continue to respect nature and revere the forces of life which control the seasons, soil fertility and the enduring cycles upon which the health of the planet ultimately depends. 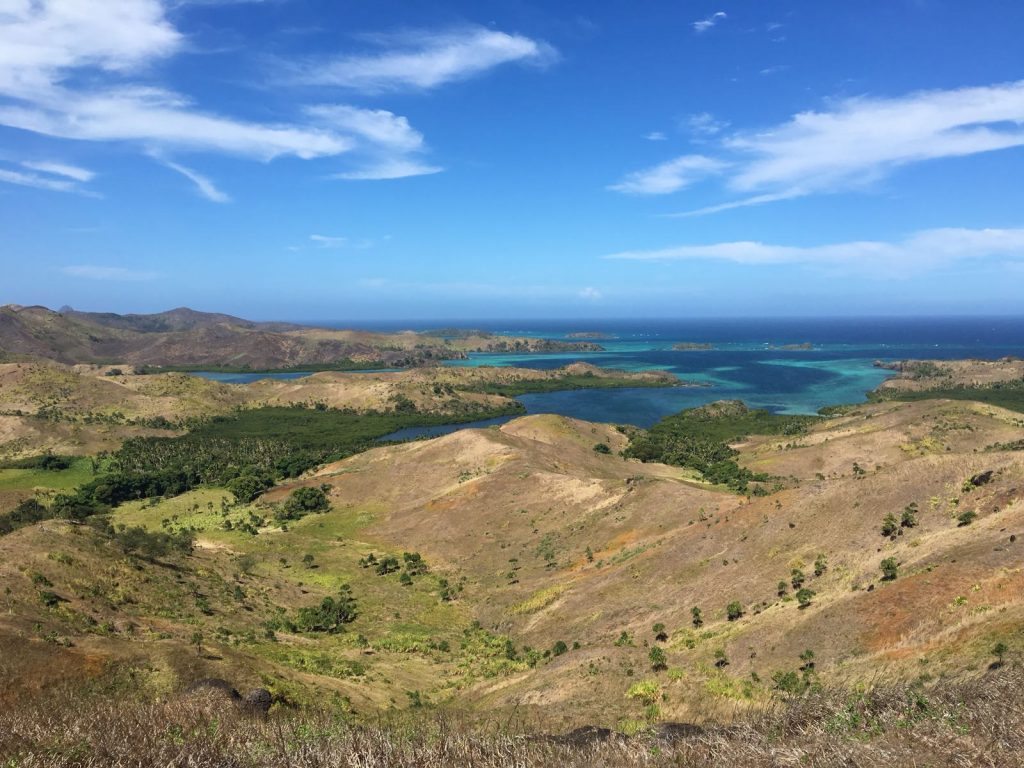 According to Fiji’s report to the United Nations on Biodiversity in 2014, Fiji’s forests, which contain 99% of the country’s endemic biodiversity, “are critical for the conservation of Fiji’s unique biodiversity, and provide valuable ecosystem services such as soil conservation, water purification and carbon storage. 90% of the forest belong to the clans and for them forests provide their main source of livelihood.

Fiji’s forests have already been lost through clearance for agriculture, unsustainable logging and fire, and, as a result, many of Fiji’s endemic species are threatened, local people’s livelihoods and cultural links with their land are being degraded, and valuable eco-system services are being lost. Therefore, the future of both the people and biodiversity of Fiji depends upon local communities being empowered to effectively manage their remaining precious woodlands in a sustainable way.”

Whether its logging, gravel or mineral extraction or corporate agriculture does not even conduct Free, Prior and Informed Consent of Indigenous peoples as required the Indigenous Declaration of Human Rights or the Indigenous and Tribal Peoples Convention (ILO 169). Even though legislation in Fiji on Environment Impact Assessment (EIA) looks promising on paper, the reality is altogether different. EIAs are supposed to be made public for people to read and respond to: but how can Indigenous peoples do so when they are published only in English?

Utilizing land for commercial purposes is always viewed by the government as a positive step toward economic growth and prosperity. However, such “commercial purposes” invariably involve the clearing of land of its indigenous inhabitants to build factories, resorts and even towns. The only objective is profit at the expense of our environment and the livelihood of local people – this is a short-sighted and unsustainable practice, and must stop.

If Fiji intends to pursue this line of ‘development’ and go into partnership with the World Bank, IMF or other transnational corporations, then we must also be prepared to face the negative environmental consequences in the long run. In reality most of these financiers do not care about our livelihood, environment and the devastation to our biodiversity or the lives of our people. Their main objective is a secured, long-term payment of interest on the debts incurred for development loans, and for private multi-nationals the key concept is profit, which is rarely if ever reinvested back into the country.

The Slow Food network in Fiji is growing, and is now working to educate people about more sustainable alternatives. We are happy to report that the Department of Nutrition is now working closely with the Slow Food Network in Fiji to teach people about the importance of eating local nutritious fruits, vegetables and root crops and also emphasizing the nutritional value of these healthy foods.

The existence of our entire country is as stake as the sea level rises. The decisions we make now will determine whether or not we can pass our islands on to the next generation. Only time will tell. But we may not have much.