Industrial agriculture presents itself as the only viable solution for feeding the world. Of course, we don’t all agree.

The French organisation Fermes d’Avenir was founded in 2013 with the intention of demonstrating that agroecology and permaculture are realistic, practicable alternatives. The association’s first project was “Ferme de la Bourdaisière”: a 1,4 hectare farm where food is produced food using permaculture and agroecological techniques, making it a source of income for at least 3 people. By creating an experimental micro-farm, the founders wanted to prove that agroecology is as economically viable and as productive as conventional farming, as well as being more environmentally sustainable. In order to have a replicable example, a committee composed of scientists and economists has been following the project’s progress since its inception.

This pilot project is still the spine of the association, which is now involved in a vast array of activities, such as consultancies for those who want to create farms following the principles of permaculture.

Linda Bédouet, a member of the Slow Food Youth Network in France, is the manager of Fermes d’Avenir network, but first and foremost, she is a farmer. Thanks to Linda, it was possible to establish a collaboration between the two associations in the framework of Fermes d’Avenir latest project: Fermes d’Avenir Tour (FAT). 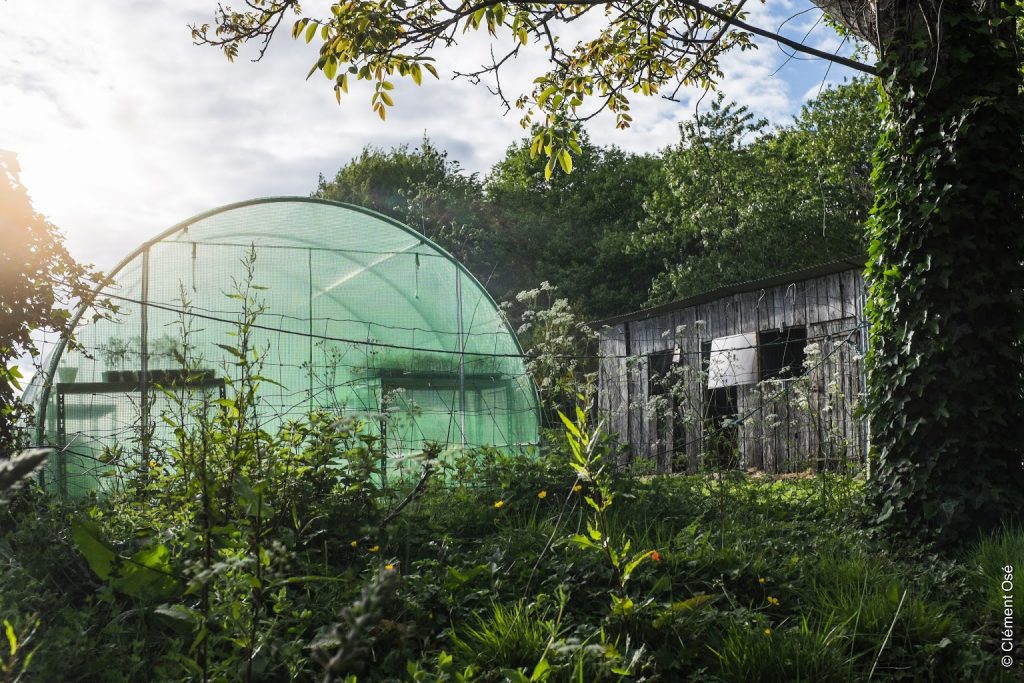 Since the 15th of June, the association’s team has been travelling around France, stopping in 30 different countryside villages. In each three-day stop, several activities are provided, including farm visits, conferences and, of course, the cooking and serving of delicious meals. The aim is to reach citizens and local media to raise awareness regarding our broken food system and the agroecological alternative.

At each stop, Linda is also collecting contacts for the Slow Food consultation project on European food policy effectiveness. Indeed, Slow Food is about to launch an online survey in seven European countries (Italy, France, Spain, The Netherlands, Germany, Sweden and Romania) to collect and report small-scale farmers’ opinions on European policies affecting their work. The main objective is to understand what farmers who produce good, clean and fair food need in order to improve their working conditions, and how these needs can be met by policy makers.

About the FAT experience, Linda told us: “We are living an extraordinary human adventure here on the Fermes d’Avenir Tour. I have left my farm in Normandie to go and meet innovating farmers who prove daily that another type of agriculture is possible, respectful of both Man and Nature. The actors we meet and the incredible work they are doing fill me with hope and joy. At the heart of this initiative carried by Fermes d’Avenir is the wish to put the solutions developed by local initiatives in the spotlight and transmit our passion for our work, in order to encourage a national “return to the land”. Both Fermes d’Avenir and Slow Food, of which I am an active member, show the path for tomorrow’s food system. Not only is it pleasant, but it’s also a vehicle for enriched human relations. Let’s continue to cultivate our common missions: we are changing the world!”

Fermes d’Avenir represents a positive, efficient and practical example of what can be done to help farmers’ transition to more sustainable agricultural methods, to make citizens more aware and politicians more responsible: three lines of action that must be conducted simultaneously to pursue an effective change in our food system.