On Thursday, 3rd June, 2021, our beloved friend PierPaolo Ambrosi passed away. He was a man of incredible charisma, able to speak to the heart of everyone: from remote shepherds to ministers. We owe him a lot, for he has been the person that first established our network in Albania, back in 2011. And he helped shaping a generation of farmers and chefs that have placed Albania as one of the key new gastronomic destinations in Europe. 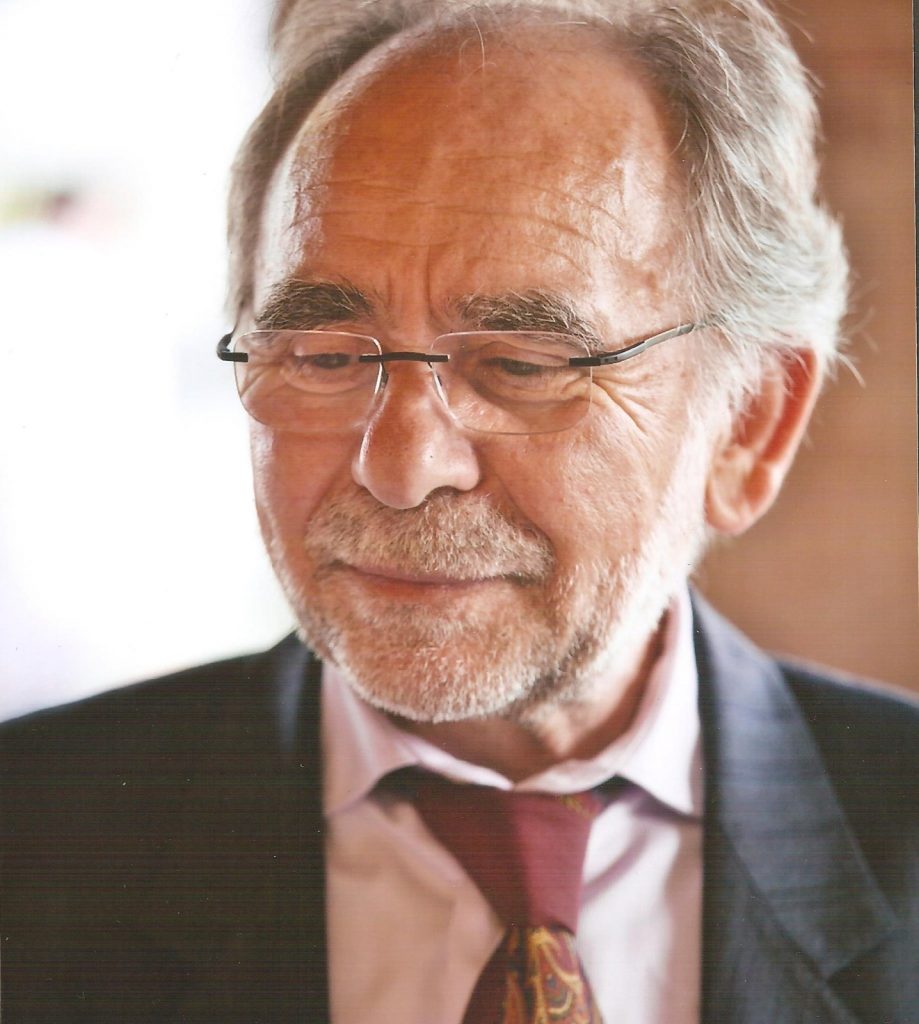 In 2016, in Tirana, he organised the 4th edition of Terra Madre Balkans – the regional network uniting farmers, activists, chefs and academician from throughout South East Europe. A network he truly believed in and helped to thrive. We all mourn his loss, and stand close to his wife and sons, as well as all our friends from VIS Albania – the NGO he established to deliver development and change in Albanian society. We are proud partners with his organisation and will continue to work with VIS Albania so that the dream of PierPaolo will continue to live on.

Slow Food in the Balkans is a network of like-minded people for whom good, clean and fair food is a passion and inspiration, and the fate of its producers is a primary concern. If someone asks me what this means, I will answer immediately, “Let me introduce you to Pier Paolo. He will best explain and show it to you! ”

PierPaolo Ambrosi is the founder and engine of Slow Food in Albania. He arrived in Albania in 1991 on a charity mission from Caritas at a time when the country was just exiting from the devastation of one of the most sclerotic and paranoid communist regimes. He was meant to stay just for few months, but remained there for over 30 years, leaving his comfortable life in Verona to create a future from scratch for the inhabitants of the wild mountains of northern Albania, in the region of Kelmend. 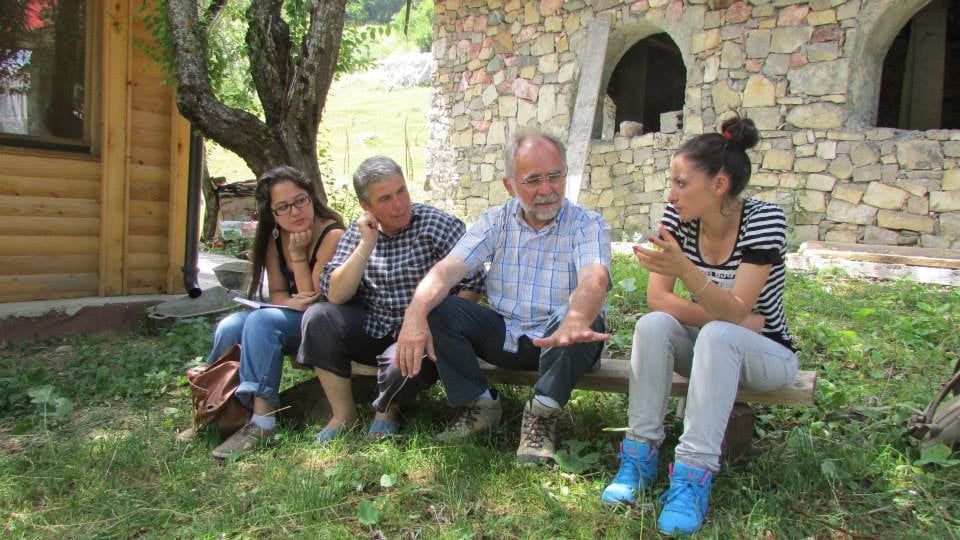 I met him for the first time in 2010 in Sofia during the first edition of Terra Madre Balkans, when he proudly brought producers and young chefs from throughout Albania to represent the country’s gastronomy. But I really got acquainted with him when, three years later, I went to Lepush, a small village at the foot of Prokletie Mountains, one of the most isolated regions of Europe. These areas are still inhabited by Albanian Catholics. Then, in 2013, the village was accessible only by a jeep on a truck road winding through the mountain. The life of people there was divided into summer and winter, when the snowdrifts separated them from the world for six months. My first thought was that this is a place where people live in a fierce, yet passionate, embrace with the mountains. There PierrePaolo had dared to create a network of guest houses, giving livelihood and hope to the locals.

“I first brought here the Internet so that people could connect with each other and with their loved ones abroad,” PierPaolo told me with the care of a man responsible for the fate of those he works with. And they loved him and trusted him in the dignified way that is characteristic of people who hold their destiny in their hands and are grateful for the help they receive. 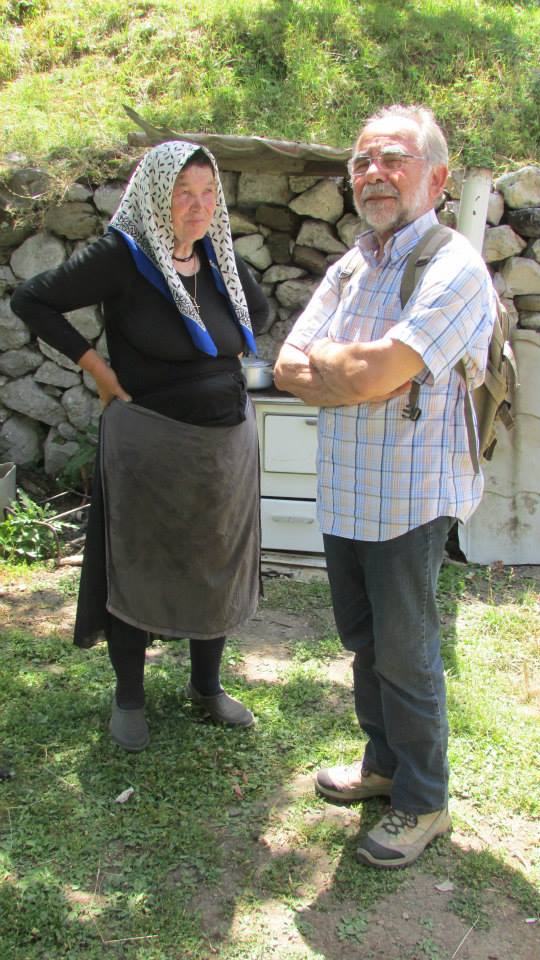 PierPaolo managed large European projects, but used every euro to teach people how to make a living on their own. The grants never exceeded 5-10000 euros per family. I have met many of the beneficiaries. No one complained that what they received from the projects was not enough. It was normal for them, that all that was needed beyond the grant was their responsibility.

PierrePaolo showed love and respect for everyone. His modesty was inversely proportional to his achievements. And the people responded with the same. Having raised four sons on his own, he continued to raise humans who believed in their own strength.

For all of us, PierPaolo was an inspiration and an example. He showed to us Albania, introduced us to his people and humbly demonstrated how love and faith can work wonders.

Today this man is no longer with us… But I am sure that he will continue to live in the hearts of all who had the good fortune to know him, to be illuminated by his smile. Those who have listened to his stories about Albania and have learnt to see the beauty of life through his eyes.

Rest in peace, dear PierPaolo and thank you!

by Dessislava Dimitrova – Slow Food councilor for the Balkans