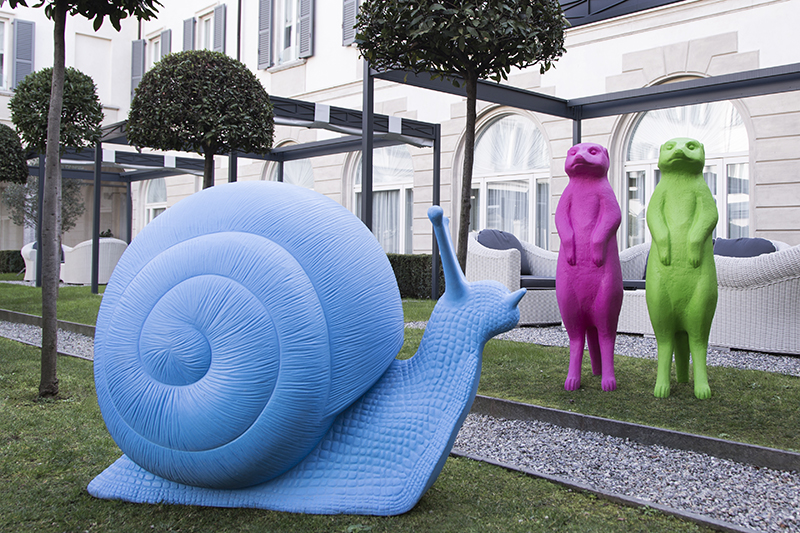 During Terra Madre Salone del Gusto you’ll be able to discover the world of food from multiple points of view through the city’s museums, courtyards, squares and porticoes. There are special discounts for Slow Food members during the five days of the event at art exhibitions, museums and other cultural events in the city and at the Royal Residences of Turin and Piedmont.

An exploration of the foods that characterized the Egyptian diet both past and present. In the museum courtyard, the photo exhibition From Sinai Wormwood to Farasheeh Bread will showcase some of the most unusual and interesting products from the Ark of Taste. Inside the museum, there are two guided tours: through the Una fame da oltretomba (A hunger from the afterlife), taking place Saturday and Sunday from 10:10 am to 11:40 am, kids will learn to recognize the most common ingredients and exceptional products from Pharaohs’ tables. Second tour, A tavola con gli Egizi (At the table with Egyptians), taking place on Thursday, Friday, Saturday and Sunday from 4:30 pm to 6:00 pm, takes us on a journey of precious findings from the museum’s collection to deepen our understanding of the materialistic culture of ancient Egypt. In addition to the museum entrance tickets, the guided tours cost 5 euros each. Tickets to enter the museum cost 15 Euros regular ticket, 11 Euros for Slow Food members.

Brazil, Angola and Mozambique: Producers and products  from Portuguese-speaking countries on display in the courtyard of Valentino Castle.

Taken by photographers Paola Viesi and Iêda Lúcia Marques de Almeida, the images featured in this exhibition depict communities of farmers and fishers identified as part of the mapping of traditional products in Brazil’s Bahia state, in the metropolitan area of Maputo in Mozambique and in the province of Namibe in Angola. This exhibition has been organized as part of G.L.O.B., an international cooperation project funded by the European Union. Thursday to Monday from 10am to 7pm. Free entry.

The Food-Growing Revolution. New practices and new meanings of cultivating the city, at the Urban Center Metropolitano and in Piazza Palazzo di Città

On city balconies, in suburban flowerbeds, along riverbanks, on apartment roofs… Urban food gardens can create positive change in schools, prisons and hospitals. Growing your food means understanding its value and learning not to waste, forging a close relationship with the land and having a supply of fresh, healthy, delicious vegetables. Photos of urban food gardens from around the world will be exhibited under the porticoes of Piazza Palazzo di Città, while images of Piedmontese urban food gardens will be on show at the Urban Center. Thursday to Saturday from 11am to 6pm at the Urban Center and around the clock under the Piazza Palazzo di Città porticoes. Free entry.

Cracking Art is an art movement known for its installations of gigantic animals made from recyclable plastic. Wolves, turtles, bears, penguins and meerkats in vivid colors have already invaded the streets, squares and parks of cities around the world, from Shanghai to Milan, Sydney to Caserta. Naturally, the invaders at Terra Madre Salone del Gusto will be snails, which will be appearing in some unlikely locations around Turin. Cracking Art’s installations are made possible with support from the Fondazione per l’Arte Moderna e Contemporanea CRT. Look out for the snails around the event! 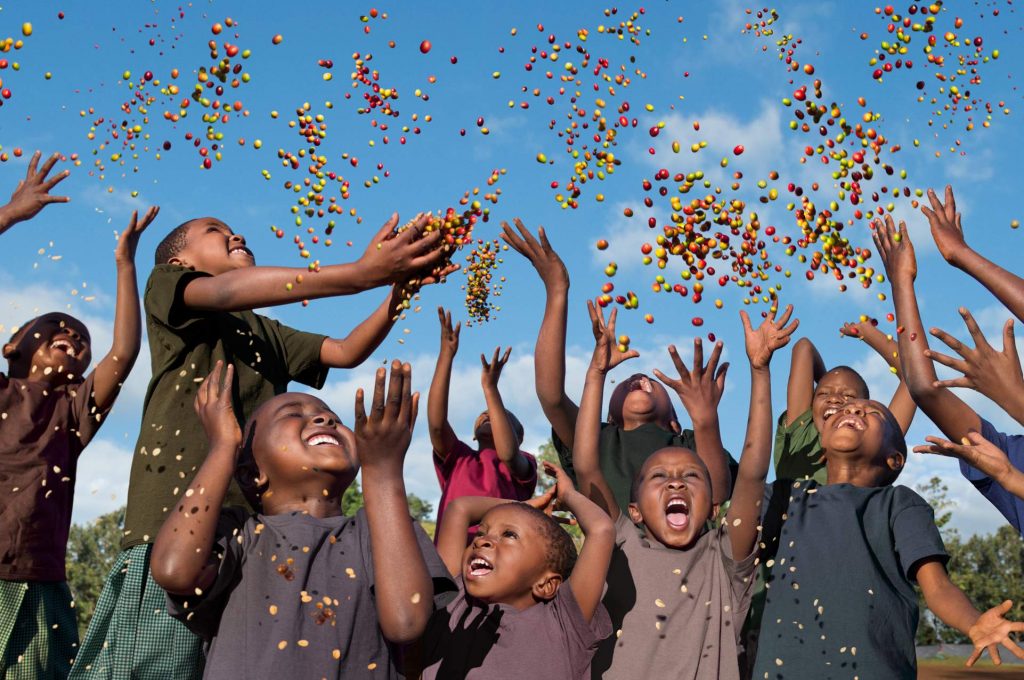 Found in the Spazio Lavazza Ex Borsa Valori, Via San Francesco da Paola 28, and produced in collaboration with Slow Food in support of Terra Madre projects, over the last three years the Lavazza calendars have drawn on the collaboration of renowned photographers like Steve McCurry and Joey L. and, this year, another big name in international photography. The Spazio Lavazza will be showcasing images from the new 2017 calendar and from the last two years, launching another important chapter in sustainability along with Slow Food. Thursday to Monday from 10am to 10pm. Free entry.

Organisms – From Émile Gallé’s Art Nouveau to Bioarchitecture At the Modern Art Gallery, Via Magenta 31. Thursday to Sunday from 11am – 7pm.

Cucurbita sapiens: A Squash with a Thousand Uses At the Borgo Medievale in Valentino Park Thursday to Monday from 9am – 7pm.

Working Hunger – Stories of Working Class Gastronomy In the courtyard of Valentino Castle Thursday to Monday, from 10am – 7pm.

The Lexicon of Sustainability In Via Po Thursday to Monday.