How much does animal welfare influence us when we buy meat? What are the elements that define the concept of animal welfare, and how much importance do consumers attach to them? What matters most: the way in which animals are fed or other aspects such as the freedom of animals to behave normally? Where do small-, medium- and large-scale consumers do most of their meat shopping and do they believe that it’s important to be informed about the quality of the meat they eat? 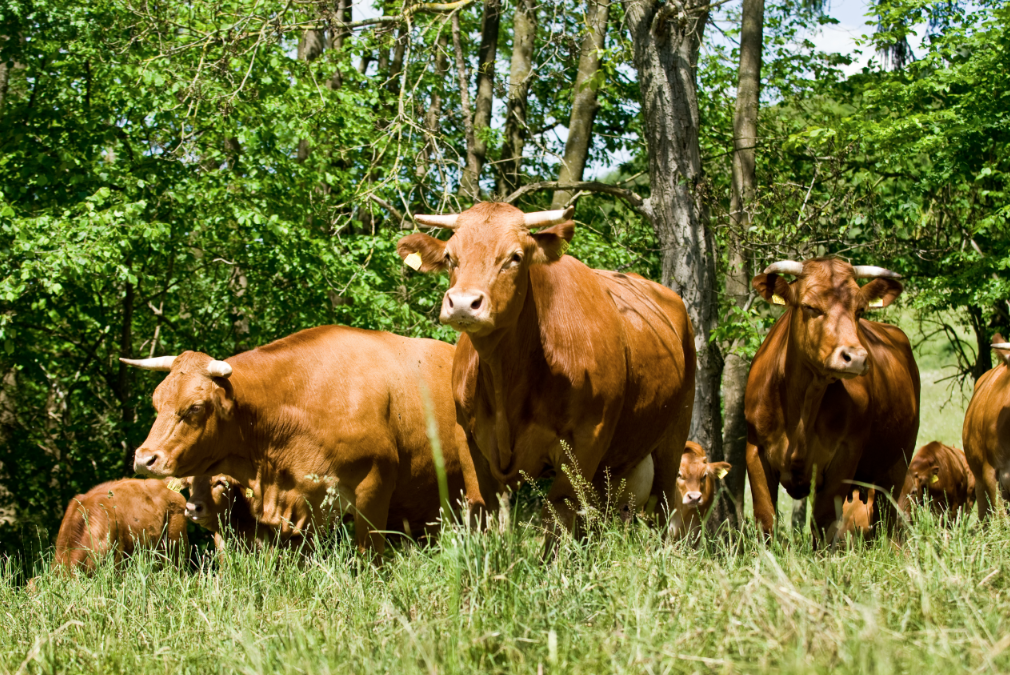 Animal welfare has been a subject of debate in Europe since the 1960s, when Animal Machine by Ruth Harrison (1964) and the Brambell Report (1965), which formulated the principle of the Five Freedoms of animals, were published. Since then many other steps forward have been made, but as Danielle Borra and Martina Tarantola, the editors of a new book Il consumatore europeo e il benessere animale – Indagine di Slow Food sui consumi e le abitudini di acquisto della carne in funzione della percezione dell’animal welfare (“The European consumer and animal welfare – A Slow Food survey on meat consumption and purchasing habits according to the perception of animal welfare”), published in Franco Angeli’s ‘Agricoltura e benessere’ library, point out, ‘a true definition that does not give cause for uncertainty or doubt has yet to be codified by scholars of the subject’. The most complete definition is Broom and Johnson’s in Stress and Animal Welfare (1993): ‘The welfare of an individual is its state as regards its attempts to cope with its environment.’

In an attempt to define consumer perceptions of animal welfare, in 2013 Slow Food sent a questionnaire to its members in the 28 countries of the European Union. The aim was to find out how the concept of animal welfare may influence and determine typical common behavior with regard to the purchase and consumption of a number of foods, including meat. The results of the survey are analyzed in Borra and Tarantola’s book.

The authors highlight how, in general, the consumers on whom the survey was performed show relatively good knowledge of the subject. Their analysis is divided into three parts whose aims are: to characterize consumers according to different criteria (gender, age, country, level of education, membership of animalist or environmentalist associations, opinions about hunting and so on); to subdivide them according to the quality/quantity of the meat they consume; to determine the common perception of the subject of animal welfare and its ethical significance.

The results of the survey, to which 4,000 members responded, are interesting in more than one respect. In the definition of animal welfare, for example, the animal feed aspect would appear to be the most important, both quantitatively and qualitatively. ‘The response […] brings out consumers’ anthropocentric vision, the balanced and healthy feeding of the animal apparently being seen to be associated with the hygienic, sanitary and nutritional quality of meat. More or less unconsciously, with this response consumers would appear to be concerned about the quality of the final product, not about the state of the animal during its life on the farm.’

Equally interesting is the common demand that seems to emerge with regard to the quality of meat purchased. If, in fact, labeling ‘is seen as the most suitable mean of obtaining information about the product at the moment of purchase,’ nonetheless 80% of the members who do not consume meat and the 70% of those who do ‘believe that present labeling trends do not permit identification of animal-friendly products or products from breeding farms with high standards of welfare.’ More than ever, the solution thus seems to be labels with additional explanatory information about the livestock farming system. The perceived need of consumers is for clearer information and greater knowledge, equipped with which they would be prepared to pay more for the quality of the meat they buy.

Il consumatore europeo e il benessere animale is only available in Italian, but it is possible to read responses to the survey at www.slowfood.com