In 2023, Slow Food Europe remains true to its commitment: advocating for Good, Clean and Fair food for all across the continent. Below is a sneak peek of what’s hot on the EU agenda for food policies which will keep our team busy this year. 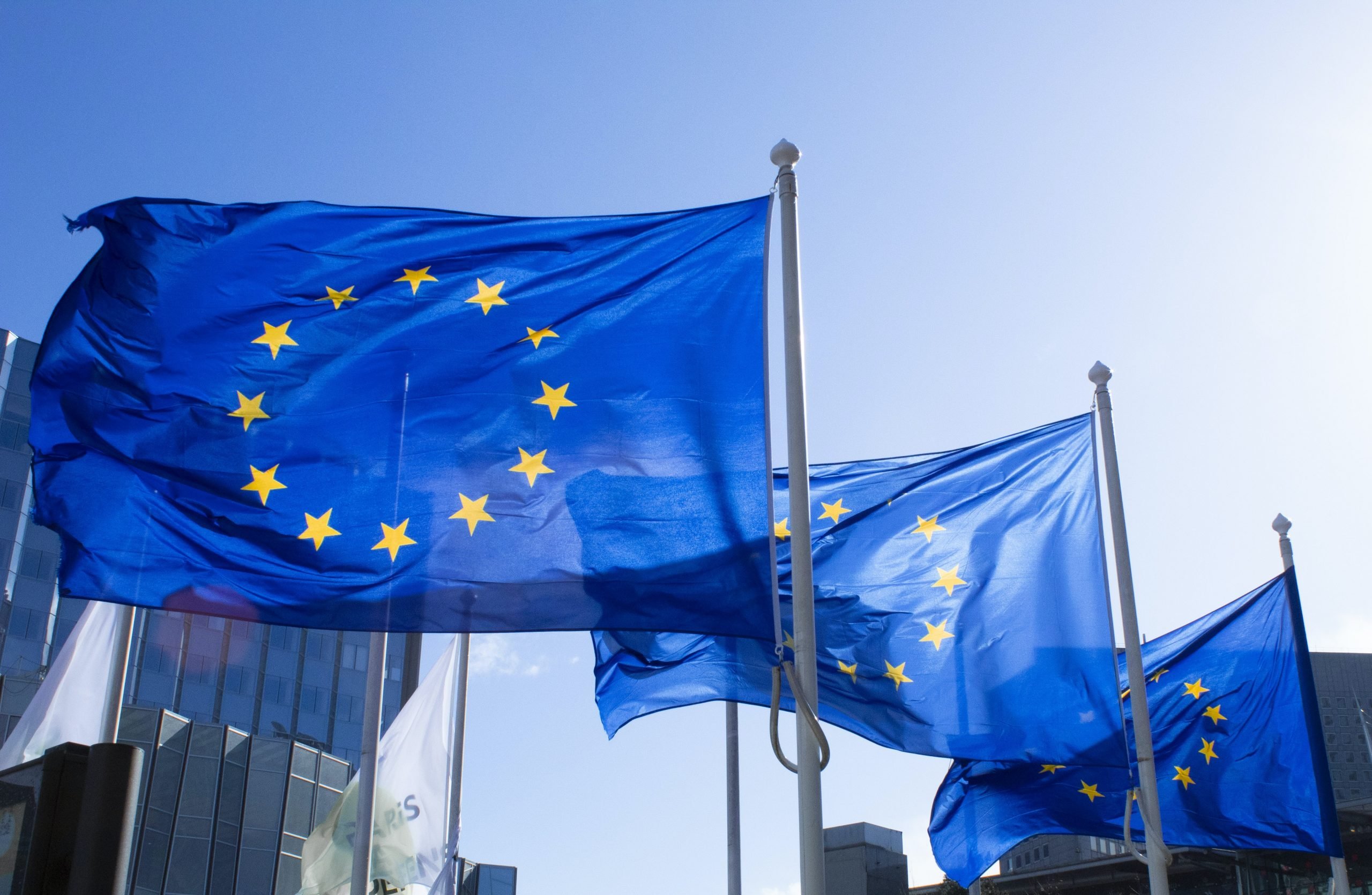 This new SFS law should aim to integrate sustainability into all food-related policies by setting EU-wide targets, common definitions and principles, and binding measures. For instance, the law could break new ground on aspects such as promoting better food consumption and healthier diets by improving food environments and public procurement, imposing sustainability obligations for food supply chain actors, as well as enhanced transparency and stronger social and environmental safeguards in seafood and agri-food trade.

As part of the EU Food Policy Coalition, Slow Food Europe will closely monitor this process and participate in dialogue groups throughout the year, putting pressure on the European Commission for the SFS law to be very ambitious and ensure the vision of the Farm to Fork Strategy becomes reality.

Since the European Commission unveiled its plan to halve pesticide use and risk by 2030 in June 2022 in the new Sustainable Use of Pesticides Regulation, industry lobby groups & conservative policymakers have spared no effort to water it down, delay and even to get rid of it. The latest plot twist took place last December, when EU Member States unanimously decided that additional research must be carried out before approving the plan, thus delaying its adoption and implementation.

Back in 2019, Slow Food Europe joined the “Save Bees and Farmers” coalition for a European-wide campaign that gathered over 1.1 million signatures across the continent. Our demands? A phase out  of synthetic pesticide use in Europe by 2035 and support to farmers in their transition to agroecology. Last November, the coalition including Slow Food presented their demands to the European Commission , and will dialogue with Members of the European Parliament on January 24 .

The European Commission’s long-awaited proposal for a regulation to reduce pesticide use in Europe is not perfect but will be absolutely key to avoid ecosystem collapse. We’ll keep up the fight!

Right now, in the European Union, all types of GMOs (old and new) must be clearly risk-assessed, traceable and labelled, as per EU rules. Such safety nets  allow farmers, retailers and consumers to choose what food they produce, sell and buy, and ensure only safe foods are put on the market.

Yet, this positive status quo is being jeopardized by agri-food lobbies and corporations, who want the EU to exclude new GMOs from the current GMO rules, claiming that they can help food systems become “sustainable”. The European Commission’s verdict is expected on June 7th.

Slow Food has been putting pressure on EU and national policymakers for current EU rules to be upheld, because new GM techniques have been shown to be imprecise and to lead to genetic changes that could compromise food and environmental safety.

Last year, a European-wide petition asking for new GMOs to remain strictly regulated and labeled, collected more than 400,000 signatures. An event to handover the petition to the European Commission is in the pipeline for February 2023, and Slow Food Europe will keep advocating for a strict regulation throughout the year.

The European Union Could Become a World Pioneer in Animal Welfare

2023 is a crucial year for the improvement of animal welfare in Europe, as the European Commission is expected to present its new EU Animal Welfare legislation.

Such revision, that will also include a part on animal transport and animal slaughter, aims to align the current EU legislation with the latest scientific evidence (which proves amongst other things that animals are sentient beings with natural vital needs) and to ensure a higher level of animal welfare in the EU.

The proposal is expected to include the phase of cages for a number of farm animals as demanded by the European Citizens’ Initiative to End the Cage Age, which was supported by 1.4 million European citizens and more than 170 organizations across the EU, including Slow Food.

As a member of the EU Animal Welfare platform[1], Slow Food is closely following the development of this legislative proposal and calls on the EU to adopt the One Welfare approach, that takes into account the close interconnectedness between the health of humans, animals, plants and the planet.

The Clock is Ticking

With the next elections to the European Parliament and the appointment of a new European Commission leadership due in 2024, it is absolutely critical for the legislative proposals regarding pesticides, animal welfare and the Sustainable Food Systems Law to be adopted and delivered as soon as possible.

As you have just read, Slow Food Europe will have its hands full in 2023, with these top priority topics but not only. Our team will also be very active on other topics such as urban food policy, public food procurement, food labelling and much more.