Archive » Endocrine Disruptors: What are they and why should you be worried about them?

Pesticides, or as the chemical industry prefers to call them “plant protection products”, are substances able to control, repel or destroy living organisms (microorganisms, plants or animals) that could harm a specific crop.

There is no question that chemical pesticides are poisons: Their specific function is to destroy insects, mites, bacteria, viruses and fungi, but their targets are also weeds, in other words any unwanted plants growing in a field alongside whatever the farmer has planted. The question is, when used on plants destined for human consumption, do they end up in our bodies? To what extent? And how do they interact with the human organism?

One of the pesticides that is currently much in the news is glyphosate. Accused by the IARC (International Agency for Research on Cancer) of being “probably carcinogenic to humans,” though acquitted by the EFSA (European Food Safety Agency) and other European agencies due to “insufficient” proof, it is a systemic weedkiller, whose active ingredients are absorbed by the leaves and transferred to the rest of the plant, destroying it down to the roots.

Recently the Munich Environmental Institute found high concentrations of glyphosate in 14 well-known brands of beer. A study by the Heinrich Böll Foundation has shown that 99.6% of Germans have glyphosate residues in their urine. In the United States, where GMO cultivation has been widespread for some time, high residues of glyphosate and its toxic metabolite AMPA (after a substance is absorbed by the organism, it undergoes a process of transformation into different metabolites, and AMPA is one of glyphosate’s) were identified in soy, used around the world as an animal feed. These glyphosate residues were found in quantities as much as 19,500 times higher than the level found to have estrogenic effects on breast cancer cells in vitro, with effects typical of endocrine-disrupting chemicals. In effect, cells respond to these substances by reacting as though they were endocrine hormones. We do not know if what happens in vitro is replicated within the human body, nor how much of the glyphosate present in soy, or in the foods we eat, is absorbed. But given that it takes very small amounts to have an estrogenic effect in vitro, it is likely that enough is accumulated in the body to have an endocrine-disrupting effect.

The Endocrine System in humans: 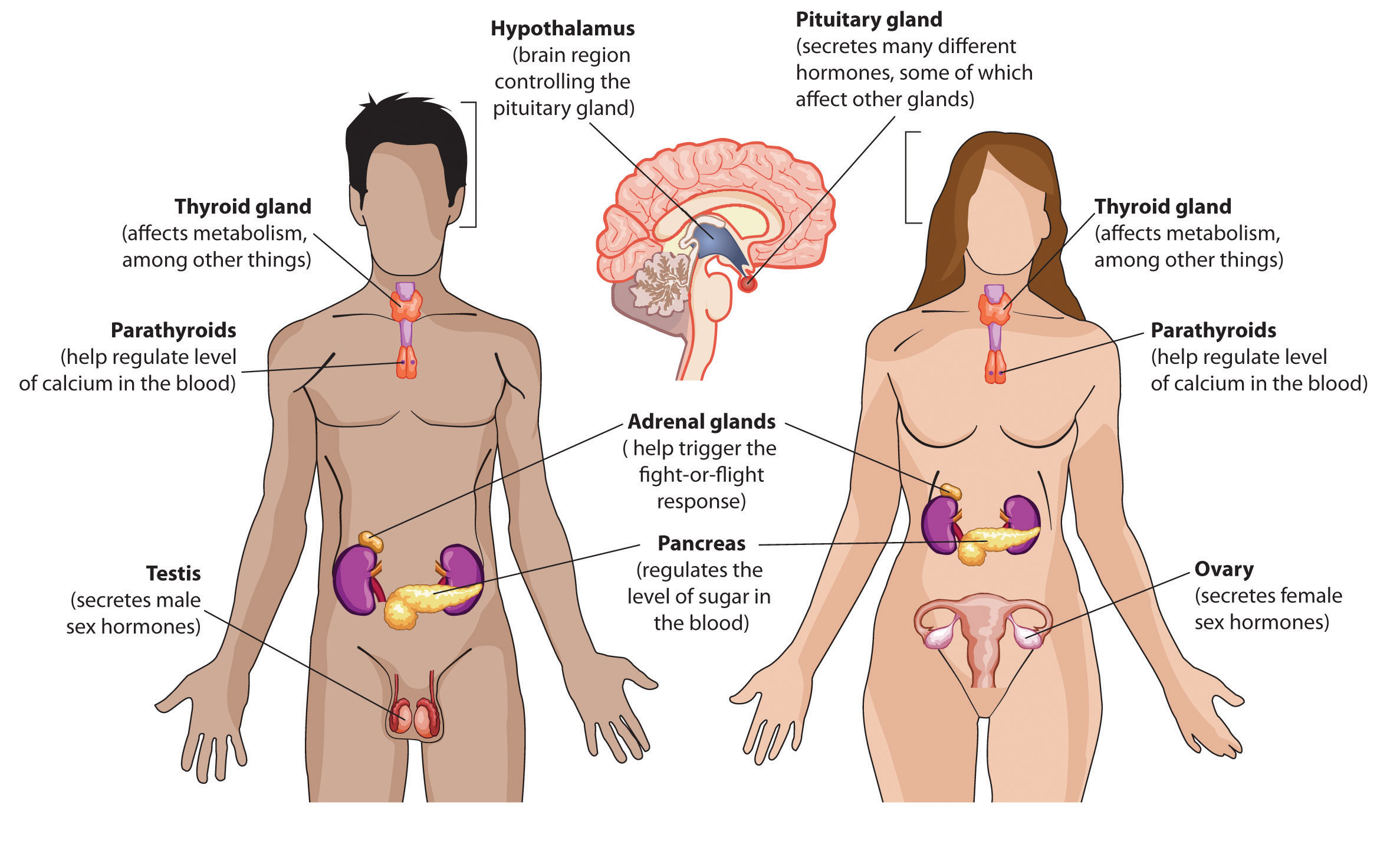 Endocrine disruptors alter normal hormonal function, causing (according to the Endocrine Society), obesity, diabetes, hormone-sensitive cancers in women, prostate cancer in men and diseases relating to the thyroid and neurodevelopment and neuroendocrine systems. They disrupt regular functioning because they mimic or interfere with the signals sent by the hormones normally present in human and animal bodies. They are found in pesticides, insecticides, disinfectants, packaging, household products and clothing. And in the food that comes from an industrial agricultural system that allows and promotes their use.

We need independent studies that take into account the cocktail effect between substances and the many variables that interfere in the delicate endocrine systems of humans and other organisms. But most of all, the precautionary principle must prevail.

As Pesticide Action Week draws to a close, we could not be more convinced that removing pesticides from our diet is an important step towards maintaining our health. And it can be done by changing the production model, adopting agroecology, organic farming and biodynamics. And by us using our everyday choices and actions as much as possible to become an active part of that change.