Slow Food Uganda is working with the Youth Network to mobilize citizens to grow urban gardens as a way of increasing access to nutritious and affordable vegetables and fruits among families and localized communities. Edible Cities can be a viable and sustainable activity to improve nutrition, income generation, and ecological advancement.

High levels of undernutrition and food insecurity are some of the challenges brought by the increasing urbanization in Uganda. Most of the urban dwellers lack access to affordable, healthy, and nutritious foods since much of the food consumed in urban centers comes from rural areas including vegetables, fruits, and staple foods. 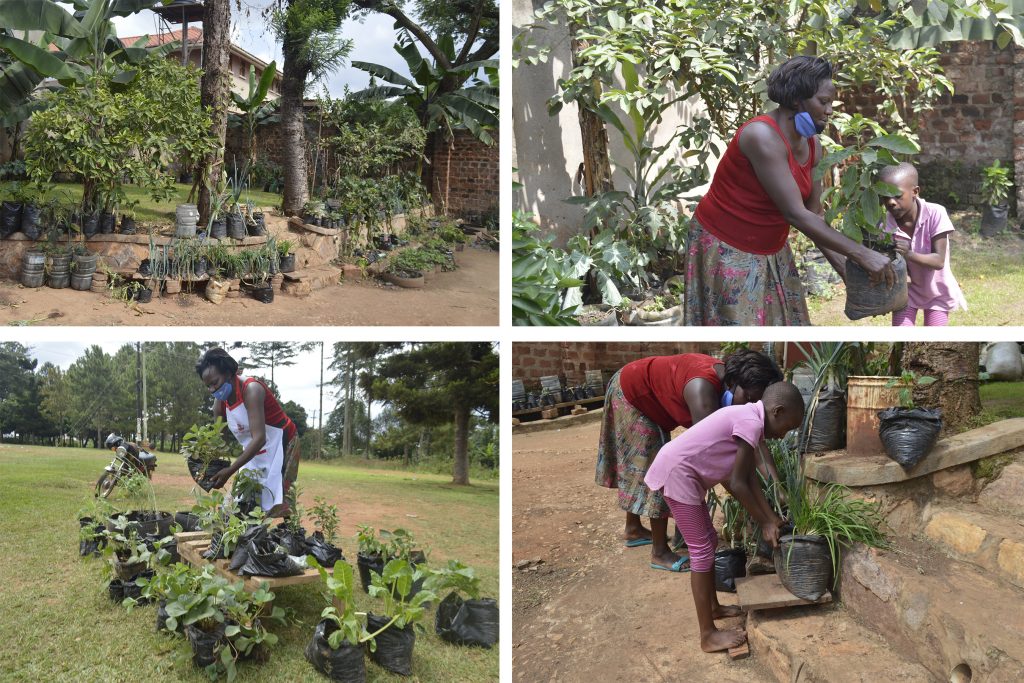 “Edible cities are very important because they influence sustainable practices in the city like creating designated areas for growing food, be it having vegetable gardens on rooftops or front yards, which is crucial in creating access to diverse and nutritious food, as well as generating income to humble families,” said John Kiwagalo, Coordinator, Slow Food Youth Network Uganda and Africa, during the Edible Cities Forum at Terra Madre Salone del Gusto.

Edible cities are crucial in providing a stable source of income for families and small-scale producers and ensuring food sovereignty for the community. Keeping agroecological principles at its core, the project encourages anyone with a rooftop or yard to plant a kitchen garden to supply their family’s needs, and sell the surplus directly to customers through the established Slow Food Earth Markets, while educating the buyers on the importance of growing kitchen gardens, promoting seed saving and community engagement, and discouraging the use of synthetic pesticides and fertilizers. 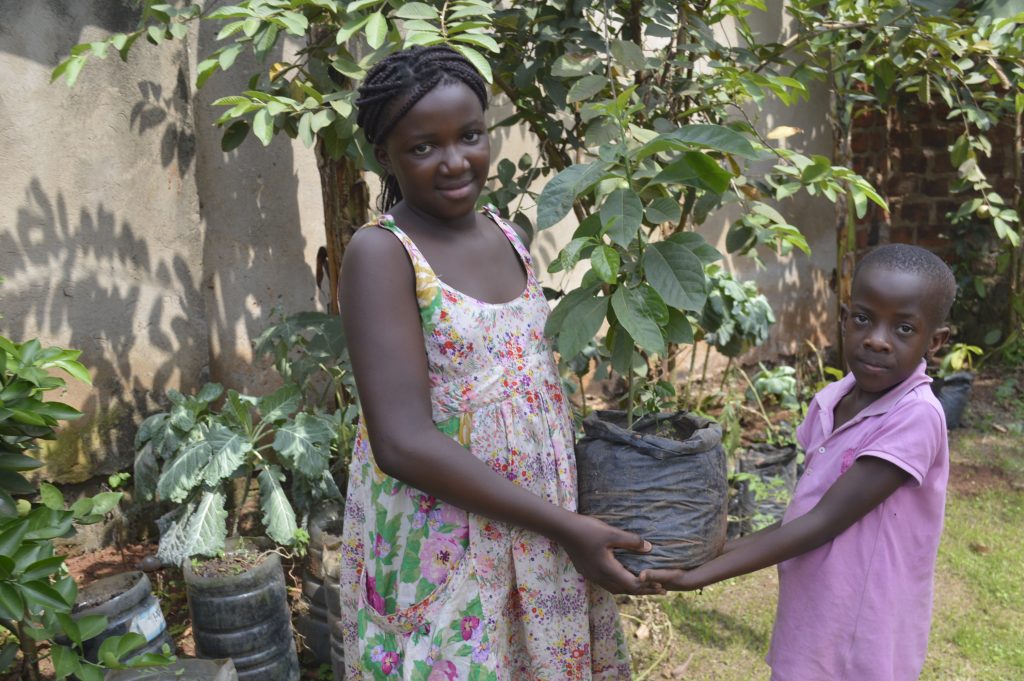 The project has provided many inspiring stories, such as that of Ms. Nkabi Sarah, a renowned primary teacher from Upper Kawuga village, Mukono district. Ms. Nkabi Sarah is embracing urban farming as a way to increase access to nutritious vegetables at her home and also boosting the nearby community and the children’s interest in organic agriculture. She started the idea of planting a kitchen garden after being sensitized on how to utilize small spaces for farming and the significance of edible cities. Following her doctor’s advice to eat more vegetables regularly prompted her to kick off her own food garden, changing her plot from only flowers to a biodiverse oasis including edible plants.

“I used to grow flowers but I couldn’t get anything from them, since I started growing a kitchen garden I’m saving money I’d use to purchase vegetables and I am able to get an extra income from my garden,” said Sarah.

She grows the crops by repurposing plastic containers and used car tires using organic soil and compost. Sarah and her family of 7 grow mostly leafy vegetables including amaranths, spinach, spider weed, onions, tomatoes, and peppers, together with fruits like guavas, passion fruits, and mangoes. She sells her produce, as well as seeds and seedling, at the Mukono-Wakiso Earth Market.

“The Earth Market is a great tool that has helped me access buyers for my products and through it, I have reached out to many on the importance of growing urban gardens which I believe will create a great impact on the issue of poverty and malnutrition in our communities,” Sarah said. 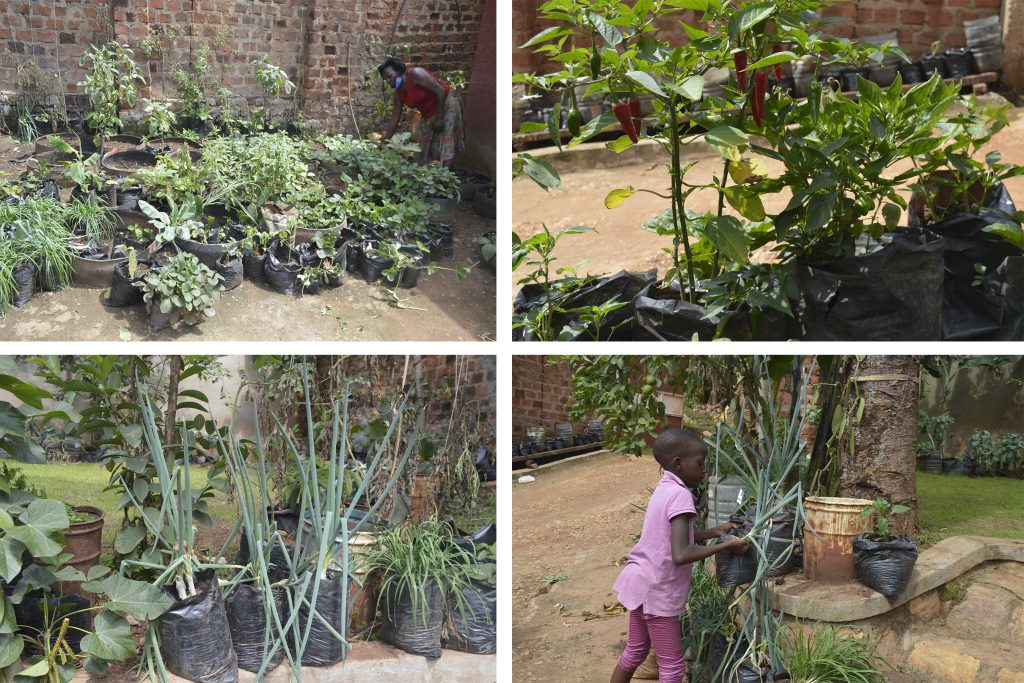 One of the challenges Sarah is facing is the unreliable water facilities for irrigation, especially during the dry season; as John mentioned, “We are working with local farmers and government entities on initiatives to ensure that much of the rainwater is harvested, which can aid mitigate floods in the cities during the rainy season and provide water during drought spells.”

After having a few successful harvests, Sarah resorted to teaching the communities on practicing urban farming. At first most of the communities did not embrace the idea, but when the country was hit by COVID-19, the idea of growing vegetable gardens at home took off, as the government threatened to shut down markets.

“When covid-19 arrived in Uganda, the market and street vendors were hit hard because they are not organized as a group to raise their voice and tell the leaders what is affecting them and their needs. For us, it’s very important to have farmers, producers, and vendors at any level in the food system well-organized in their municipalities, so they can negotiate with the local and national governments as one common voice. This would help them be informed of protocols, and the best ways to operate while following health mandates,” said John.

Cities play a big role in mitigating climate change and ensuring a more sustainable system. Slow Food Uganda is working through the Food Systems Solution Platform to encourage citizens and local governments to engage in building a resilient food system that gives back the power to the communities over their food sovereignty. 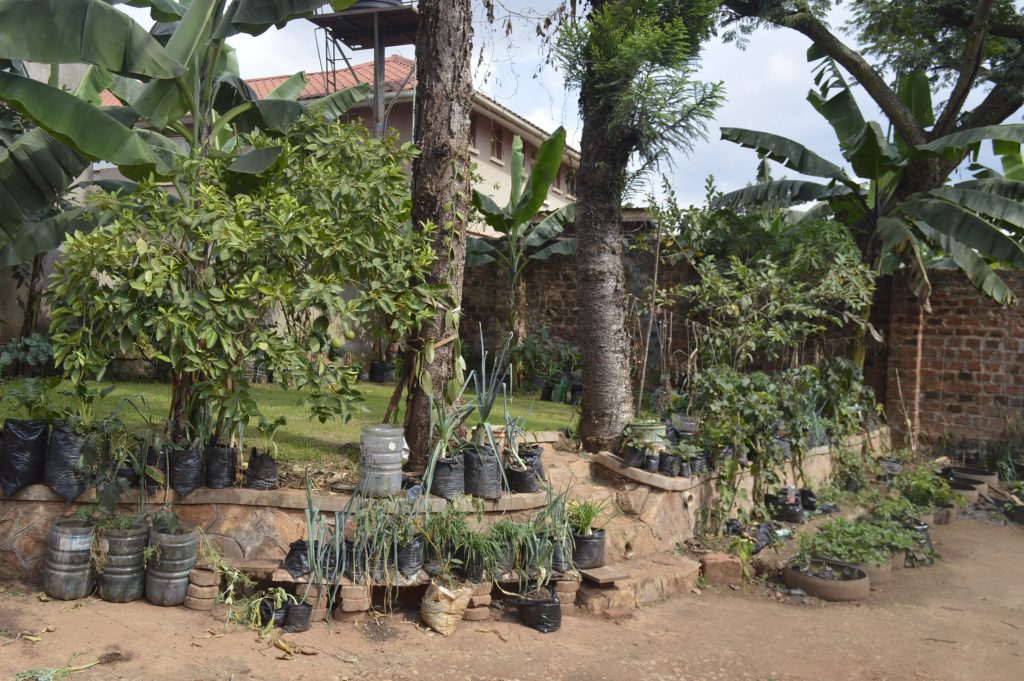 Farewell to PierPaolo Ambrosi, a great friend of Slow Food

On Thursday, 3rd June, 2021, our beloved friend PierPaolo Ambrosi passed away. He was a man of incredible charisma, able to speak to the heart of everyone: from remote shepherds to ministers. We owe him a lot, for he has been the person that first established our network in Albania, back in 2011. And he …