Archive » Earth Markets in Chile Come Together in La Serena

The first meeting of the Earth Markets network in Chile will be held in La Serena on October 25 and 26.

On Thursday the 25th, in the SEREMIA salon, in calle Pedro Pablo Muñoz 200, between 9:00 and 13:00 a seminar will be held, focused on gastronomy and the cultural wealth of the region and with the main aim of showcasing Slow Food’s network in Chile, how it operates, and the impact that it has on communities. Furthermore, the focus will be on providing more infomation about how the Earth Markets operate. 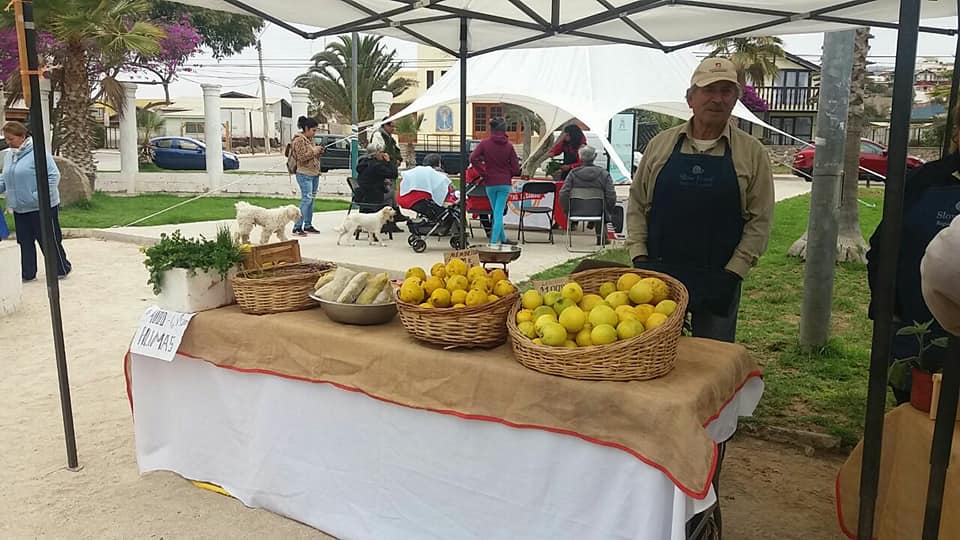 On Friday 26, in the Plaza de Armas de La Serena, between 10:00 and 19:00, a grand Earth Market made up of the earth Markets present in Chile, specifically those of Coquimbo-La Serena, Salamanca, and Penco will be held with a total of 33 producers who represent all of the communities near the Northern region (V región, III región, y IV región). In particular, the communities of Penco, near Concepción, are taking part to share best practices with the markets of the Norte.

The community of Pilgua de Santiago and the community of Jardín de Atacama (from the III region) will also participate but will not present their products.

This encounter, whose objective is to strengthen and raise awareness about the Earth Markets network in Chile, will be held in La Serena, as this is the place where markets are held most frequently (the first and third Friday, and the fourth Saturday of every month). The Coquimbo market – La Serena, together with the market of Salamanca, represent the Earth Market network from the zona Norte and has brought together over 20 producers. 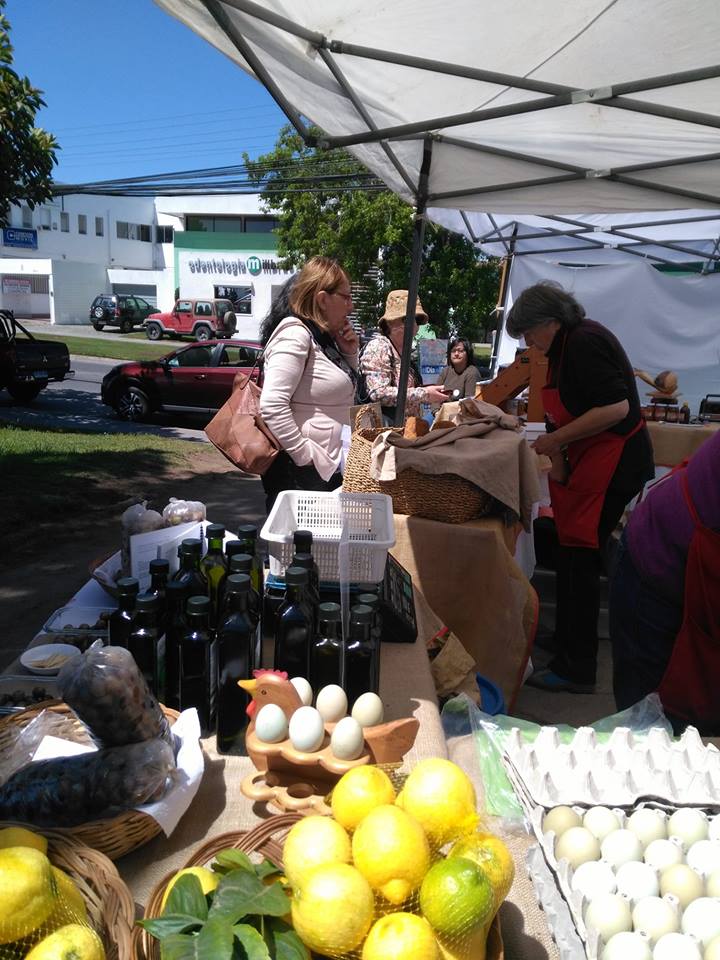 The Earth Market network in Chile brings together and provides value to the producers of food grown using clean and agroecolgical methods, while dedicating less focus on the intermediary supply chain, thus generating a better economic result, avoiding the gradual abandonment of rural areas and providing consumers with food that is good, clean and fair as per the principles of Slow Food.

The Earth Markets form an international network of markets, producers and farmers, that is coherent with Slow Food’s philosophy. To date, there are 65 markets in 19 countries around the world.