Beware. Be aware. Be beautiful. These were among the messages presented by design students from the Federal Technological University of Paraná in Curitiba, Brazil, who recently created a series of artworks to highlight the issue of food waste.

The project was a collaboration with the ​Slow Food Youth Network (SFYN) Brazil ​and ​Slow Food Coré-Etuba​, who organised lectures for the students about the Slow Food movement and the global food waste problem. Then, over the course of a semester, the class produced 46 fantastic photographic works that were exhibited during SFYN’s annual ​World Disco Soup Day​ event in Curitiba. 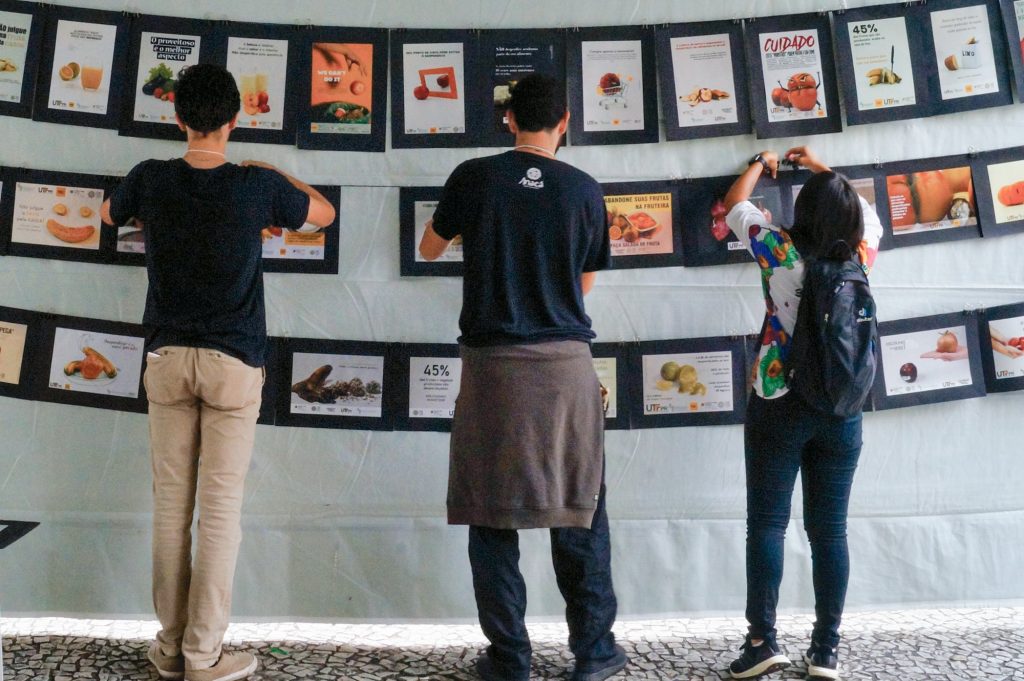 The topic inspired a wide range of creations from the students. Some were funny. While others chose to confront people with the staggering, sobering statistics about food waste – how 1⁄3 of edible food is thrown away each year, how 821 million people are starving in the world yet we throw away enough food to feed 2 billion, and how consumers in Brazil discard 40 kg of edible food per person, per year. A pumpkin overflowing from a micro-sized supermarket trolley tells you only to buy what you need. A melancholy image shows a two-thirds-cut apple looking longingly up at its missing third, which is sitting atop a trash can.

Some works played with the idea of perspective and beauty. “Glad we’re pretty on the inside!” beam three adorable, smiling apples and lemons with small bruises on them. “Your point of view can change [food] waste,” states a perfect-looking tomato in front of a mirror revealing a small blemish on its backside. “Don’t judge a fruit by its peel!” reminds a floppy brown banana skin beside its peeled, perfect yellow inner flesh. One clever work contrasts a delicious, gourmet-looking dish of roasted aubergine, tomatoes, and zucchini in crisp, clear focus at the front of the picture with a pile of those same vegetables, with slight markings and blemishes on the skin, out of focus in the background. It reminds us: “the difference is perspective.” 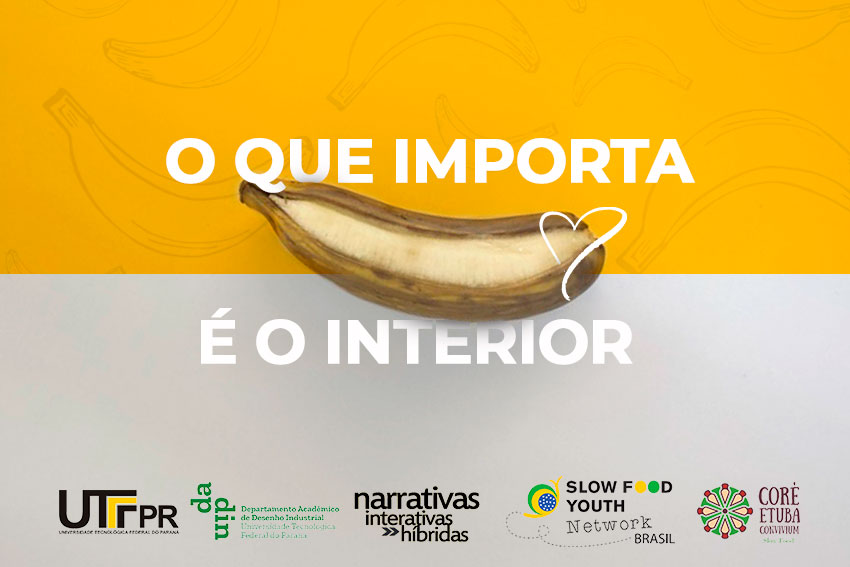 An image of apple halves cut into stars and shapes to dip in paint and create pictures cleverly plays on the Portuguese word for discard, desc​arte​, to show the artistic and creative potential of wasted food. Others go even further, highlighting haute cuisine and gastronomic creations made from discarded food. There’s an elegant flat-lay, top-down photo of a fine-dining dish surrounded by the “ugly” vegetables used to make it. While a yellow pepper in an old shoe exaggerates the fact that you can always wash expiring food, peel it, cut off the bad bits, and make a delicious recipe. And a glass of orange juice beside two discoloured oranges states that “ugly” can still mean refreshing and delicious.

Nutrition was another focus. A scary-looking tomato with evil teeth drawn-on warns “BEWARE, these ‘monsters’ can satisfy your hunger!” While “I’m perfect, and nutritious” is the message in another composition. One work encourages you to turn your forgotten fruit into a fruit salad, whose antioxidant properties fight stress, depression, and help fluid retention. Another outlines that oft-discarded fruit peels can contain 40 times more nutrients than their pulp.

Just like World Disco Soup Day – where food waste is made into tasty meals at public events to the rhythm of music and dance – this partnership project between SFYN Brazil, Slow Food Coré-Etuba, and the Federal Technological University of Paraná is an example of how we can tackle global food problems in fun, creative, innovative ways. It doesn’t always have to be doom and gloom. Dreary statistics and do-not-do-this directives. 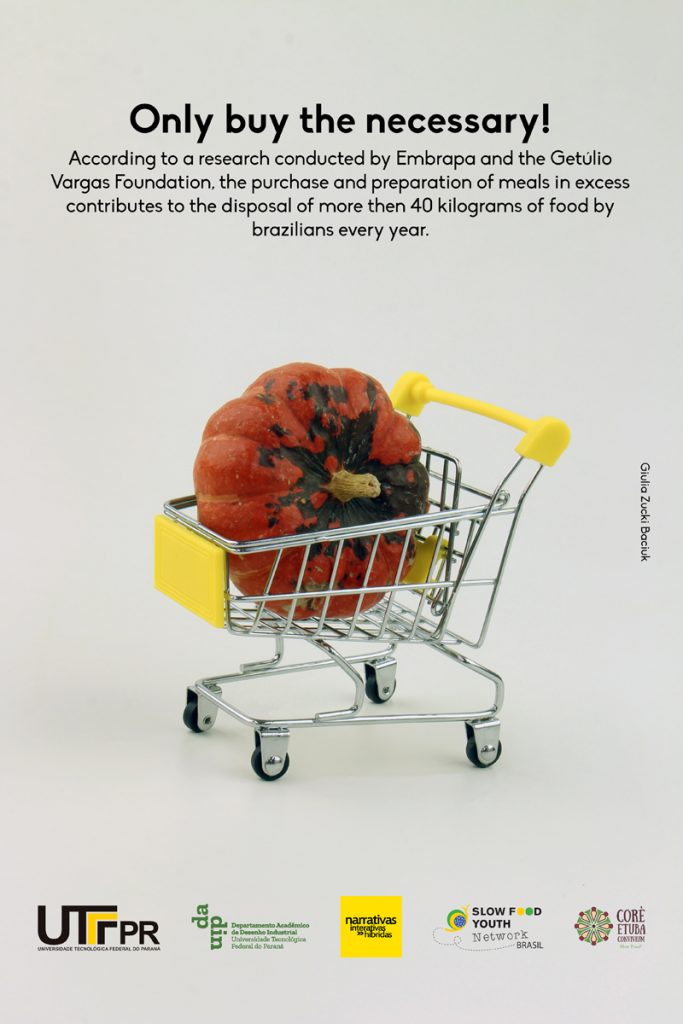 Instead, with a bit of craft, energy, and creativity, we can promote the fight against food waste – and other issues – in a positive way. 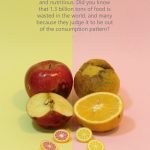 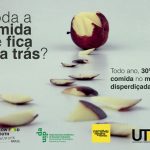 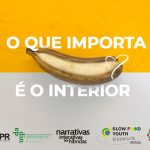 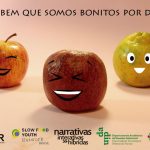 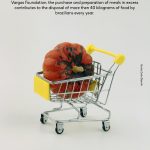