There is increasing talk of sustainable economics and the circular economy, and theories based on economic growth with attention towards the environment have been developing in the last few years as never before. But everyone knows that we are still doing far too little.

Many of the pledges issued at major political summits are ignored and the efforts to grow a real green sector are left more to the good will of individuals rather than any kind of multilateral government strategy. We keep failing to look beyond the tips of our own noses, and the theory of “here and now” is still predominant. The food sector is one example. We continue to ask how we’re going to feed the world (according to projections the population in the next 30 years will grow from its current 7.5 billion to 10 billion), but with no long-term strategy in sight. But right now, as the FAO continues to repeat, we’re already producing enough food to feed 12 billion people, even while 800 million are suffering from hunger. A third of all the food produced is wasted, which means that the energy used to cultivate 30% of the world’s agricultural land is not being put to good use. In recent years, the chosen solution has been the intensive cultivation of monocultures, which has generated a terrifying disappearance of biodiversity and a worrying decline in the food sovereignty of rural populations. Not to mention a loss of soil fertility, compensated for by an increased use of chemicals. Synthetic fertilizers are the most rapidly growing source of emissions in the primary sector, up 45% since 2001 (FAO 2015).

How much longer will this go on for? In moments of crisis the most incisive and long-lasting response comes from education, from the sharing of information and tools among citizens, the only real way to make them an active part of the necessary change.

One case that symbolizes and reinforces this idea is the example of Vilda Figueroa and her recently deceased husband José (known as Pepe) Martinez, responsible for setting up a community training initiative in their suburban neighborhood in Havana. 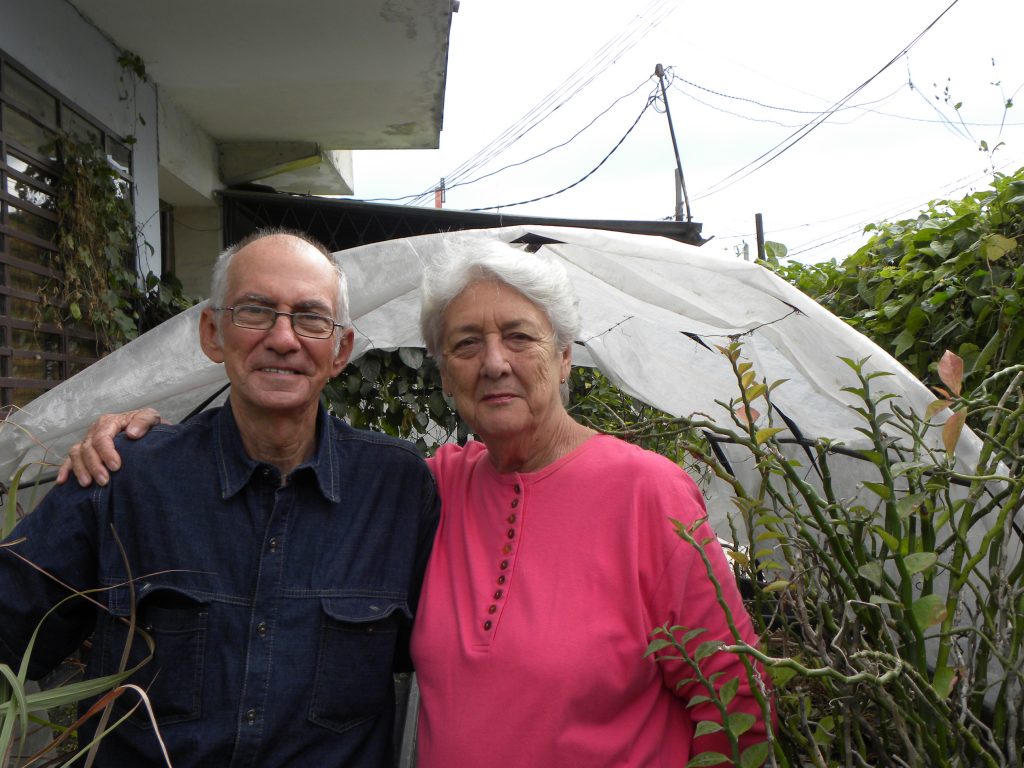 Back when the Soviet Union fell, Cuba was exporting around 80% of its agricultural output (mostly sugarcane) to Moscow, and importing the majority of its food. Very quickly the country found itself in a difficult situation, and with only one way out: changing the production model. The country’s entire scientific community, including Vilda and Pepe, responded to this challenge, and found one of the responses in agroecology. Vilda, born in 1941, was an academic with a degree in chemistry who later became the director of an animal nutrition program for the Environment Ministry. Together with her husband, in the early 2000s she founded the Movement for Urban and Suburban Family Farming with the aim of guaranteeing food security in the cities by creating and promoting urban food gardens. This valuable contribution helped ensure that Havana became the world leader in urban agriculture; the city now has over 8,000 hectares of urban farms, with 25,000 farmers and hundreds of researchers and other workers. 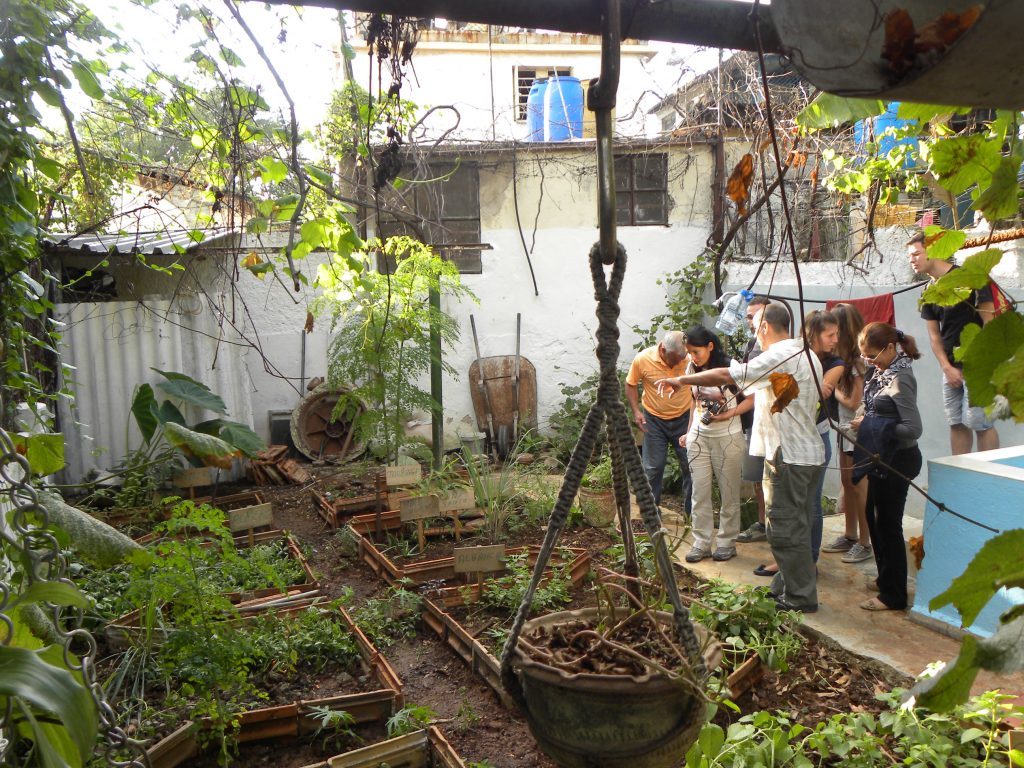 The couple’s greatest achievement, however, was the launch of the educational project Proyecto Comunitario Conservación de Alimentos, Condimentos y Plantas Medicinales (Conservation of foods, condiments and medicinal plants), through which they taught Cuban families basic techniques like drying and salting so that they could preserve all the foods being grown in urban gardens. The community that grew up around the project was also one of the first to join the Terra Madre network, and Vilda and Pepe, and later community organizers they had trained, participated in many of the global gatherings held in Turin since 2004. In 2006 they contributed to forming the Slow Food nucleus that in Cuba worked together with the movement to spread agroecological methods around the island. Meanwhile, the Proyecto Comunitario continues to offer a solution to the poor variety in the Cuban diet, teaching participants to diversify their food by growing their own ingredients. Their experiences and practical tools, easy to understand and to adopt in everyday life, taught with passion and tenacity, have become concrete solutions to ensure the local people have food sovereignty, defined as “the right of peoples to healthy and culturally appropriate food produced through ecologically sound and sustainable methods, and their right to define their own food and agriculture systems” (Declaration of Nyéléni, 2007). 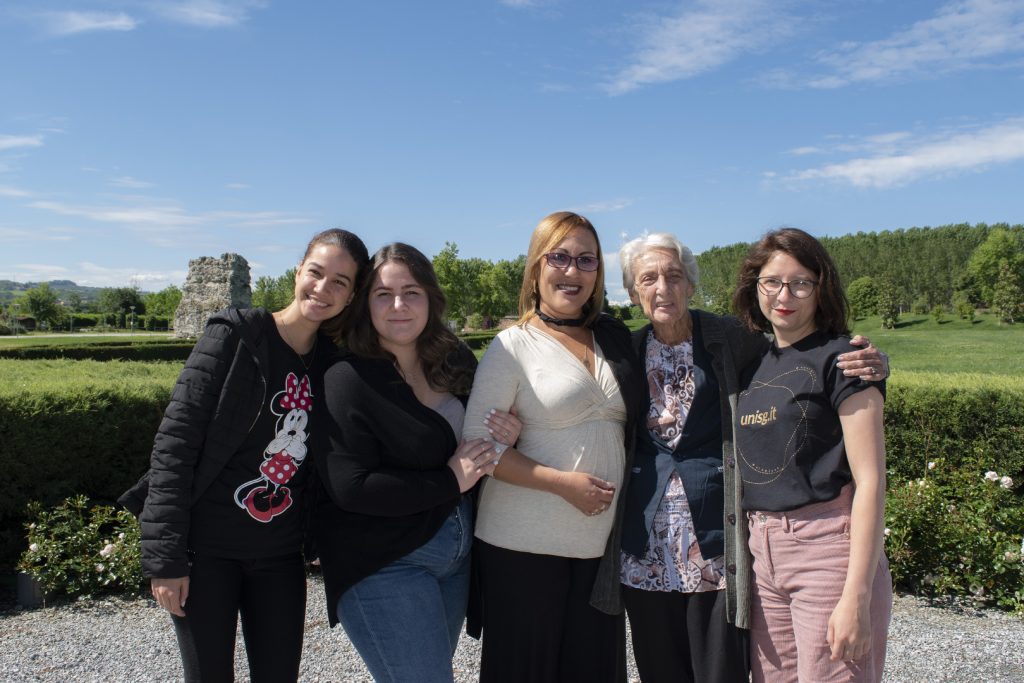 On May 31, Vilda will receive an honorary degree from the University of Gastronomic Sciences in Pollenzo in recognition of her incredible agricultural and social achievements.