Archive » “COP27 risks becoming an opportunity for multinationals to negotiate their right to pollute”, by Edward Mukiibi

Seven years have passed since the 2015 Paris Agreement. Back then, governments had committed to keeping the planet’s average temperature rise to under 1.5°C by 2030. But what has happened since raises the prospect of an alarming +2.8°C by the end of the century, a devastating scenario, according to the recent UNEP Emissions Gap report, which states that “only an urgent system-wide transformation can deliver the enormous cuts needed to limit greenhouse gas emissions by 2030: 45 per cent compared with projections based on policies currently in place.”

Can you imagine a reduction of 45% in the next eight years?

A revolution on this scale could only happen by completely transforming the food system. It would require the dismantling of the current industrial model and its replacement everywhere with community-led production, based on local, seasonal foods and starting with a drastic reduction of the production and consumption of industrially farmed meat, which between 2018 and 2020 was responsible for 54% of the greenhouse gas emissions linked to food. 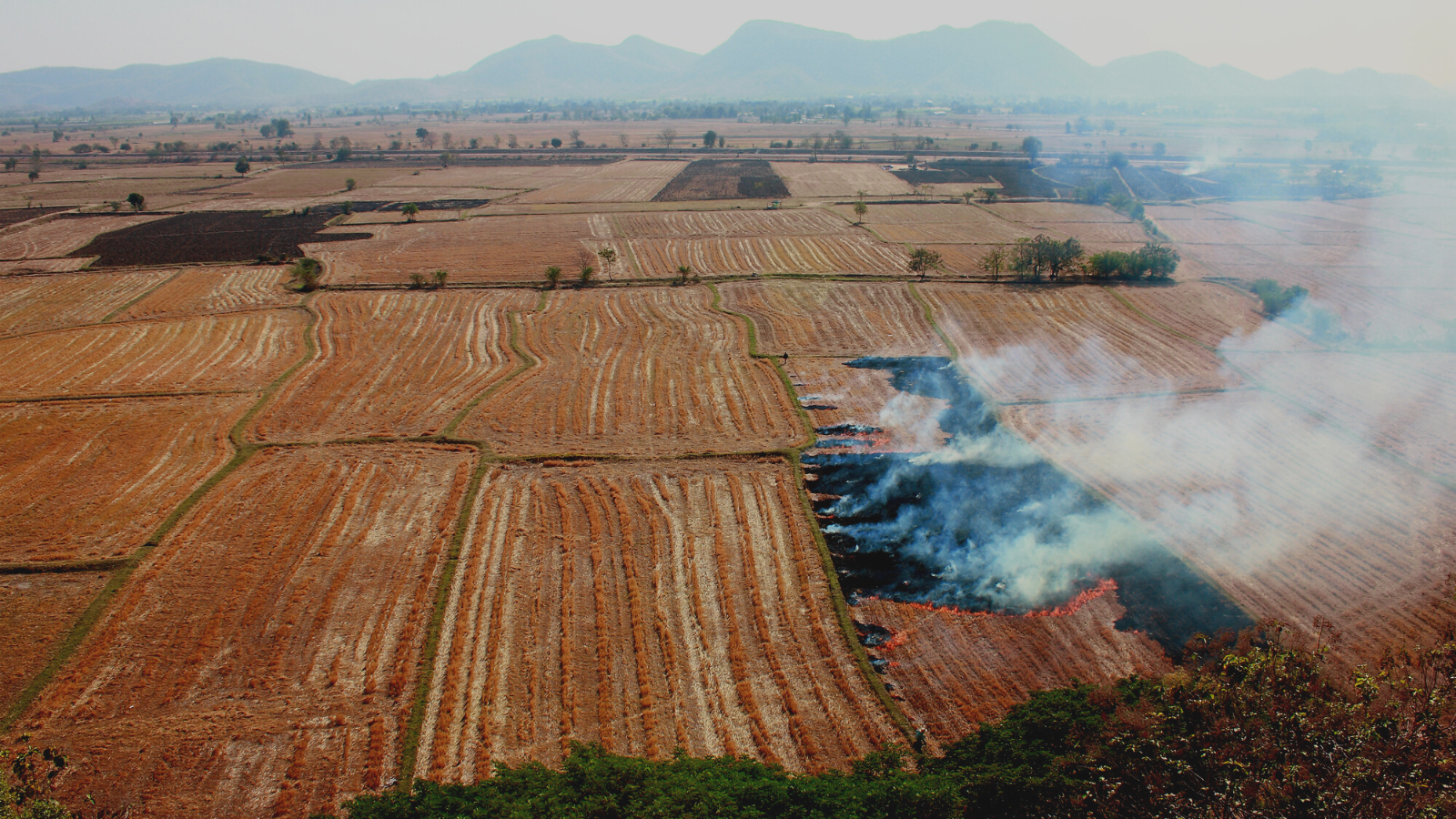 We don’t have another decade to waste. The changes necessary to ensure a livable future must happen very rapidly. Last year at COP26 in Glasgow, food had only a marginal role. Sustainable agriculture was debated only on rare occasions and with a sectoral approach, looking solely at reforestation, or new technologies. Now the Egyptian government and FAO are dedicating a whole pavilion to food. Good news, one might think. Too bad, then, that the agenda for this space will be set by the very organizations who have created this disaster over the past decades. COP27 risks becoming an opportunity for multinationals to negotiate their right to pollute, putting people’s lives at risk and maintaining the capitalist model based on mechanization, extractivism, intensification, specialization and homogenization.

A small number of big companies dominate food production. Two of these control 40% of the global seed market. Do we really think these Molochs of profit are moved by a sincere desire to reduce CO2 emissions? I think that instead they see the possibility of making even more money by presenting false technological solutions that will be entirely under their control. Their powerful propaganda apparatus has in the past days released a report, prepared by the Sustainable Markets Initiative (SMI), a global network of corporations and other organizations. According to Bayer, Mars, McCain Foods, McDonald’s, Mondelez, Olam, PepsiCo, Waitrose and others, food businesses and governments must come together immediately to change global agricultural practices. But how? I fear that none of these businesses is committed to reducing the sales of the highly polluting products that make up their core business. They are only pulling wool over our eyes, making us believe they are part of the solution when they are actually part of the problem. We cannot accept this greenwashing on a gigantic scale. 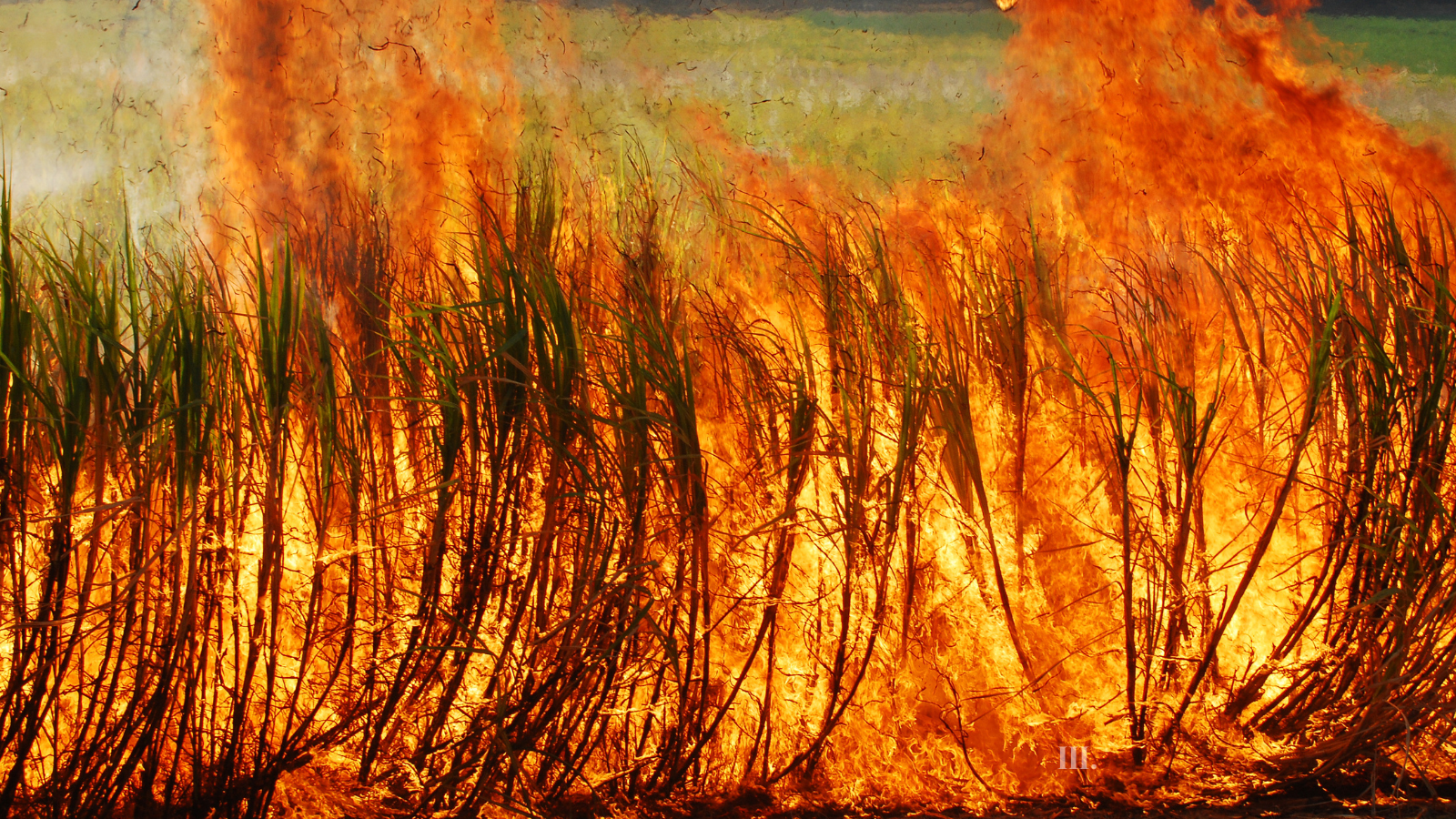 As a Ugandan farmer I saw for myself how the intensive sugar industry destroyed forests, while local communities sought to regenerate the environment.

We must shift from a system dependent on fossil fuels to one that protects local resources, indigenous peoples, small-scale farmers, marginalized communities and ecosystems. We need incentives and research to allow a greater number of farmers to embrace agroecology. This approach, which rejects chemical fertilizers, tackles climate change while making it possible to move from exploiting resources to regenerating them. Instead of taking away from the planet, it brings back diversity, valuing local varieties, biodiversity and knowledge. Agroecology offers an inclusive and complete path towards transformation because it links the social and environmental aspects of sustainability, addressing the entire system. It is attentive to inequalities of power and to farmers’ earnings and draws on a plurality of bodies of knowledge, including marginalized voices. 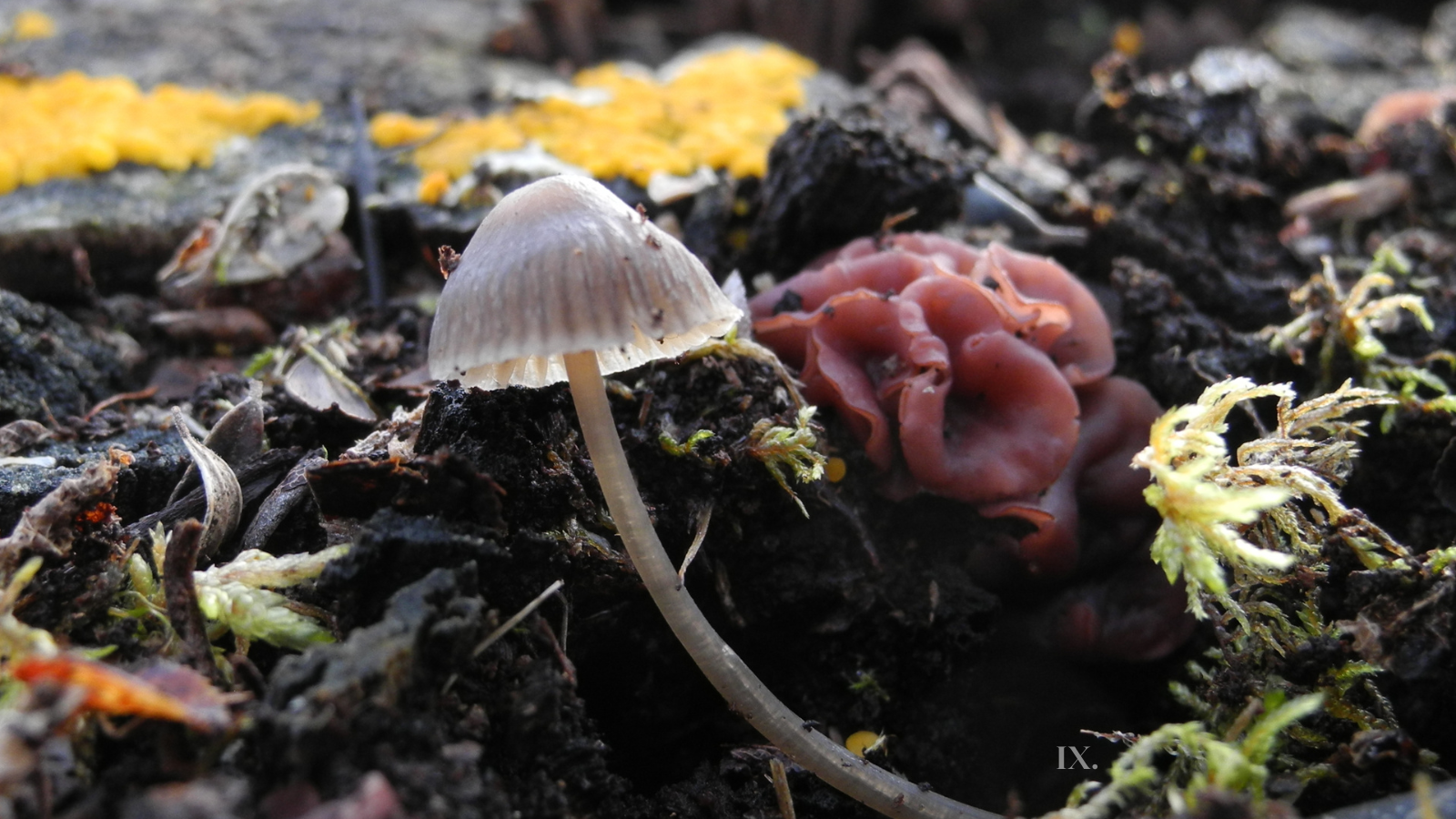 Scientists agree on the fact that a diversified diet and agroecological agriculture help food security and contribute to sequestering carbon (IPCC data). When extreme weather events happen, entire monoculture crops can be lost. Diversified farms instead distribute the risk and boost resilience.

Agroecology is the best path for sustainability in the food system. But still it is being systematically neglected in global political spaces like COP27.