Archive » COP22 and the Earth in hot water

Though our attention is more easily drawn to greener topics, such as the destruction of the Amazon and other rainforests, the ocean’s impact on our atmosphere is immeasurably greater. For decades rampant overfishing in our seas has devastated marine life, contributed to the greenhouse effect and generated unprecedented levels of pollution. If we don’t find a way to heal the wounds we’ve created, we’ll be paying the consequences for thousands of year, as Silvio Greco (President of the Slow Fish scientific committee) tells us.

Slow Food: Let’s starts with the news. The United States have always had a problematic relationship with the idea of environmental protection. The election of the new President comes just two days after the opening of the COP22 negotiations in Marrakech, where world leaders are meeting to define the next steps forward to protect the climate. What could change?

Silvio Greco: In his electoral campaign Donald Trump declared that climate change was a Chinese conspiracy. But we’ve been talking about climate change since the Stockholm conference in 1972, and we’ve arrived in Marrakech with a binding agreement in hand, signed last year after COP21 in Paris. It would be dramatic to think about starting from scratch again now.

We often hear about the effects of the melting ice caps and rising sea levels. But the increasing temperature of the oceans is an equally urgent topic: what does it mean for marine life?

Rising sea temperatures, in the depths of the oceans, even by the tiniest of degrees, have enormous effects on the reproductive cycles of numerous species. A small variation could be fatal for some of them. This would mean irreparable damage to biodiversity. A second problem is connected to the acidification of the oceans, a phenomenon connected to climate change that provokes the death of coral, for example. This all has a negative impact on other species that live in the sea. 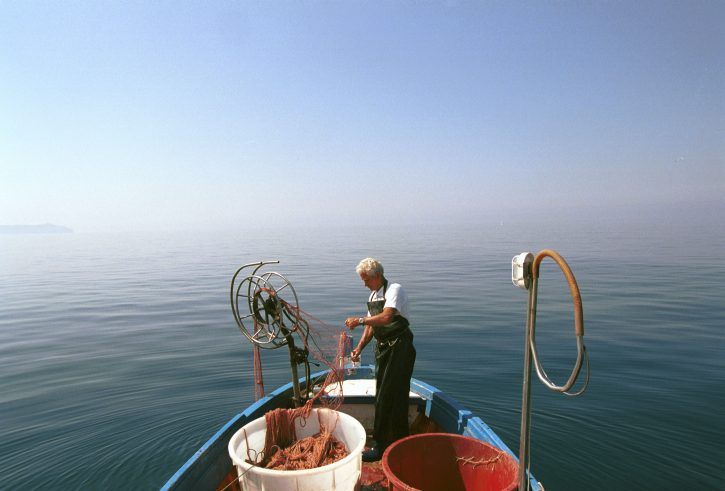 Does the appearance of new species in different regions of the oceans have anything to do with climate change?

There is great migration underway from the Indian Ocean towards the Mediterranean through the Suez canal, the so-called Lessepsian migration (named after Ferdinand de Lesseps, who was in charge of the canal’s construction). Over 50 new fish species are now established in the Mediterranean sea, among them the barracuda, which are now targeted by Italian fishermen. This process is being accelerated by rising temperatures. Other species enter from the Atlantic that are adapting to the temperature of the Mediterranean.

What does it mean for the 170 million fishers and the billion humans for whom fish is the primary source of nutrition?

It’s worth reminding ourselves that global warming aids the proliferation of jellyfish, with a real but indirect impact on fishing, as these creatures feed on the eggs and larvae of fish. As far as human activity is concerned, there are two main themes: firstly, changing targets for fisherman, as some types of fish will be abandoned due to the lack of profit to be gained (such as for anchovies and sardines), whose eggs are sensitive to the tiniest changes in surface water temperature. Secondly, we’ll have to fish for shellfish as a substitute—the future of sea-caught proteins lies with the mollusks, an extraordinary resource whose fishing has a much lower impact on the environment. Meanwhile, we cannot afford to catch tons of marine animals simply to make fish meal for farmed salmon—this is completely unsustainable. 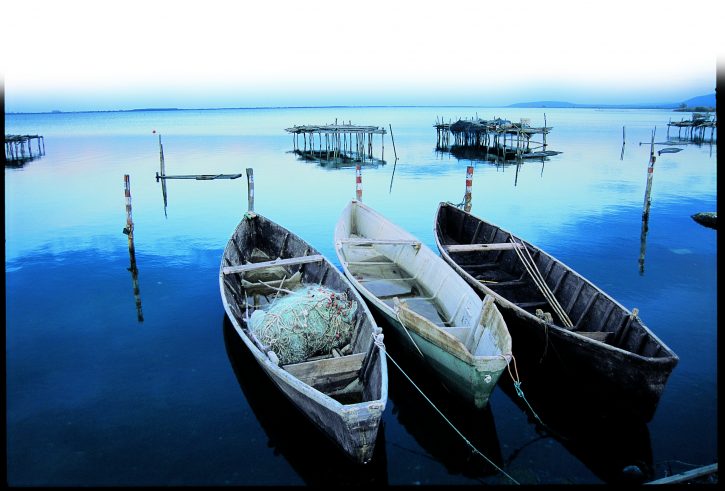 Morocco, which is hosting COP22, has announced its intention to discuss protecting the oceans in this year’s conference. For the first time there will be a day dedicated to our waters. Is this a sign of progress?

It’s good news, because the central role of the oceans in regulating the climate is ever more clear. The ocean acts as a giant conveyor belt, and the flow of currents between warmer surface waters and the colder depths is the real motor of the planet’s climate. But we know very little indeed about how the conveyor belt really works. While on dry land we can observe signs of crisis in various ecosystems, the oceans are immeasurably harder to monitor. If the marine ecosystem were to collapse, it would so without anyone being able to predict it.