Archive » COOKS AND FARMERS: IMAGINING THE FUTURE TOGETHER

Slow Food has launched an appeal by the Cooks’ Alliance in support of quality hospitality and good, clean and fair food producers.

The appeal is called Ripartiamo dalla terra (Let’s start again from the Earth), and describes how we imagine the future in light of all the frailties that Covid-19 has exposed, without forgetting the future we were fighting for before the global lockdown. 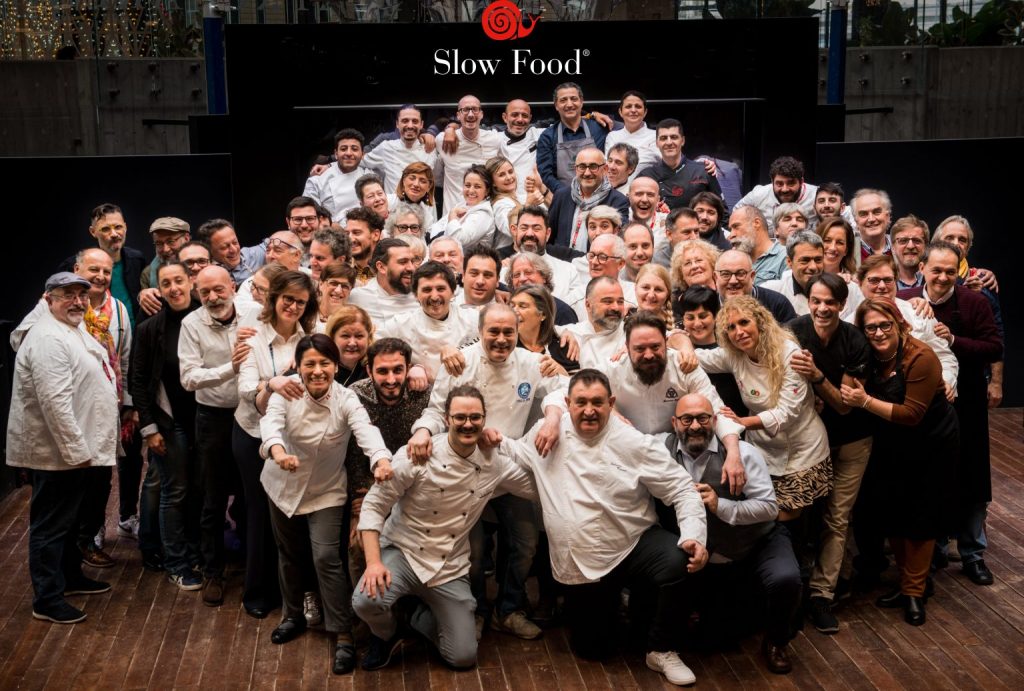 LET’S START AGAIN FROM THE EARTH

Many of these cooks, producers, activists and supporters already had a clear idea of the principles that human society should be based on: Care for the land and all the different ecosystems we’re so fortunate to have, the traditional knowledge of communities, and the joy of sharing.

As a prime example of these principles, we come back to an old friend, one we’ve spoken about before: Altin Prenga. In these difficult times, a beautiful thing is taking place in Altin’s native Albania, another of the small yet marvelous initiatives which typify the ingenuity of the Slow Food network.

Together with his brother Anton, Altin is one of the main protagonists of the rebirth of Albanian gastronomy. After working for some time in Italy he returned to his country and opened an agritourism,  Mrizi I Zanave. Slowly but surely, he’s developed a business that is more than just a restaurant or guest house, but one which is directly occupied with the production of food in loco: cheeses, conserves, wine and more. This horizontal outlook and helped him to continue looking forward through this difficult period. 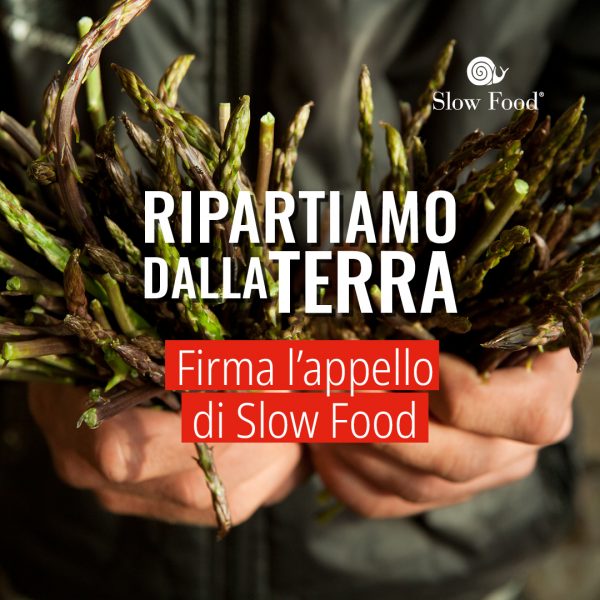 Though the number of Covid-19 cases in Albania has so far relatively low, at least compared to the USA, the UK or Italy, normal life has been temporarily suspended there too, and businesses have been left to fend for themselves.

“At Mrizi I Zanave and in all the related businesses we have around 70 workers. And in this period of lockdown, 25 of us have taken the opportunity to transform our work. What we used to produce in the dairy and in our workshops for the restaurant is now being sold online: we’ve put in place a delivery service which is bringing our products from the countryside to the capital, Tirana.”

Many of the workers at Mrizi I Zanave, however, have had to stay at home, with few prospects and a feeling of helplessness that many of us have experienced first-hand around the world. “We thought about what we would be able to do, and then the idea came to us: the solution is underneath us, in the earth itself. In the Albanian countryside there are lots of elderly people living alone. Often their children have emigrated, and there aren’t a lot of social opportunities.”

“Here around us, there are a small village, where everyone knows everything about everyone else. So we started to gather information: how many elderly people are there? How many of them have a piece of land they’re not using? How many would like to be involved in our project? We’ve found over 40 so far! So then we bought some plants and seeds: over 6000 in total, from beans to tomatoes and zucchini, spending no more than €30 in total. We did some inspections, passed by with a tractor and a tiller. After preparing the terrain, we planted the seed. We’ve taken it in turns in order to guarantee health and safety, and to respect the government’s decrees. And now these elderly people will have a harvest of fresh vegetables to get them through the summer.”

What has happened here is an example of deeply-held beliefs and values: the Earth, collaboration among the network, care for the vulnerable, and the capacity to read a situation, present and future, and know how to create remedial opportunities from it.

“We haven’t just helped vulnerable elderly people. We’ve tried to meet the needs of those small-scale producers for whom the lockdown has cut off all the usual possibilities for selling their produce. We’ve shown them our social channels and put them in contact with our followers, allowing them to use our truck to deliver: and in this way a new and local commercial channel has begun for meat and dairy products.”

COOKS AND THE FUTURE OF HOSPITALITY

This is the meaning of starting again from the Earth. And indeed, according to Altin, the future of hospitality. “An important aspect, for me, is that food must be fair and democratic. We have always discussed prices a lot in this regard, and we’ll continue to do so. Our restaurant must be for everyone: for tourists as for Ministers as for local families that come here to celebrate or share a meal.”

“Food must be connected to the Earth. In recent months, we’ve survived precisely because we produce food. Because we have been able to sell the cheeses and conserves that we’ve learnt to make, the eggs… we represent an alternative to the supermarket. And many have understood the true value of what we have to offer.”

Another undeniable factor, we’d like to ass, has been their enormous creativity and ability to react immediately to the difficulties that Covid-19 has presented, their ability to act as a network. We can’t for the day, May 18, when Altin can open his restaurant again, to host his guests in the open air, under the pergola, with all the necessary precautions. The food on offer, as always, will have an incredible taste.