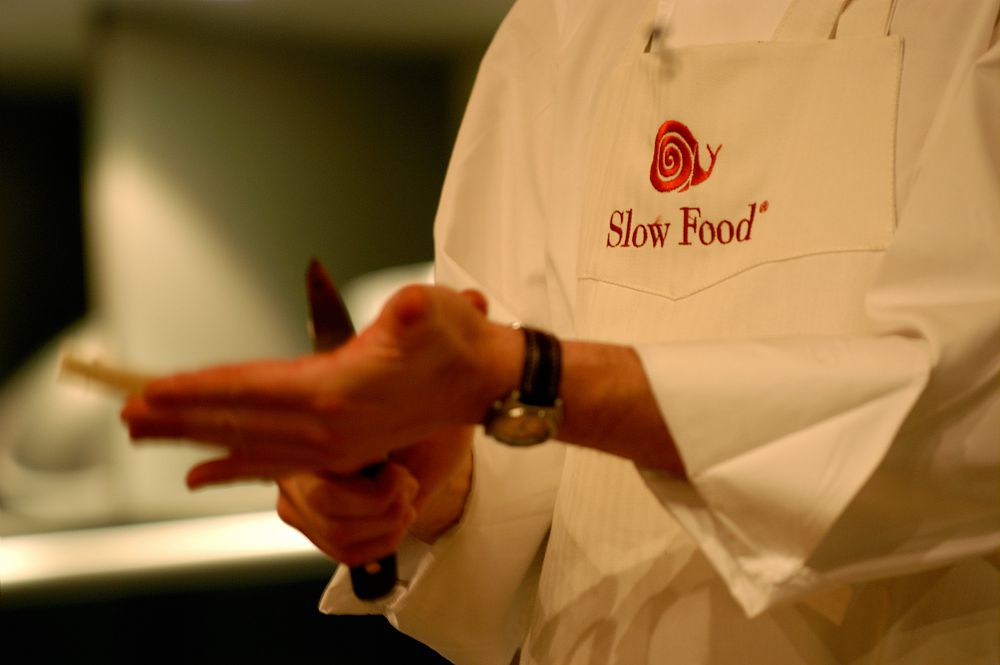 The Food is Culture cooking challenge has begun! This European collaboration have challenged cooks in the EU to show the full potential of their cultural diversity, in order to make EU citizens more aware of the importance of our food heritage. We are happy to see that more than 40 cooks from Sweden and Italy accepted the challenge!

The race is on! 47 cooks from Italy and Sweden will show their creativity and resourcefulness as they invent new recipes using Slow Food Presidia and Ark of Taste products from their respective countries. Out of the three winners to be presented during Cheese 2019 this September in Bra, birthplace of the Slow Food movement, one will also win a trip to a Slow Food event in Krakow, dedicated to cooks and chefs!

However, campaigning in all its glory, it’s not about who wins or who lose, it’s about amplifying the voices of the individuals who fight for good, clean and fair food in their daily work, and by doing so also give a voice to the plants and animals that we depend upon, culturally and biologically. The project wants to inspire each and everyone to have their own personal experiences with these products, before they are lost. Have a look in the list of ingredients our chef’s was asked to use: Ark of Taste in Sweden, Ark of Taste in Italy, Slow Food Presidia of Sweden, Slow Food Presidia of Italy.

The contest is part of the project “Food is Culture”, a project funded by the European program Creative Europe, a collaboration meant to make European citizens aware that food heritage is a way to express a belonging to Europe and to better understand the richness and uniqueness of Europe’s cultural diversity. Indeed, food is rarely talked of as European, on the contrary we often here it being used in order to differentiate between national cuisines. Although commonly downplayed or even ignored as cultural ambassador of the European region, our shared food heritage is a crucial element for the European identity, and in times of great migration it becomes a precious tool for inclusion and exchange.

In two European countries (Italy and Sweden), chefs will be asked to help safeguard and promote small parts of this gastronomic cultural heritage. They will all be putting together a recipe inspired by Slow Food, who is leading the project, and the European Year of Cultural Heritage, using traditional foods and giving priority to local products in order to tell the stories of small-scale food producers and raise their profile.

Food is Culture is a large cultural undertaking that involves five European countries and a variety of interactive cultural expressions. One of the most central is an interactive multimedia artwork that in this very moment is being exhibited in museums and cultural events all over Europe. In June next year, in 2020, the artwork will have reached Pollenzo, home of the University of Gastronomic Sciences, and here the winning recipes will be incorporated in its design.

The virtues of the cooks and their sensibility towards a disappearing food heritage will therefore live on for a long time and hopefully reach the table of a multitude of European families, no matter they arrived yesterday or centuries ago.

Follow us on social media in the coming weeks to learn more about the chefs and their creations!