Archive » Contaminated water across Europe because of pesticides and veterinary antibiotics: a better farming is urgent!

As mentioned, several times, meat production and consumption are becoming increasingly unsustainable for our planet.

A new alarm comes from the Screening of pesticides and veterinary drugs in small streams in the European Union by liquid chromatography high resolution mass spectrometry,  a recently-published study on Science of the Total Environment (a preview of the report was released by Greenpeace in December 2018) in which researchers from a laboratory of the University of Exeter, in Great Britain, have verified the conditions of 29 small waterways located in 10 different countries in the European Union.

All the sampled rivers and canals included in this investigation were contaminated with mixtures of pesticides and, in most cases, with several veterinary drugs, without a clear national or regional pattern. In total, 103 different pesticides, 24 of them banned in the EU, and 21 veterinary drugs were found in the analyzed samples. 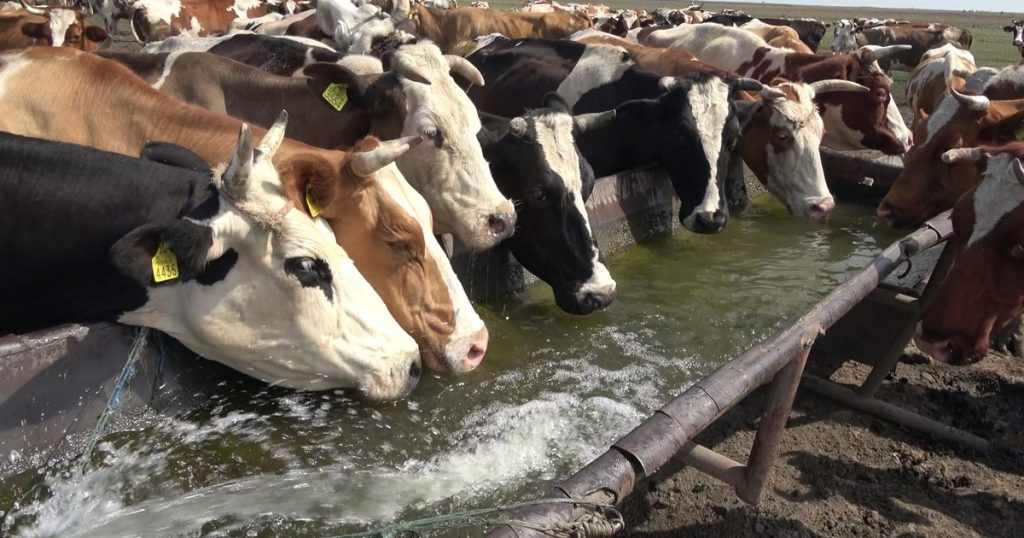 Herbicides were the main contributor to the total amount of pesticides found, with terbuthylazine present in all the samples. European regulatory standards defining acceptable concentration levels were exceeded for at least one pesticide in 13 of the 29 samples analyzed, with the neonicotinoid insecticides imidacloprid and clothianidin most frequently present above such limits. The majority of the veterinary drugs detected were antimicrobials, most being antibiotics. The β-lactam antibiotic dicloxacillin was present in two thirds of the analyzed samples.

The application of this consistent research approach across Europe has identified a significant threat to the aquatic environment associated with pesticide contamination, and in some cases veterinary drugs. As we know, the problem of pollution is not limited to pesticides and drugs, but also concerns levels of nutrients—natural substances such as nitrates, nitrites and phosphates—waste from livestock farms and fertilizers used in agriculture. 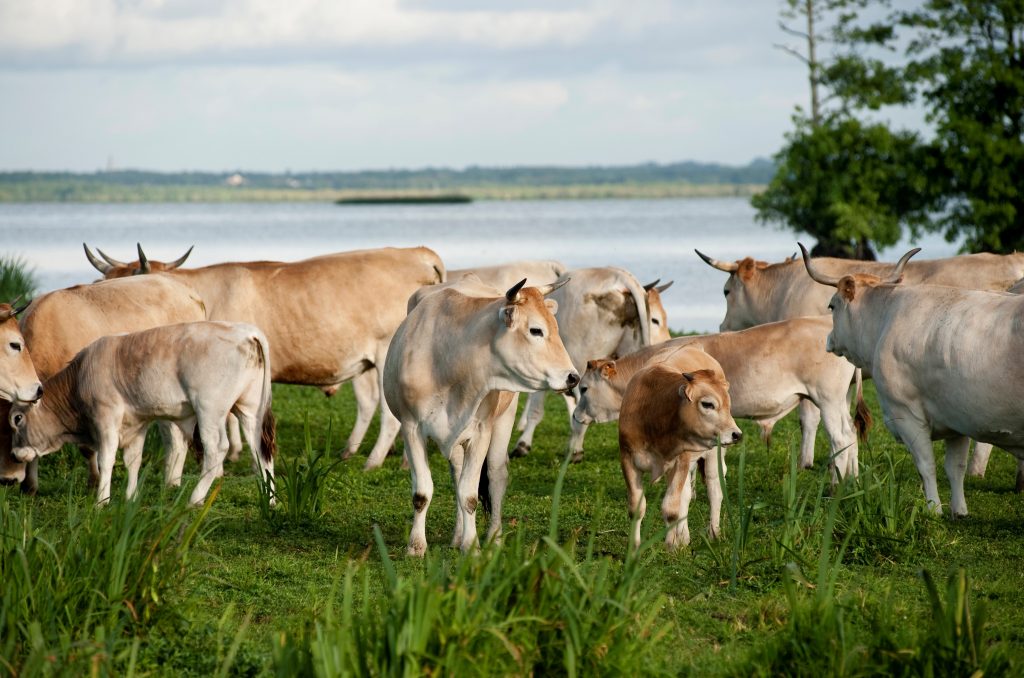 In a nutshell, the situation is very serious: in Europe, pesticides and antibiotics are widespread, and everywhere they are present they damage the environment and increase resistance to antibiotics. In recent days Irish Water has reported the contamination of virtually all Irish waters analyzed, with concentrations very often above European limits, while a recently-published study has shown, with samples of more than 700 pastures, that even Switzerland is not exempt from the phenomenon: 93% of theoretically organic land contains pesticides (in this case neonicotinoids), as well as all non-organic ones.

There is enough land, water, and air in the world to satisfy everyone’s needs, but only if we adopt more balanced consumption habits. A better farming is possible.