Archive » Connecting People Who Eat With Those Who Produce

Food donations, mapping of producers, and organic fairs. In times of crisis, the issue is to drain the production and help those who need it most, but, above all, to connect people

“It all started when I saw colleagues from a group of desperate cooks not knowing if they were going to get paid if they were going to be unemployed,” says chef Adilson Santana, a member of the Slow Food movement in Paraíba (Northeast Brazil). It was from the call of colleagues and family farmers that Adilson brought the demand to the network, thinking of collecting donations for socially vulnerable families in João Pessoa (Paraiba’s capital). “People are without money to buy the basics, which is food,” says the chef. Food, personal hygiene and cleaning products, and money are among the donations received and, until the closing of this text, more than 40 basic baskets – lasting up to two weeks for four people, considering three meals a day – had already been delivered in the city’s metropolitan area. 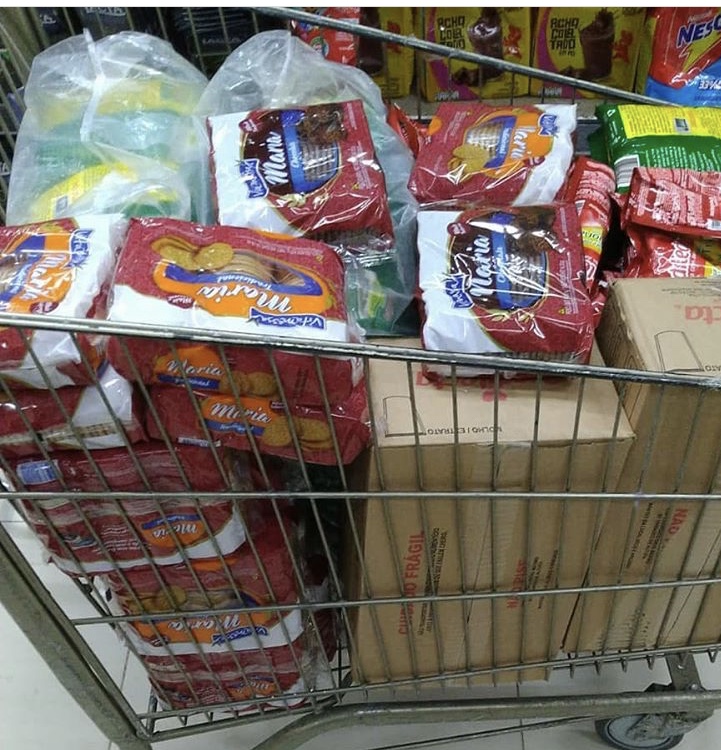 Instagram @slowfoodparahyba is the main vehicle for the dissemination of the campaign. It also works as feedback to employees, showing the action’s repercussion in the territory, and encouraging the donations’ growth. Within this context, the role of consumers, communicators, and other chefs in promoting the initiative is fundamental for broader awareness. “People ‘follow’ people, and this is what makes the difference when there are requests for help from these actors. The network is strengthened precisely in this intersection of shared ideas and incentives,” Santana says. The tendency, however, is that the demand for food increases, especially among the neediest communities. “That’s why we are closing partnerships with family farming associations and food distribution companies. Hunger doesn’t wait!” recalls Adilson. 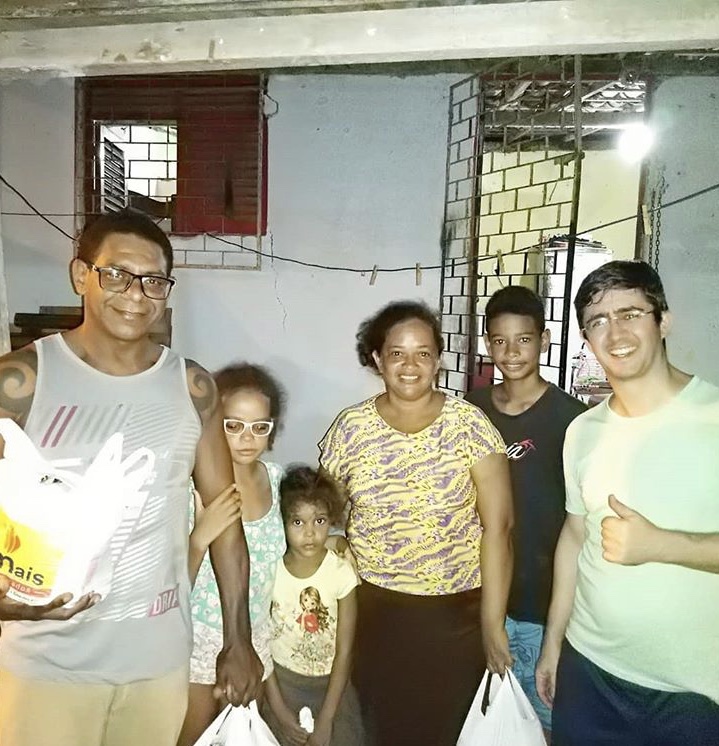 In its search to resolve the impacts caused by this same emergency scenario, Slow Food Youth Network Brazil – with committed members in all five regions – decided to map out producers, family farmers, and restaurants. The aim is to bring them closer to the end consumer, making direct sales possible, and fostering the local economy. “On the map, we also have registered Slow Food network actions and solidarity actions, intending to bring together those who want to help those in need,” adds Gabriela Bonilha, one of the six young people who set up the campaign. The “Support the Local Food System” platform brings together family farmers, artisan producers, food establishments, solidarity initiatives, and actions on an interactive Slow Food Youth Network (SFYN) map, that can be found on the Slow Food Brazil website.

More than a momentary help, the Youth Network hopes that the movement will be an opportunity to review forms of consumption. “We know that there is still a great distance between consumers and those who produce their food, and we hope that this distance diminishes because we are providing people with direct access to those who produce the food,” notes Gabriela.

Yet on mapping, Idec (Brazilian Institute for Consumer Defense), which has maintained the Organic Fairs Map since 2015, has also organized a tool to address the urgent need to connect producers and consumers. In the new Idec page (feiraorganicas.org.br/comidadeverdade), besides fairs, it is possible to find artisan producers, delivery services, cooks, among other services related to healthy food. For Rafael Rioja, an Idec nutritionist and member of Slow Food Education Brazil, this and other initiatives are also essential for all actors in the chain to continually rethink the importance of promoting short food production circuits, which are healthier and more sustainable. “We invite consumers to make use of the map and start looking for producers near their cities. Chefs can effectively use the tool, contacting farmers to supply their restaurants and their initiatives at that time,” Rioja says.

For the nutritionist, one thing is clear: the need to remodel the current food system. “The lesson left demonstrates what the failed aspects of the food chain and production are, and what needs to be encouraged. That it is precisely production with social responsibility that respects the limits of the environment and produces in a good, clean and fair way”, recalls Rafael on the pillars of Slow Food.

Slow Food and its network partners, such as Idec, are working hard to connect the two ends of the chain, helping from the flow of production to access to good, clean and fair food for the population, among them: the Support for local producers oof Slow Food Mata Atlântica (Florianópolis/SC) and Let’s go to the Market of Slow Food Alguidá Salvador (Salvador/BA), the initiatives of Slow Food Manaus (Manaus/AM), Iacitatá Culture Point (Belém/PA) and Slow Food Labnutrir (Natal/RN), etc. Access the @slowfood.brasil Instagram and the social networks of the respective initiatives to learn more about them.