COP25 finished yesterday in a state of failure that weighs heavily on the future of humanity.

The fact that the participants postponed finalizing any agreement until next year’s COP26 in Glasgow is a startling sign, especially considering the warning that the global scientific community issued in 2018: If the nations of the world do not take measures to limit greenhouse gas emissions, global warming could exceed the threshold of 1.5 degrees (the most ambitious goal set in the Paris Agreement) by 2030—that’s only 10 years away! Any loss of time is criminal, and even a single year can be crucial.

Slow Food therefore echoes the harsh comments from those such as Greenpeace, who have characterized the outcome of the conference as “totally unacceptable.” “The door was literally shut on values and facts as civil society and scientists demanding an end to the climate emergency were temporarily barred from COP25. Instead, politicians squabbled over the ‘Article 6’ carbon trafficking scheme, which threatens Indigenous Peoples’ rights and puts a price tag on nature.”

While work was still ongoing, even if behind closed doors, Carlo Petrini wrote an article (published yesterday in La Stampa) that anticipated the disappointing outcome of the negotiations. He strongly condemned the current political state of affairs. 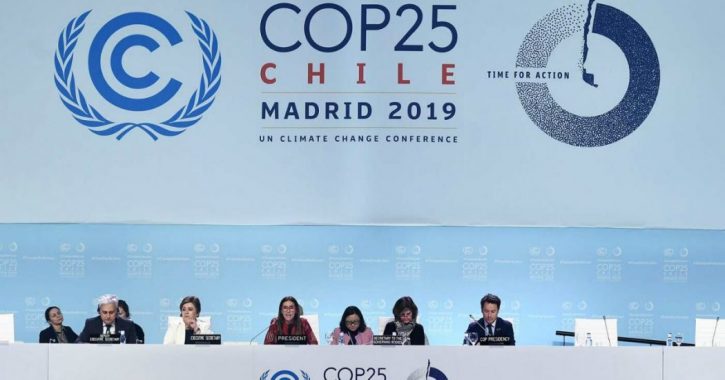 The United Nations climate change conference (COP25) in Madrid, which has officially closed, brought almost 200 countries to the table to discuss, once again, the implementation of the 2015 Paris Agreement. The long-term objective of the agreement was to keep the global temperature from increasing more than 2 degrees above pre-industrial levels. In the 4 years that have passed since the Paris Agreement, awareness about the climate crisis has undoubtedly increased, but, as the UN Secretary General has said, efforts by the international community to stop global warming have been woefully inadequate. 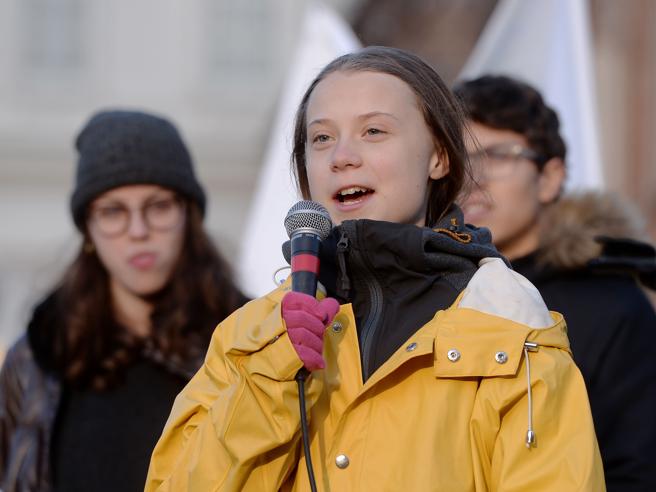 Even as civil society has become more sensitive and committed to the need for ecological conversion (thanks in part to movements like Greta’s), and even though the scientific community has disproved the theories of climate change deniers, politics continues to hinder progress. Negotiations remain open and no verdict has yet come from the assembly in Madrid, but it is already clear that the narrow interests of governments still prevail and make these conferences a gruelingly inefficient and ineffective exercise.

The myopia of individual nations is alarming: For fear of losing ground in global competition, nobody is willing to take the radical steps that are needed. And in the meantime, we continue to hurtle toward a scenario that will cause much greater damage, and leave far more victims, than any kind of competition between nations possibly could. Rather than compete with each other, all governments must understand that climate justice is everyone’s right, and that the consequences of global warming have no political or geographic boundaries: They touch us all, regardless of color or flag.

Because of the diversity of situations and needs, a systemic and balanced approach is required: On the one hand, industrialized countries must slow down and start paying the true cost of years of unhindered growth; on the other hand, developing countries have every right to pursue a better quality of life, but they must do so conscientiously. Responsibility belongs to everyone and must be shared. If national governments are incapable of acting in the interest of the world community, and if global institutions will not pursue the common good, then we have no choice but to commit ourselves with even greater determination and to fight harder as citizens and as members of civil society, local institutions and territories, and businesses. Our only hope is the strong voice of change that comes from below, from an ever-increasing number of citizens, especially those organized in associations, movements, and networks. These forces are already making a difference, and perhaps they will eventually be able to influence policy in a decisive way—who knows, maybe things will look completely different by the time COP26 takes place. In the meantime, there has been positive news from Brussels, where the European Commission has drafted a Green Deal that aim’s to make Europe the first carbon-neutral continent by 2050. Despite resistance from countries like Poland, Hungary, and the Czech Republic, this step forward is reason for hope. The road is long, and every step in the right direction must be encouraged and taken with perseverance.