Archive » Climate change: will we still be able to wake up and smell the coffee?

We’re about to share some news that might come as a blow to many of you: in the not-too-distant future, waking up to the aromatic scent of freshly brewed coffee might become nothing more than a memory, thanks to the effects global warming.

Some coffee-growing areas of Latin America could be unable to sustain the crop by 2050 due to the effects of climate change, according to a study published in the Proceedings of the National Academy of Sciences. The study looks in particular at the relationship between coffee and bee die-offs. 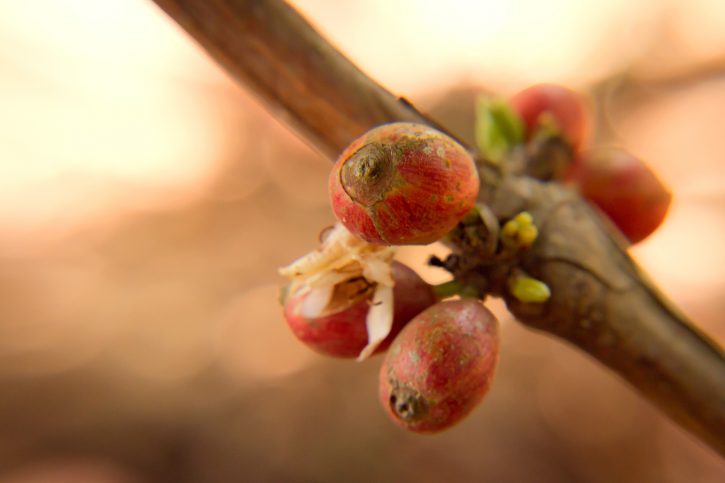 The scientific community is in agreement that climate confusion is already changing crops and making life very difficult for pollinating species. The consequences are clear: The availability of food will be reduced and agricultural economies will be undermined, particularly small-scale ones.

But no previous study had evaluated how declining bee populations are associated with changes in the distribution of areas suited to the production of coffee. “Our results suggest that coffee-suitable areas will be reduced 73–88% by 2050 across warming scenarios,” reads the study, which was led by Pablo Imbach, a researcher at the International Center for Tropical Agriculture (CIAT). The team’s research suggests that the small areas that will be better suited to this crop in the future will be in higher-elevation zones.

This will mean a significant loss of areas suited to coffee in places with fewer mountainous areas, such as Nicaragua, Honduras and Venezuela, while Mexico, Guatemala, Colombia and Costa Rica might see a slight expansion. 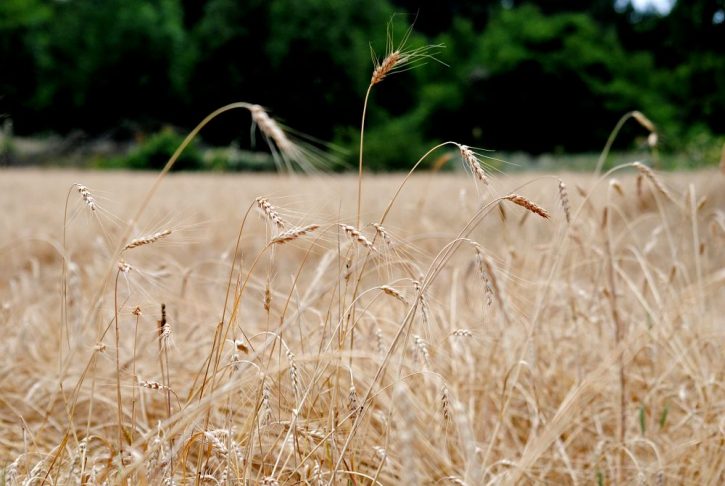 Bad news never arrives on its own. Climate change is not only modifying production zones, but also seems to be changing the nutrient makeup of food itself. This theory is supported by Irakli Loladze, an American bio-mathematician, who has been studying the interaction between zooplankton and the algae they feed on. When researchers shined more light on the marine plants, they grew faster, giving the zooplankton more to eat, but the algae ended up containing fewer of the nutrients the zooplankton needed to thrive. As a result, the zooplankton were struggling to survive despite the abundance of food. “By speeding up their growth, the researchers had essentially turned the algae into junk food,” writes Politico in a long article about Loladze’s discoveries.

Of course, the problem isn’t that land plants are suddenly getting more light. But they are getting more carbon dioxide, which accelerates growth because it aids photosynthesis, the process by which plants transform light into food. “Every leaf and every grass blade on earth makes more and more sugars as CO2 levels keep rising,” says Loladze. This means the plants will develop more carbohydrates—like glucose—as they grow, to the detriment of other nutrients, like protein, iron and zinc. These plants include staples like wheat, rice and barley. “We are witnessing the greatest injection of carbohydrates into the biosphere in human history―[an] injection that dilutes other nutrients in our food supply,” he says.

The research of Loladze and his team links climate science to food, with an eye on health as well. Certainly, our food is not “less nutritious” compared to the past just because of climate change: Today’s fruits and vegetables contain have a lower mineral, vitamin and protein content compared to 50 to 70 years ago because we have chosen to cultivate varieties that are more profitable in terms of yields rather than higher in quality. 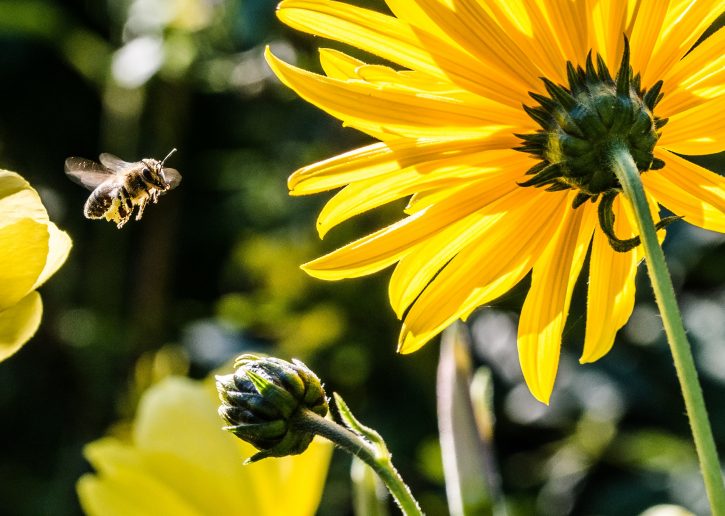 The Politico article also talks about the research of Lewis Ziska, a plant physiologist from Maryland, who is looking at some of the issues raised by Loladze from the perspective of bees. Ziska has focused on a flower particularly loved by pollinators, goldenrod, and discovered that since the mid-19th century (i.e. the Industria l Revolution), the flower has lost a third of its pollen.

But this is just the tip of the iceberg. Ziska is worried because we are not studying with enough urgency all the ways in which CO2 affects the plants on which we depend, given how much time it would take to change course. Time we don’t have. The researchers in Maryland are also looking at coffee to see if caffeine is declining.

Loladze and Ziska belong to a small band of researchers around the world who are measuring the impact of climate change on food. They are seeking to understand what these changes mean for humans, given that nutrients in plants—like calcium, magnesium, potassium, zinc and iron—could drop by 8%. This research, still in its early days, is showing how plants, like the algae, are becoming junk food. And we have plenty of that in the world already.

Menu for Change is a communication and fundraising campaign that Slow Food has launched across the world. The climate is changing, we have no more time to waste. Support the projects that Slow Food is carrying forward across the world – thanks to your help we can plant more gardens in schools, increase and improve food and environmental education for adults and children across the world, promote a shift towards a more sustainable, resilient food systems based on agroecology, which can both mitigate climate change and help us to adapt to it. Donate now!