The theme of climate change has been important for Slow Food for a long time, it is linked to all that we do, and its effects are felt throughout our network. The first discussion about climate change at this Salone del Gusto was a sobering talk about the terrible effects of climate change that we are witnessing around the world right now, tempered somewhat by examples of positive efforts to counter it, and a rallying call to action.

First hand accounts painted a distressing and worrying picture of the communities and groups suffering most dramatically from the effects of climate change. The first among them, Amina Duba Tende, an indigenous farmer from Kenya. Amina spoke of the devastating effects of drought on the pastoral activities in her home. “Animals are left without food, and die. There is less and less water. Rivers run dry and the greenery is of lower and lower quality. Wild fruit and honey can no longer be found either, which means that the farmers themselves are left without food, forcing us to ask for help from the government. This makes us less autonomous.” 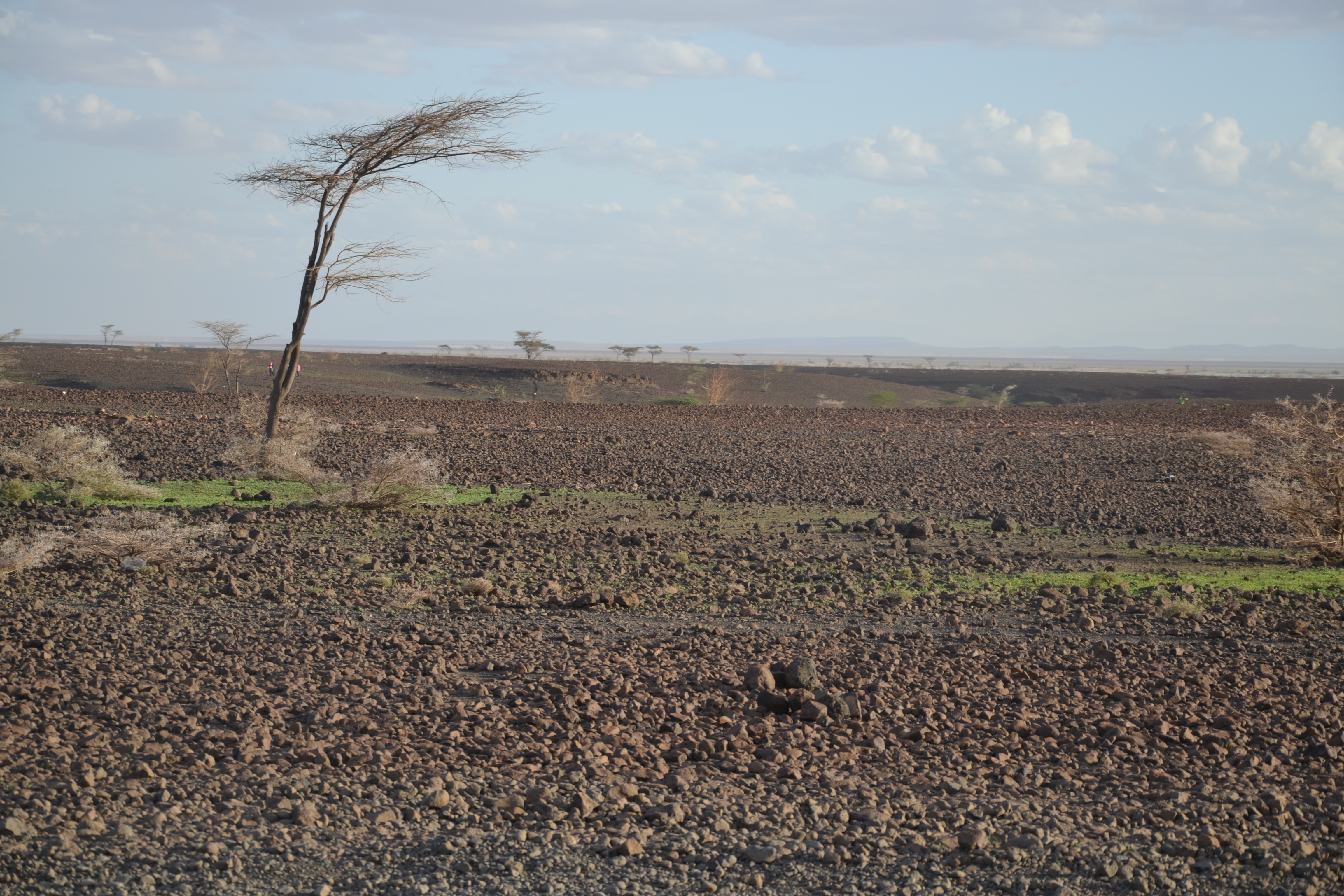 In a similar vein, Mahdi Poodineh, a Nomad shepherd from Iran, highlighted the specific issues faced by itinerant pastoralists. The effects of climate change and drought have not only reduced the sizes of their flocks, but have even changed the routes followed by nomadic farmers in Iran, as they must adapt in search of food for their animals. In Iran 25% of meat sold comes from nomadic farmers, but their numbers are dwindling. The water crisis in Iran is very serious, and government support is necessary to keep the land in any way fruitful, but for now, no solution promises any respite.

José Antonio Casimiro Gonzalez from the Finca del Medio in Santi Spíritus is one of the leading lights in Cuba’s widespread agroecology community. The success of their programs has long been an example of the potential of responsible and effective use of agroecological practices in farming. Sadly, far beyond their control, an already hurricane prone region is facing ever more frequent and violent storms, a direct result of the changing climate. As the destruction wrought by hurricanes Irma and Maria, and subtropical storm Alberto attest, extreme weather events do not discriminate, and for all the good that the farmers at Finca del Medio do, they are powerless in face of such violent storms. They can only continue to do what they have always done, and hope that the rest of the world catches up with them in time. 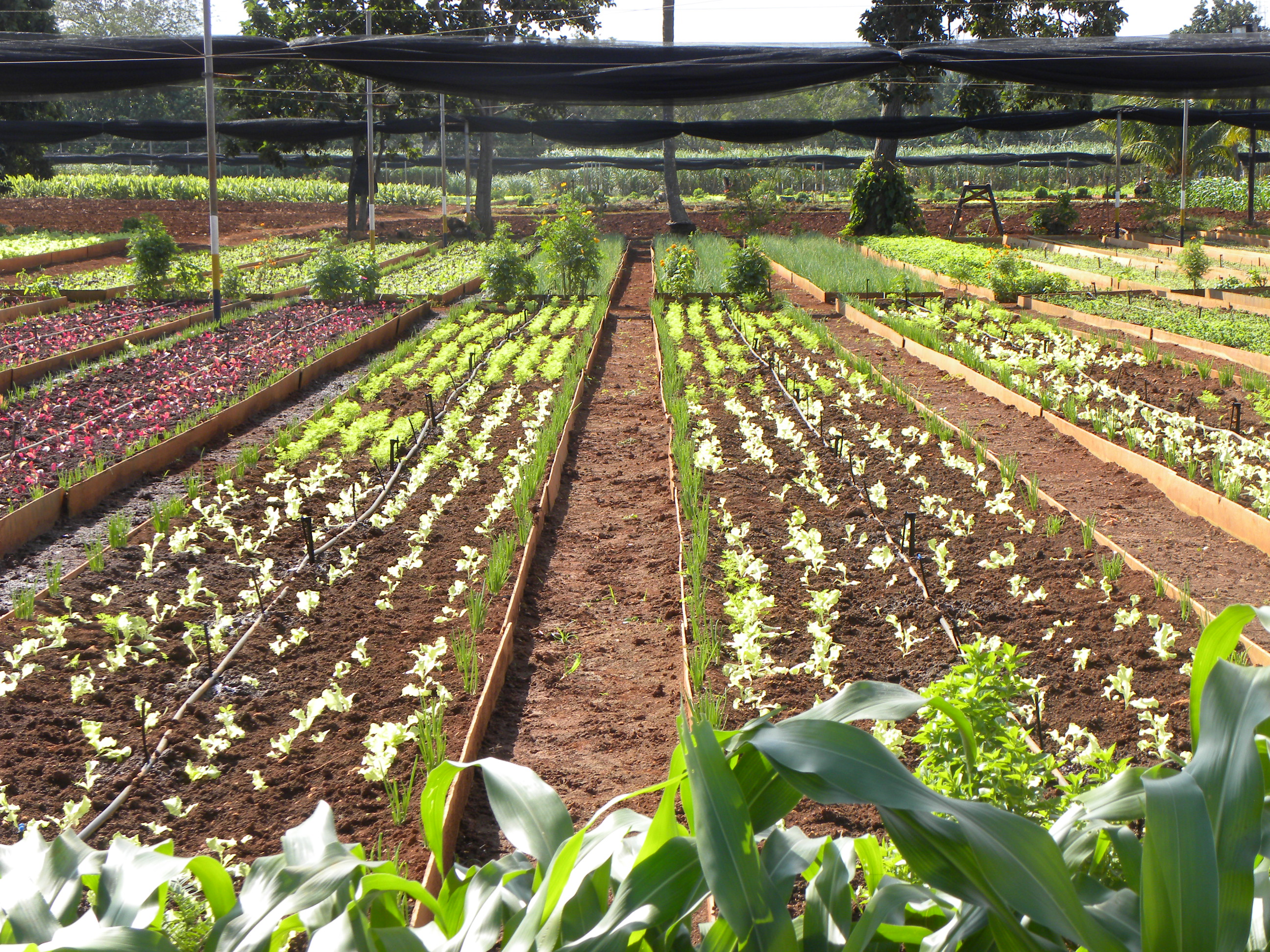 As a follow up to the first-hand accounts provided before him, Luca Mercalli of the Società Meteorologica Italiana, presented the graphical and empirical data explaining the issues being discussed. He started by who pointing out that the day itself was at least 5 degrees warmer than normal, and comes as we have barely finished the 4th summer in a row to break records for heat. Luca brought silence to the room with images and data demonstrating the rise and rise of temperatures in Europe and its major cities. Melting glaciers and frequent floods and storms, are not just the concern of mountaineers and tourists, but farmers and those living in areas at risk, from Venice to Kiribati.

Loubie Rusch, from South Africa’s Western Cape, one of the world’s biodiversity hotspots, had the daunting prospect of following this information with examples of positive responses to climate change. Despite the hardiness of the flora and fauna in the region, many species having survived the last major global climate event, a huge number of species are threatened with extinction. In part due to poor resource use and aggressive agriculture, in part linked to the complex history of South Africa, the great loss of traditional knowledge in the region and the impact of invasive species and methods introduced by colonialists. In modern South Africa, the western cape has not had a culture of agriculture, despite the fact that many plants native to the region could well be farmed. The response from the South African government to the threats to the Western Cape’s biodiversity has been to appropriate a number of these plants for aggressive monocultural farming: Meaningful progress is in the hands of people on the ground. The approach has to be cross-disciplinary and the complexity of local issues (particularly in South Africa) means that there will be no single solution, but rather a blend of different initiatives that allow people from all backgrounds to engage with each other. “In a place like the Western Cape, which is so rich in biodiversity, much of which is edible, we can eat that biodiversity and farm it in a responsible way, as a way of saving it. Let us find ways to go forwards that work with nature rather than destroying nature. We have had an industrial revolution and a cultural revolution a now let’s work to a restorative revolution.”

Slow Food USA’s Richard McCarthy rounded out the discussions with a presentation of Slow Food’s work to mobilize efforts to fight climate change, and to making people understand the importance of their food choices. The Slow Food campaigns relating to climate change promote reduced consumption of meat, eating local and minimizing food waste. Richard spoke of his own evolution, as a native of New Orleans, and how first-hand experience of the hurricane Katrina disaster wrenched him from empathetic bystander, towards understanding how relevant and immediate climate change is in all of our lives.

As temperatures rise and storms continue to rage ever more frequently, we need to act against climate change. It is not some far off potential, it is reality, and many around the world are feeling its effects and have been for some time. The fastest way that you can make a difference? By making the right choices about what you put on your plate.