Archive » Claudio Marchisio: We all play a fundamental role in tackling climate change

Article originally published in LifeGate in Italian, republished in English with permission.

Claudio Marchisio is a simple person off the field, but he doesn’t hesitate to make his feelings known on the most important challenge of our times: climate change.

A gentleman athlete, Marchisio has always been interested in social and environmental sustainability. Born in Turin, Italy in 1986 and a Juventus soccer player for over 20 years, he is one of the most followed Italian players on social media (counting 1.8 million followers on Twitter), and often publishes his opinions on issues from migrants to climate change without fear of “trolls” or “haters.” Indeed, he recently made a post that grabbed our attention, a simple but effective question: “Is is still possible to deny climate change?”

We got in touch to find out more. 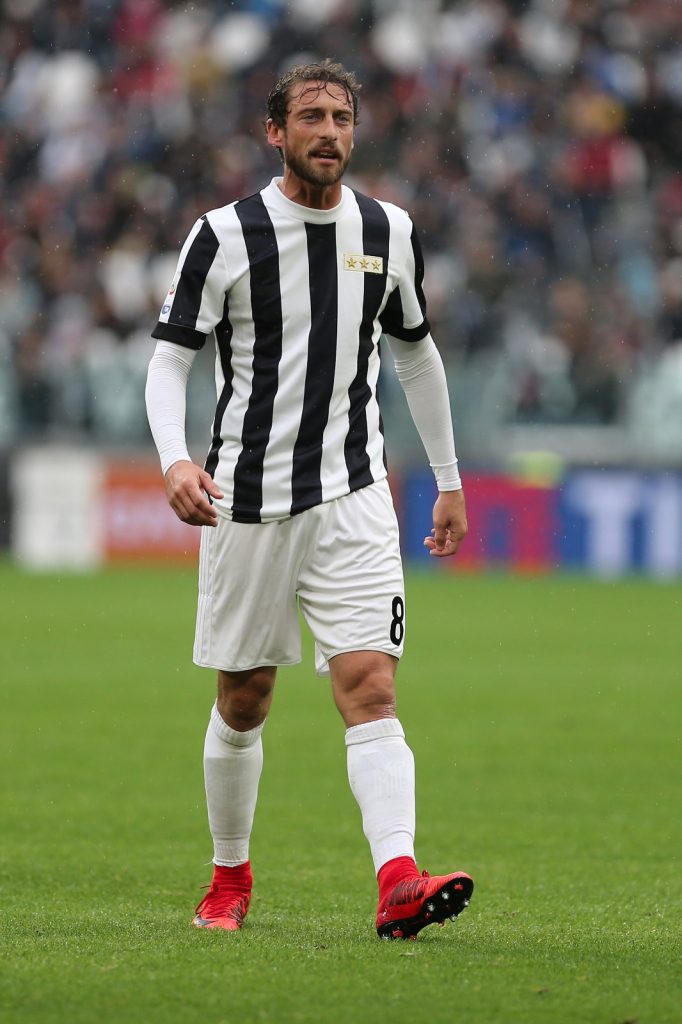 In the post that you published on social media, you expressed the desire to bring the question of climate change “to the center of the political debate.” Why are you interested in this issue and why, in your opinion, is it so difficult to talk about the climate?

Claudio Marchisio: It is simply a matter of conscience. Climate change is a tangible, violent phenomenon that has become part of our daily lives in every part of the world. There’s no time left: hurricanes Harvey and Irma, droughts, waves of migration, early harvests, rising sea levels, desertification and the progressive impoverishment of soils are all consequences of climate change. They are not exceptional events to put in the record books, they are our new normal. In order to change course we must all play our part, but I also hope the issue will be given more adequate attention by public institutions.

Often when talking about the climate, the number one enemy is fossil fuels. Instead you have tackled the issue from another perspective: food. What led you to connect climate change to food?

Let’s try to think about what is happening every day in our homes. The Food and Agriculture Organization of the United Nations (FAO) estimates that every European wastes 179 kilograms of food each year, and producing all that food creates an enormous amount of greenhouse gases. Food is therefore a decisive factor in this situation and everyone can make a difference by changing their behavior. By choosing local foods, eating less meat and avoiding meat that comes from intensive farming. And then asking ourselves a few simple questions: how was the food we are consuming produced? Where did it come from? How much energy and how much water were used to produce it?

Slow Food was born in Piedmont, where you are from. Is this the connection that led you to choose to support the Menu for Change campaign or is there something more?

Slow Food is an international organization, but one that has deep connections to where I am from. Thanks to its work I believe there is greater awareness of good, clean and fair food. I have always admired the work of Slow Food because it has been able to create relationships and exchanges between people who live far away from one another and come from extremely different contexts. At the same time it has made people more aware of the fact that behind all the food we choose there is a story, so buying food must be experienced as an act of great importance and responsibility.

Every time we post something on the actor Leonardo DiCaprio and his climate actions, our community is ecstatic because it sees him as a perfect champion for the Earth. You seem have much in common with DiCaprio regarding international public opinion. What reaction would you like to see from the Italian public regarding your commitment to a “healthy and just” world?

When I talk about or take a position on issues connected to current events I never worry about what the reaction of public opinion might be. In my daily life I am simply Claudio, a guy with a beautiful family and that, like everyone, has opinions on the problems and challenges of the world. I always try to express my point of view in a determined but polite way, even if this does not make me exempt from criticism. And if my media exposure can help raise awareness about the issues that I believe are important, then I can’t be anything but happy (even at the cost of receiving criticism).

Last question, but only because it would be strange not to ask it. Is the world of soccer doing enough to raise awareness about climate change among its millions of fans?

I think it could do more. Perhaps climate change is perceived as something far away, against which individual actions have no effect, but that is not true. Simple virtuous actions by everyone (such as the choice of the food we eat) trigger critical virtuous cycles. In this sense, the world of soccer could play an educational and awareness-raising role.