Slow Food Great China and the City of Chengdu are very happy to be organizing and hosting the 7th Slow Food International Congress. We are not only honored and enthusiastic, but also feel the weight of this great responsibility, first and foremost because we want to introduce this great movement to a population with a vast wealth of traditions, cultures and ancient history.

China is a country of great contradictions, but we are confident that what will become clear during our Congress is a desire for change and the emergence of a new movement permeating the cities from the countryside. Slow Food’s task will be to recognize this process and to fuel it.

The Congress is a great achievement for Slow Food Great China, but it must also be a success for all of Slow Food. This was Carlo Petrini’s great insight: to see China as a cutting-edge laboratory, a laboratory for rural reconstruction.

“The problems that our generation don’t manage to solve will pass on to the next one, and if nobody is willing to make sacrifices and ready to take the initiative, the issues will never be resolved.”

So said Pan Yue, former Vice-Minister of the Environment, in a recent speech, a sign that even official institutions are waking up to the need for an alternative. Environmental devastation is not the fault of today’s young people, but it will become their responsibility to fix it.

Every generation has its own destiny. The generation of our fathers was liberated from imperialism, and while our generation has started the process of opening up and modernization, it is paying a very steep price. The destiny of the new generation is to apply a lasting model of development, one that has been adapted to China. To manage this, they must draw on a good dose of idealism. And Slow Food will be in the front line, in China as well as the rest of the world. We will take advantage of the International Congress being held in Chengdu to choose together which path to follow, to rediscover equilibrium and to do something extraordinary. Because food concerns everyone, and when we choose one product over another, we are making a political choice, promoting a kind of production, distribution and packaging that has increasingly important implications for our life. Slow Food China wants to do its part with the Slow villages project, the Ark of Taste, the Presidia and the Alliance between chefs and food producers, in order to reconstruct a harmonious relationship between the cities and the countryside, to defend and give value to China’s great biodiversity, to educate and to live our future while respecting our differences. China will play an important role. 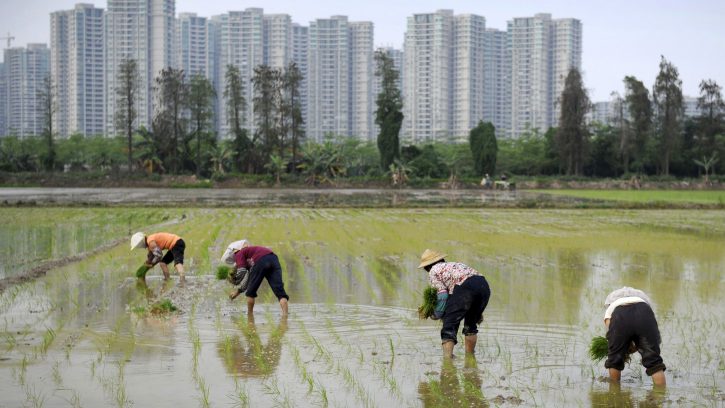 Chengdu, known as the land of abundance thanks to its climate and generous harvests, wanted to host this Congress because it believes in the values of good, clean and fair food and in the future we want to build together. With the highest concentration of restaurants in the world, Chengdu has been a UNESCO gastronomic heritage site since 2010. The Szechuanese love being around a table with family and friends. The region’s gastronomic traditions include over 5,000 dishes, including gong bao chicken, twice-cooked pork, tea-smoked duck, mapo doufu and of course the famous hot pot.

Chengdu is still served by the Dujiangyan, 56 kilometers from the city, an irrigation system constructed 2,000 years ago that still works to make the surrounding countryside fertile. In many ways this piece of infrastructure is even more important than the Great Wall: The Dujiangyan was a civic engineering project, built by far-sighted rulers for the good of the population, and represents a synthesis of the harmony of environmental protection that is possible between people and nature.

I want to symbolically compare our Congress and the work that will follow to this feat of engineering that seemed impossible to construct 2,000 years ago, yet is still fulfilling its function. This Congress must remind China of its ancient relationship with food, and that everything can start from food. 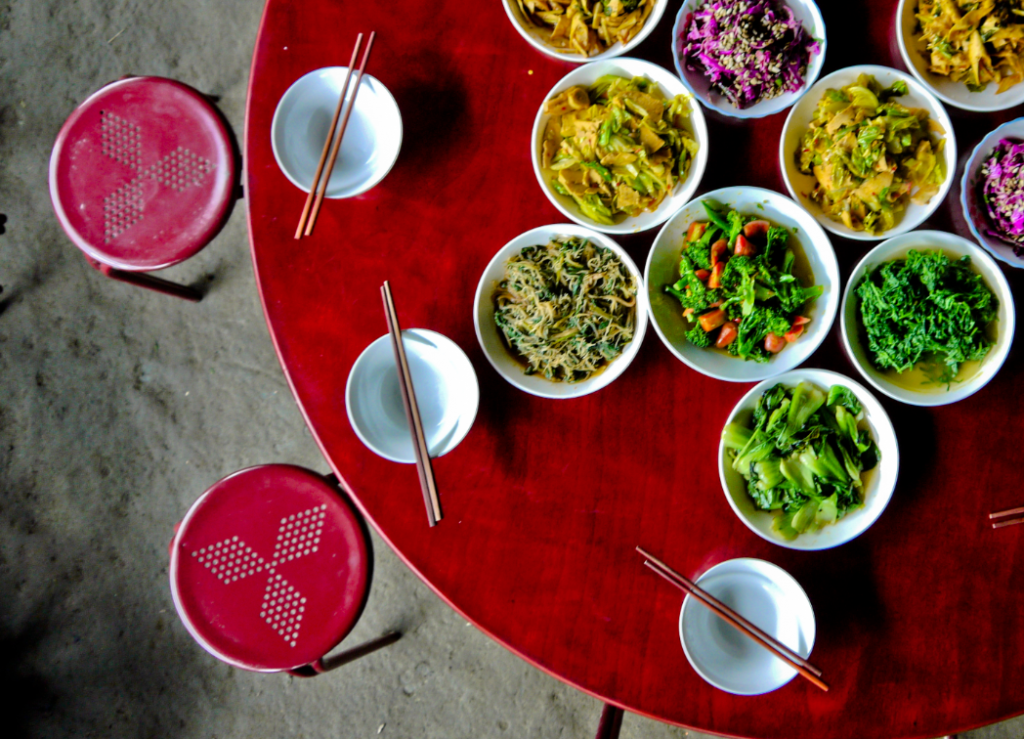 I’ve until last what is perhaps the most important aspect. During the Congress, thanks to the presence of Professor Wen TieJun, who heads the Institute of Advanced Studies for Sustainability at Renmin University in Beijing and the Institute of Rural Reconstruction at Southwestern University in Chongqing, not to mention our scientific committee, we will be tackling the urgent need to stop climate change. Organizing a forum on climate change in China with the collaboration of the Chinese government and Chinese and international non-profit associations is a great result and a reason for our whole movement to be proud.

Lastly, I cannot hide the emotion of all of us of Slow Food Great China to be participating for the first time in such an important event for our association and movement. Our hope is that our good, clean and fair food can bring peace and friendship.