Chefs will join the Cook up a Better Future with Meatless Monday challenge, part of the Slow Food Menu for Change campaign. 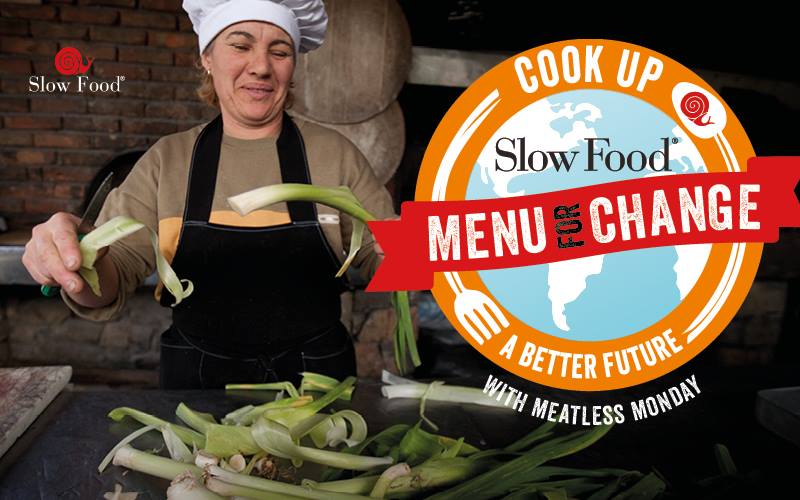 In the frame of the Climate Change Conference 2017 (COP23) launched yesterday by the UN in Bonn (Germany) and which will last until November 17, Slow Food underlines its commitment to fighting climate change through daily food choices: chefs all over the world from the Slow Food Chefs’ Alliance and beyond will be drawing attention to the relationship between food and climate change in Cook up a Better Future with Meatless Monday, part of the Menu for Change campaign. 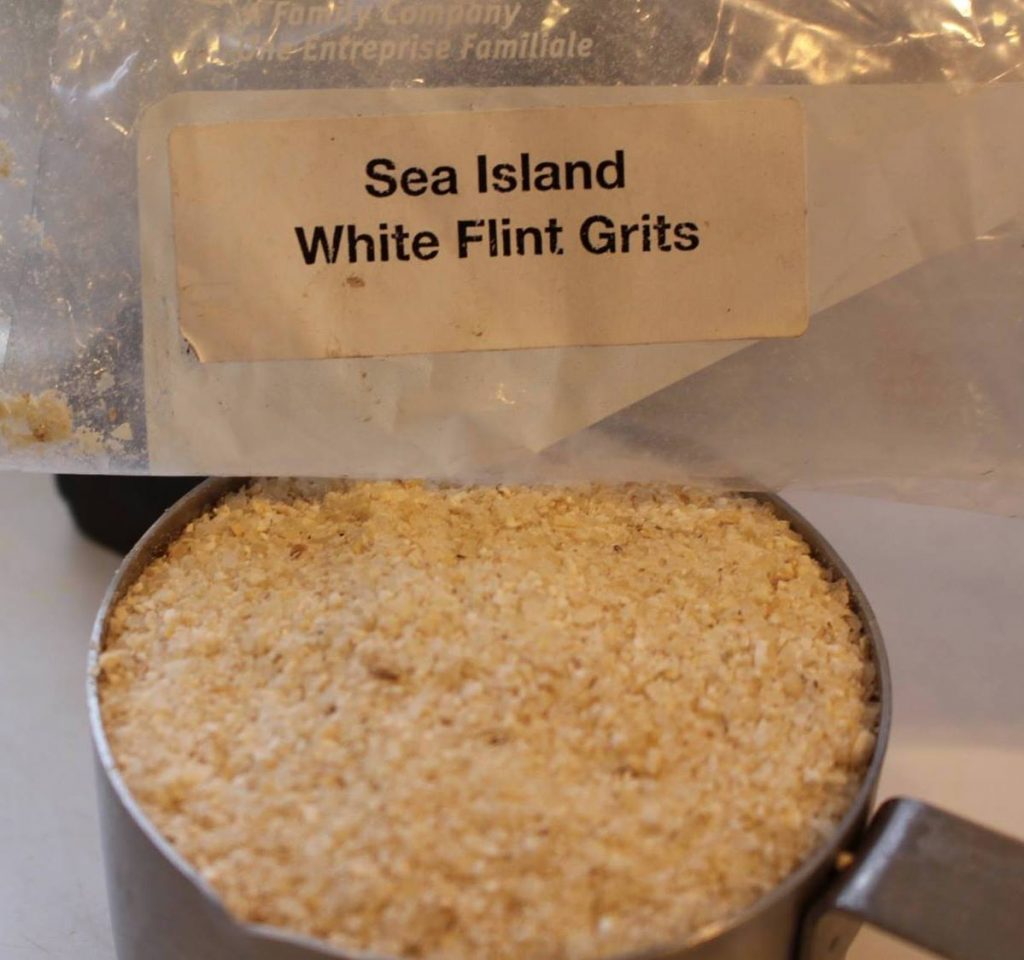 More than 100 chefs from across the USA are involved, making a direct contribution to mitigating climate change by creating a signature meatless dish made with a distinctive food facing extinction: Sea Island White Flint Corn Grits, a product on the Ark of Taste generously provided by Anson Mills. Chefs will create a signature recipe and offer it as a Meatless Monday** special in their restaurant to draw attention to the significant environmental benefits of eating less meat, even if it’s just one day a week. Restaurants are powerful influencers on food culture and chefs can help make a difference in the fight against climate change. Find participating restaurants on this map.

Joni Sare, Chef Instructor and Caterer in Cupertino (California) affirms: “The Chefs’ Alliance Cook up a Better Future with Meatless Monday challenge works because featuring a specific endangered food and then putting it into the hands of the chef is the best way to pass along the education of using good, clean and fair products to their customers. The canned and processed food era will have a short lifespan with the ever-increasing ‘farm-to-table’ approach in our institutions. People will inherently mimic—at home—what they are exposed to on a daily basis. Exposure to wholesome food with a sustainable message gives people the education and desire to do it for themselves, for their families and the ones they care about.”

Patti Marrs, Director of Sustainability and Food Service at Orme School (Arizona), is joining the challenge too: “In today’s world, chefs have the power to lead the shift in the way people eat, and change the world. By serving and celebrating the Ark of Taste we take a step back in order to move forward into the future, bringing the value of food back into our lives. I believe living by Slow Food values is the answer to solving a multitude of problems we face every day across the planet.”

With the industrialized food system responsible for at least a fifth of all human-caused greenhouse gas emissions, food is a cause and—more importantly—a solution to climate change. Sustainable agriculture, biodiversity and meat reduction reduce our dependence on fossil fuels, preserve the fertility of the land and slow down desertification. In the US, an estimated 8 oz. of meat is consumed per person per day, 45% more than the USDA recommends. Meatless Monday is a first step towards lowering the greenhouse gas emissions that cause climate change.

* In October 2017 Slow Food launched the Slow Food Menu For Change campaign worldwide, which highlights the relationship between food and climate change: starting from food, we can and must make a difference. Slow Food networks worldwide support and promote solutions for producing food while mitigating its impact on the climate by working to protect biodiversity, encourage food and environmental education, raise awareness among all actors and to try to influence politics at all levels. The first challenge, Eat Local, launched in October, involved more than 3.500 people all over the world.

** Supported in over 40 countries, Meatless Monday actively promotes the health and global benefits of reducing meat consumption. By eating less meat, you lower the greenhouse gas emissions that cause climate change.