In its seventh year, Cheese Berlin in Berlin-Kreuzberg’s Markthalle Neun has once again confirmed its position as Germany’s most pronounced fair for traditional artisan cheese. More so than in previous years, the focus tis year was on the cheesemakers themselves – the people actually milking the animals and then working, transforming, refining and preserving it into cheese. Over the entire weekend, artisan cheesemakers from Germany, across Europe, and the US gathered in the old market hall in the heart of Berlin. 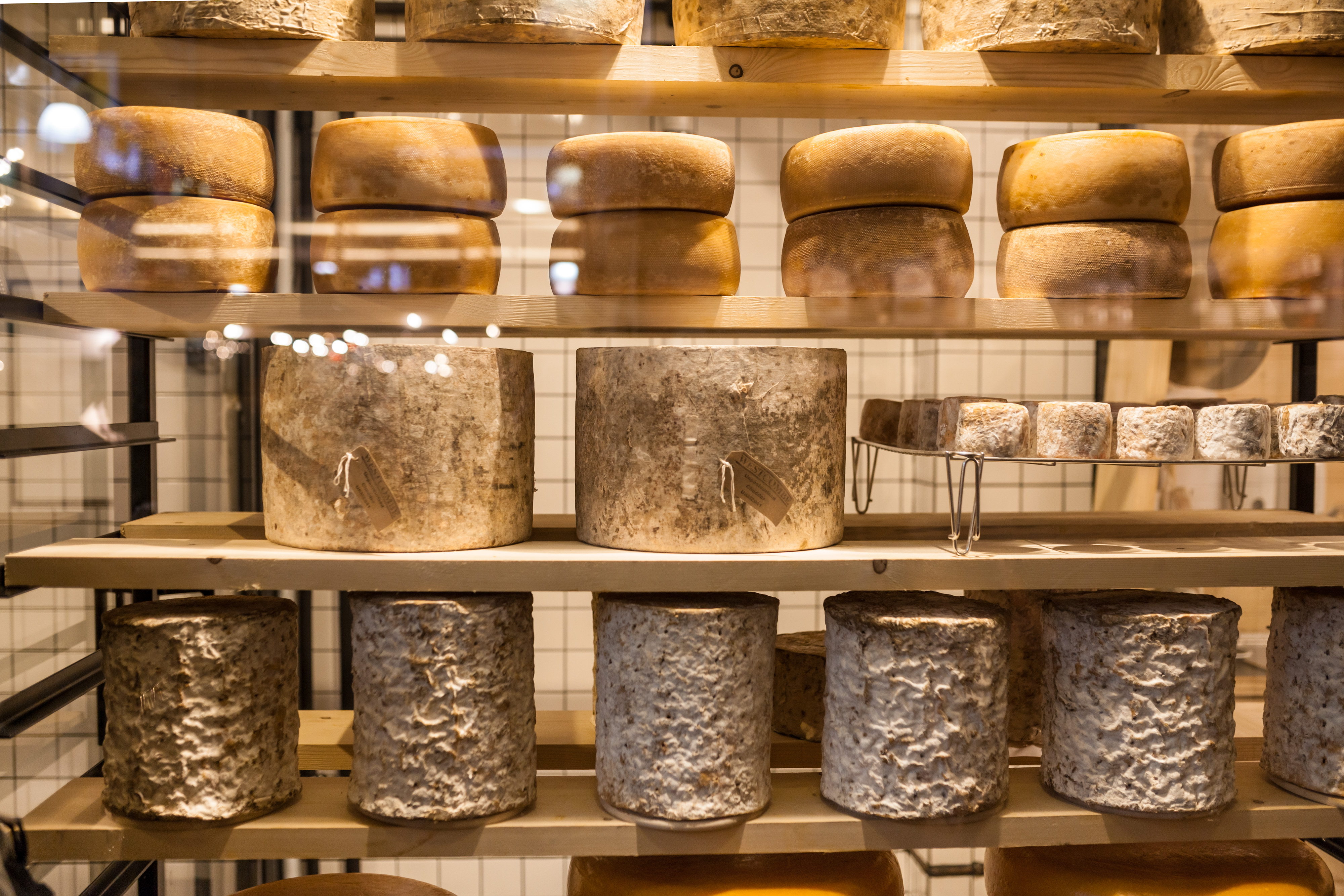 The weekend got off to a flying start on Friday evening with the Cheese Night held all over town! 25 of Berlin’s finest restaurants, wine bars and craft beer pubs, as well as other well-loved venues hosted cheesemakers and highlighted their cheeses with special cheese boards or even special menus to mark the occasion. Gastronomic creativity met artisanal food craftsmanship delighting guests, building new contacts, and forging new friendships. 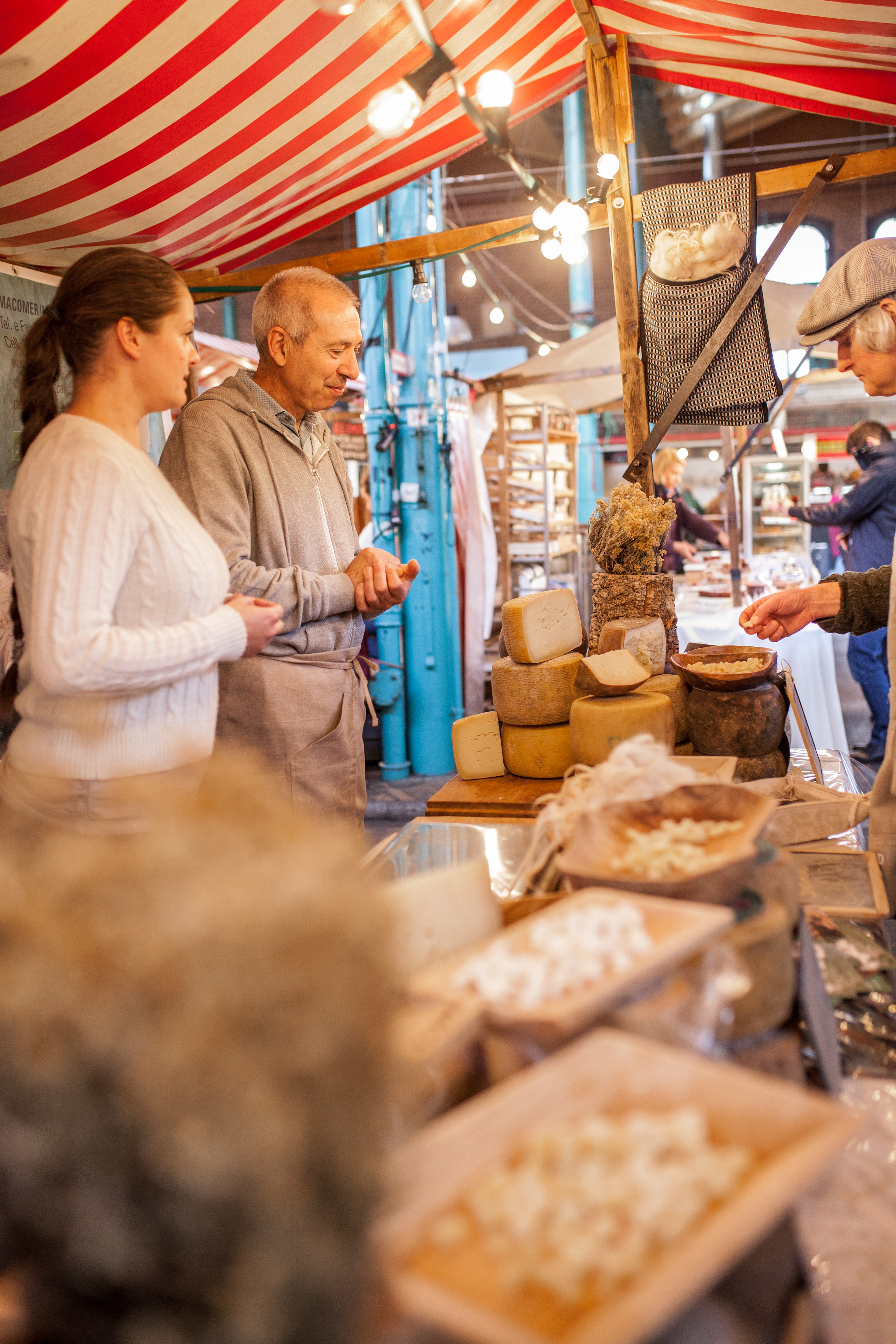 On Sunday, the Markthalle Neun was filled with cheese for the big cheese market. More than 60 cheesemakers, affineurs and cheesemongers brought their products from all over Europe to Berlin. Of special interest to Slow Food Berlin were the cheese presidia from Italy (Montébore from Piedmont, Fiore Sardo from Sardinia), Irish Raw Milk Cheeses, and Stichelton and Somerset farmhouse Cheddar from the UK. More than 5,000 visitors found themselves surprised by the wide variety of hand-made cheese. For those wishing to delve deeper, there was the school of cheese, in which visitors could get hands-on and learn what it takes to make cheese. The “Heinzelcheesetalks” presented by Cheese Berlin curator Ursula Heinzelmann as well as the Slow Food tastings with a focus on South Tyrol, Slovenia, and Germany introduced the participants to the cheesemakers and their craft. In a series of interviews selected cheese makers took stage to give insights into their lives in the dairy and the ripening cellar. 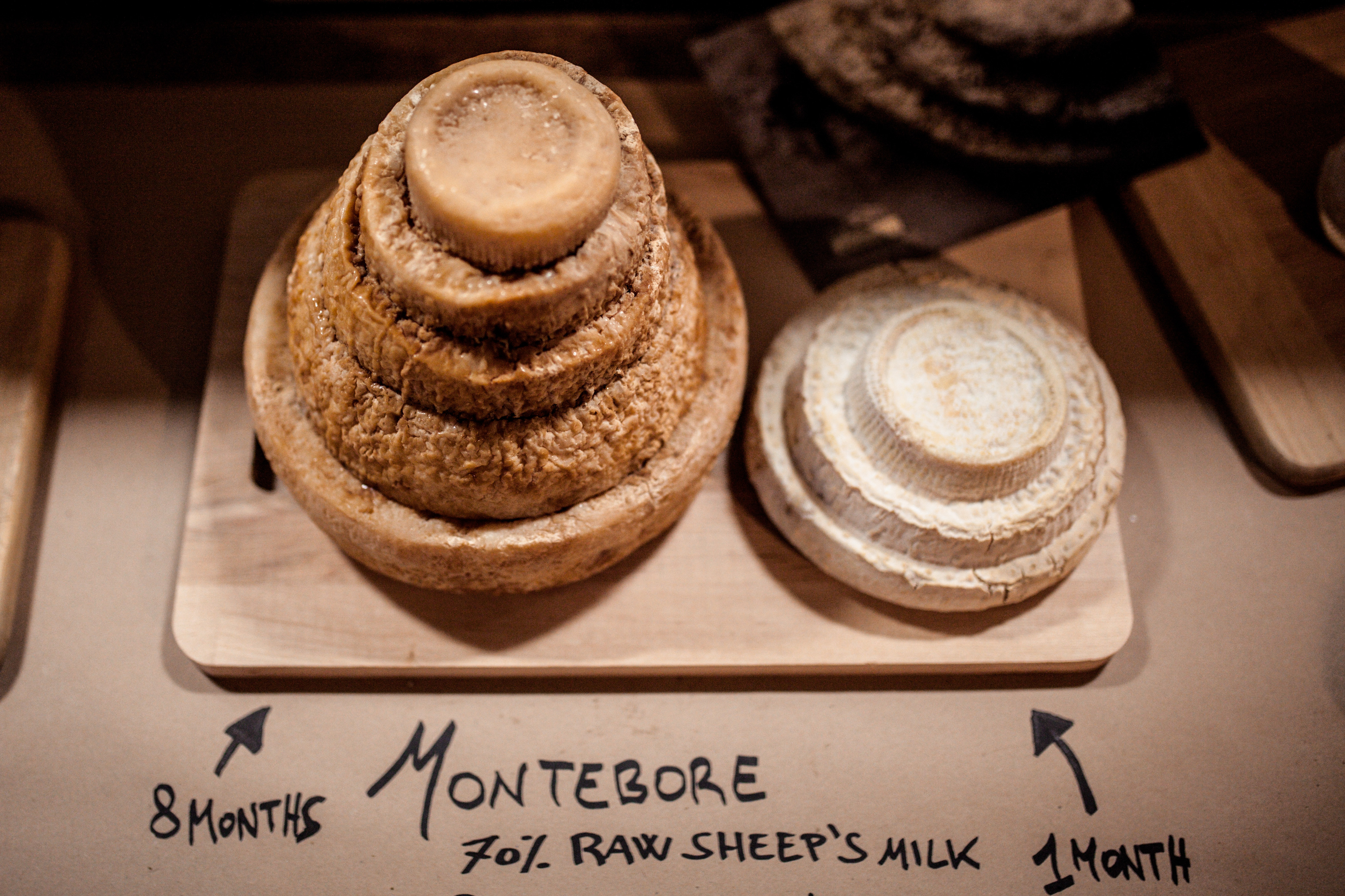 The professionals day on Monday provided the opportunity to form and foster business relations, which are just as crucial for small-scale farms and dairies as the effusive enthusiasm and recognition of the public.

The Cheese Berlin is a joint initiative by the Slow Food Berlin, the Markthalle Neun and Heinzelcheese held annually in November. 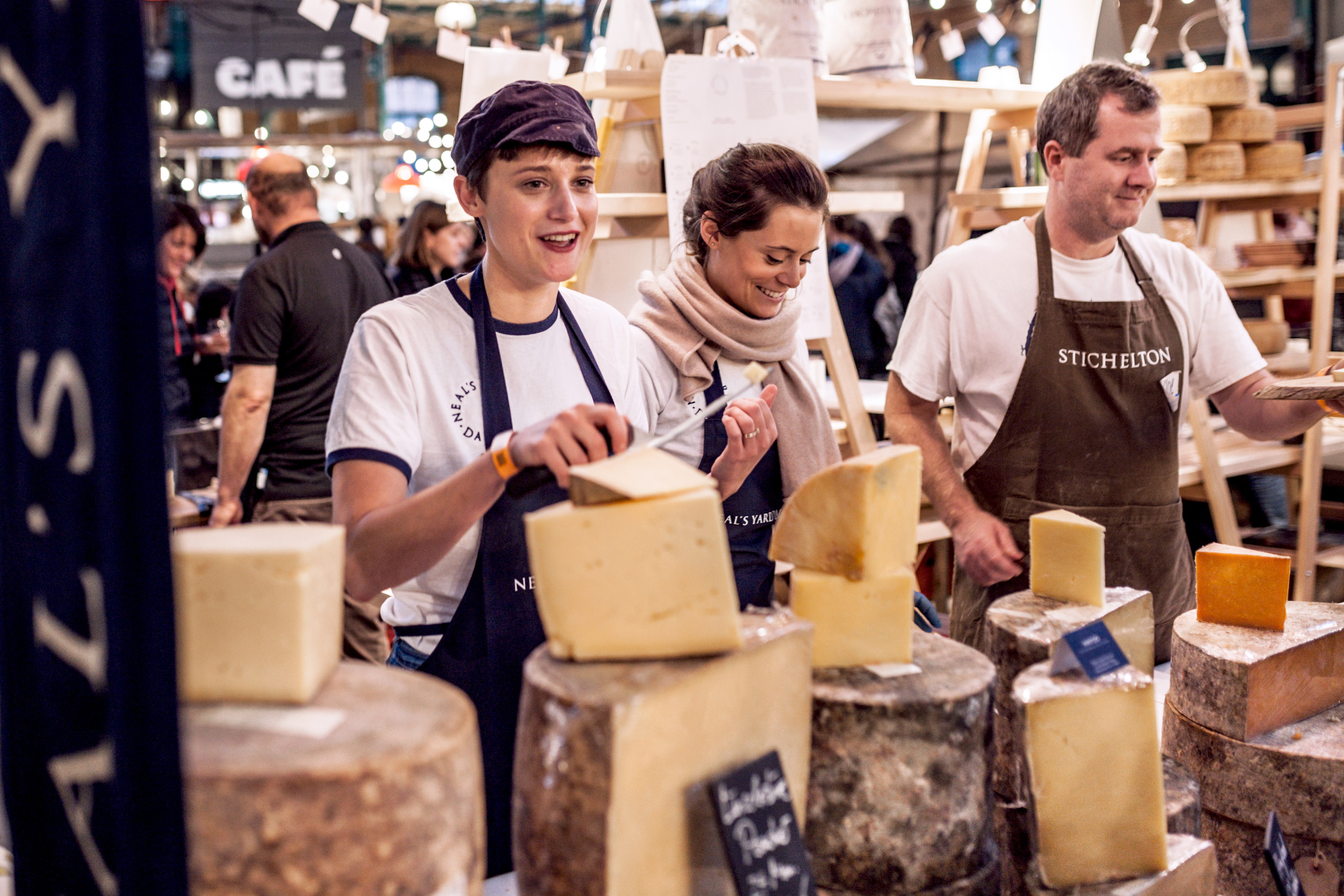