Archive » Call4Action in Finland: Eat your way to a sustainable countryside

Slow Food Västnyland rf took part in the Call4Action program during the summer and fall of 2022. Our project “Ät din väg till en hållbar landsbygd” which roughly translated to “eat your way to a sustainable countryside”, included five different events as part of the program.

During the summer months, we opened up a pop-up store and information point in the southernmost part of Finland, beautiful and sunny Hanko. Right next to the marina a collection of local delicacies were available to be bought to take home. An assortment of honey products, bread, vegetables, and berries as well as meringues, cookies, and jams was available at the pop-up. 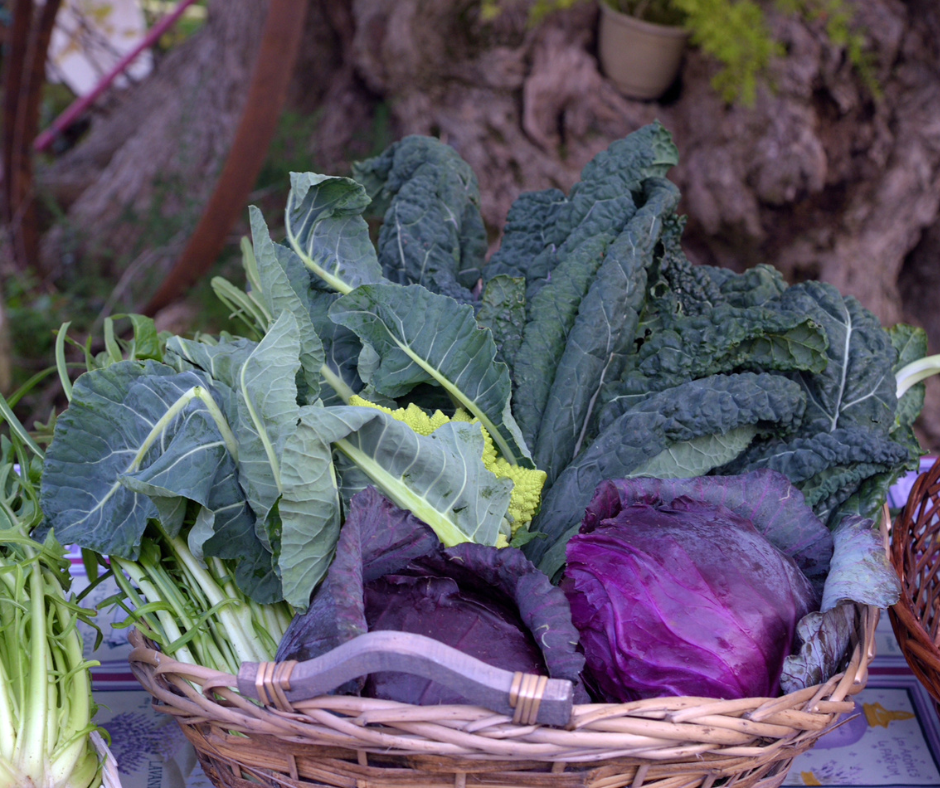 We wanted to in a way work as an information desk, by inviting passers-by, members, and others to ask questions, have discussions, and talk about local food, food diversity, sustainability, and about the Slow Food concept. Booklets and Leaflets were available with information about different topics concerning the food industry and the local food producers. At the beginning of the fall, we organized an event all about sourdough bread.

We invited Eliisa Kuusela, author and lecturer to tear up 12 myths about sourdough and sourdough bread making. The event was held over the internet to make sure everyone interested could participate and learn more about the art form. Although the event was held in Swedish the participants asked questions in both the national languages, with everyone joining together to hear more about the topic of sourdough bread, a known but still fairly niche part of an everyday person’s life. The mushroom event we originally had planned for September got moved to a later date and was combined with our autumn meeting. Helsieni a local Finnish company offers mushroom grow kits, to be used at home sustainably.

The mushrooms are grown in used coffee grounds, and the packaging is all recyclable. Everyone participating got to take a grow kit home, to follow the progress and finish the process of eating their homegrown mushrooms.

Next on the list was a bus tour and a nose-to-tail dinner at Calliola. We started in Ekenäs, moved on to Horsbäck to Inkoo to Snappertuna. We had time for a visit to the local coffee shop and bakery to indulge in some classic, local pastries and drove past some producers, beautiful views, farms, and more. The most informative stop on the bus tour was at Viltgården, a company in contact with local hunters. We got to see the property in Inkoo, got to hear the story of how it came to, how it works and where we can buy the game meat. As the meat industry is fairly regulated in Finland the local hunters need to have the opportunity to work with someone like Viltgården. It’s also important that the game meat industry works well since it is the most environmentally friendly and ethical meat industry available.

The concept is made up so the hunters in contact with Viltgården during the hunting season can contact them any time they shoot a deer or other game meats. Viltgården will then pick up the animal, and butcher and process it until it is ready to be sold to the consumers. This way the road from the hunt to the dinner table is shorter, easier, and more convenient for everyone involved, without stepping on any regulations. The Nose-to-tail dinner at Calliola brought a lot of people together. Finnish, Swedish, and English were spoken around the table with all differences disappearing as the food, the common interest, and the stories being told were taken in. We started with a walk around the property. Located as close to the water as possible, without being inside the ocean.

The views were amazing. Justin, the head chef told us about the garden, located next to the building, where he picks most, if not all of his herbs and spices. We learned about the great history of the place, as well as about the local producers he contacts whenever he wants a specific product for his cooking.

At the dinner itself, we got to indulge in a five-course meal, with different parts of the deer being the main event, and vegetables were used as a way to further elevate the game meat. The parts used were the tongue, bone marrow, liver, heart, tenderloin, and neck. Some choice ingredients to go with the meat were black currant, onion, rye bread, pumpkin, and chanterelles. The dinner introduced a lot of the participants to a new world of flavors, textures, and information about the use of meat, and why it is important to use the entire animal, both for ethical and sustainability reasons. As part of the dinner, we also got to hear both Daniel from Viltgården and Annika from Martha-förbundet talk about their connection to the subject.

Daniel talked about their work with local hunters whereas Annika talked about Martha-förbundet and their important work with the everyday people and how to take their learnings and use them in everyday life. Although we had originally planned to take one thing at a time, with one event corresponding with only one main idea, for example, the pop-up store focusing on education, in the end, all of the other events touched on more than one topic. The mushroom and sourdough events both included parts of biodiversity and education. And the bus tour as well as the nose-to-tail dinner focused on all the central Slow Food themes, those being defending biodiversity, educating the wider world and sustaining our efforts, and influencing the public. Since these ideas and themes are so central in the food industry, especially when it comes to local food and sustainable food options they managed to go hand in hand with organizing all of the informative events during the program.