Capital of the South Moravian region and second largest city in Czech Republic, Brno is part of the UNESCO heritage thanks to its architecture (Vila Tugendhat). Located in the middle of the historic region of the country, Brno was also a transit city of Europe, which allowed bringing back several cultural influences. 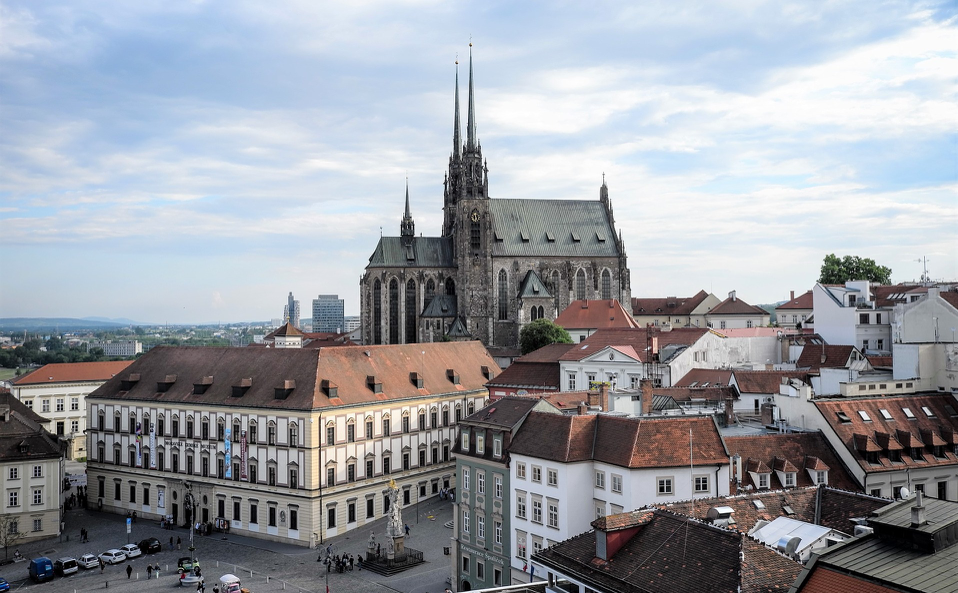 The city was located between the Western and the Eastern countries, and the Northern and Southern countries. This meeting point explains the various culinary inspirations found in its local gastronomy. The city of Brno obviously offers local specialties but also exotic cuisines. The choice is so difficult that tourists are surprised.

The traditional cuisine is rather folkloric but simple: a cuisine that mixes its Germanic-Celtic origins. The food is usually filled with fruit dumplings, gnocchi, legume soups, and potato pancakes with jam. The traditional cuisine is also rich, with the second dish often being meat (generally, beef). However, simple food can quickly become filling, and it is even advisable to order only two dishes. 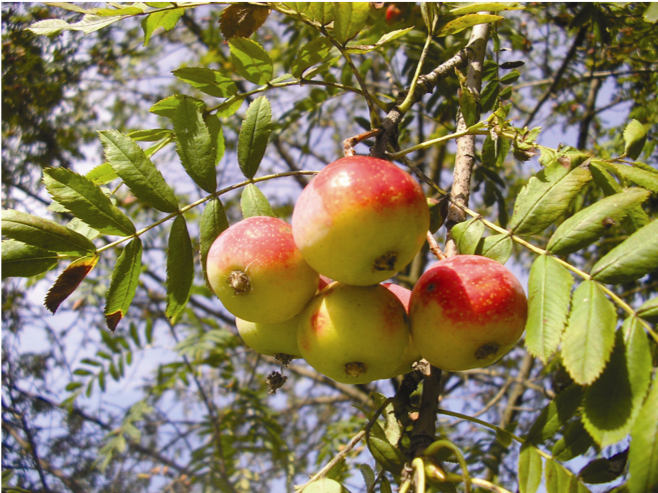 Gastronomic traditions from South Moravia
Many of these culinary traditions come from the South Moravia. A good example is the apple. The panenské české is an old variety that has been widespread throughout the region. Unfortunately, this fruit is not popular for a large-scale production because of its small size.

Despite their ability to make great beers, the Czech are also talented in making schnapps, using the ancient fruit sorbus domestica, similar to the pear. This area hosts over 12 different varieties, some of which were planted over 300 years.

There is also a rich tradition of fish farming in this area, in particular in Pohorelice, a place renowned for this activity. Carp from Pohorelice is usually eaten on feast days, such as Christmas Eve. The excellent quality of this carp is thanks to the strict observation of good production practices and the unique conditions of this type of fish-farming.

In a bid to promote the “new gastronomy” concept, Slow Food-Central Europe project has forged a new alliance between five cities: Venice, Dubrovnik, Brno, Kecskemét and Krakow. These cities and the unique products they offer exemplify our multidisciplinary approach to food that recognises and further strengthens the relationship between the plate, the planet and its people.