At the International Congress in Chengdu, the charge for an overhaul of the structure of the Slow Food movement was officially ratified. The first International Council meeting after the Congress, held in Nairobi from June 15 to 17, had the task of gathering together all of the political and cultural driving forces that emerged in Chengdu, and giving direction to the proposed change, launching a transition phase that will last until autumn 2020, when the global Slow Food network will meet for its next Congress. 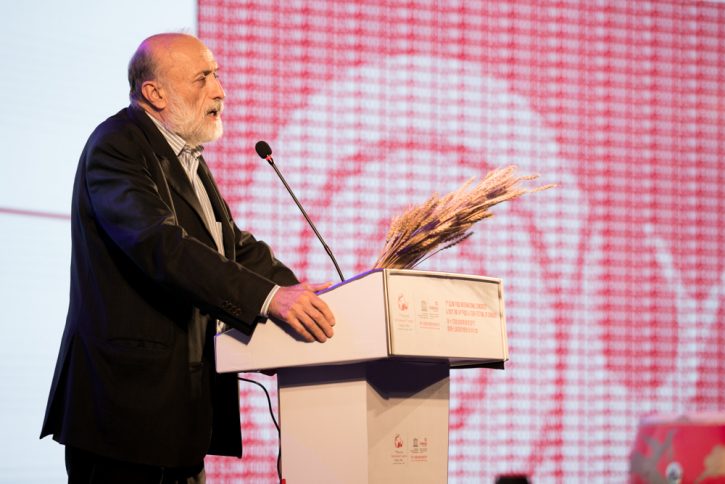 The importance of change

“In 2004, Terra Madre created a revolutionary rift within our movement,” said Carlo Petrini, opening the meeting of the Council. “Terra Madre was, and is, the expression of the food communities whose local action is based on the acceptance that we are in the midst of a global struggle: a struggle against the multinationals, against those who hold power over food. It is a struggle for agriculture, for water, for land, for seeds. Our response has been to work to support the kinds of local economies that defend biodiversity, common interests, and respect for the environment.” But, he warned, “if the local economy is not part of a global network then it has no strength.”

A gradual change has been underway since 2004, with the emergence of new leaders and a substantial update of the association’s objectives, highlighting a constant need for renewal, determined by the increasingly challenging times in which we live. As Petrini elaborated, “Slow Food’s difference is that we are in a position to listen, and we want to defend food biodiversity and the cultural diversity that it so authentically expresses, epitomized by the Indigenous Terra Madre network.”

“Chengdu was the most innovative and courageous congress in the history of our movement. Now more than ever before, it is clear to us how it has spread and taken root everywhere, with its own ways of acting, with the possibility of interpreting diversity and embodying it with dignity. And now more than ever before, the need to impose change on ourselves, without fear, even if traumatic, is clear. It is clear to us that we are not a standard association, nor an NGO, but a movement that works in a network and whose greatest wealth lies in that network. In Chengdu, we discussed the organizational model of a community.” 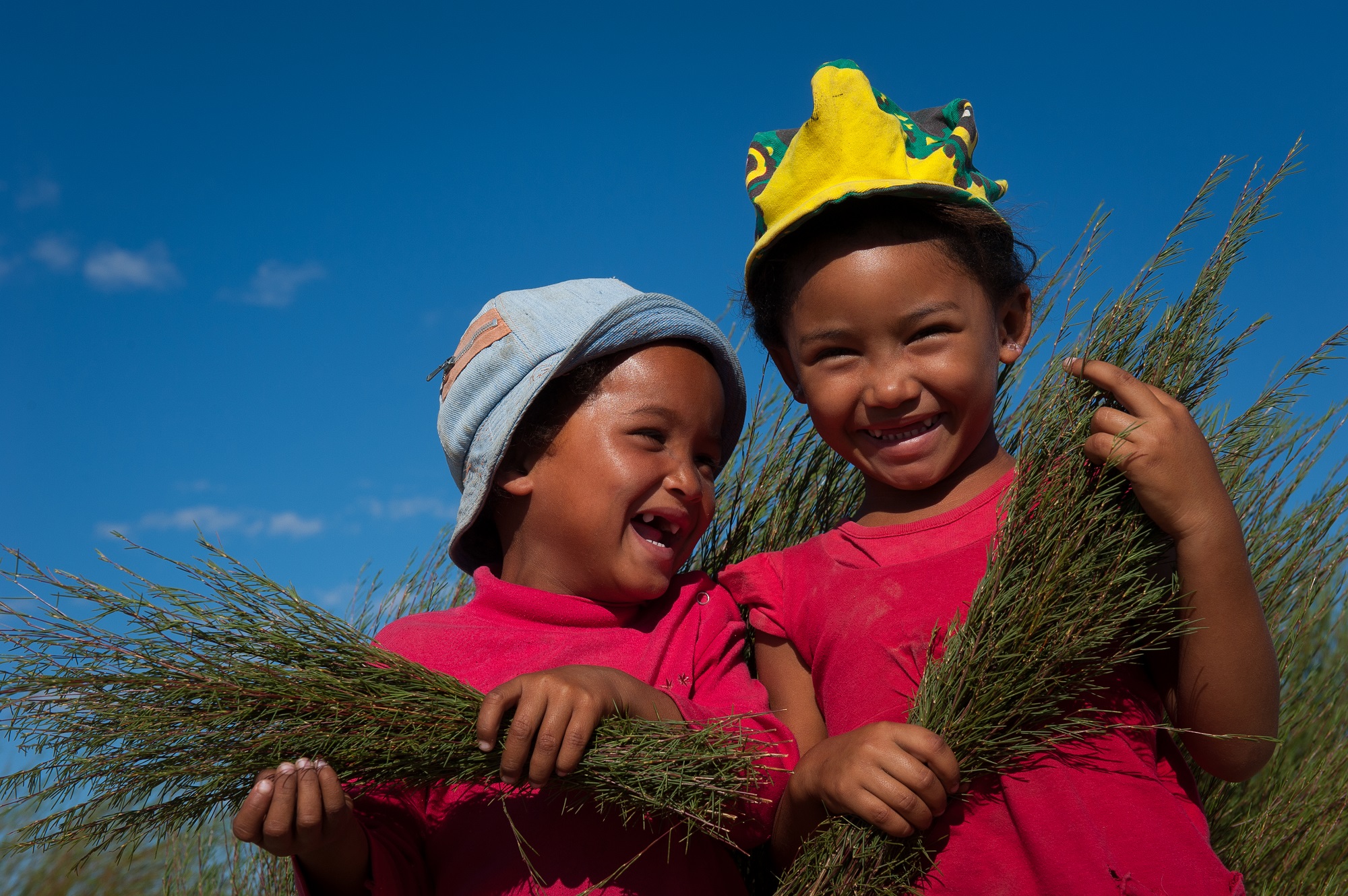 A network of communities

The term “community” is not new in the history of Slow Food, nor in the history of civilization in general. Community derives from the Latin communitas and invokes having things in common with others, to share things, experiences, problems, resources, knowledge, but community is also a way of seeing oneself and connecting with others. At the center of the idea of community is the common good, linked to food, the environment, social relations, and spirituality. Its fundamental element is emotional security. “Over the centuries, communities have determined change, the reconstruction if not the regeneration of the economy, and adaptation to different situations. They have shown the ability to overcome challenges.”

“With Chengdu, we have started to promote the communities alongside the convivia, because the evolutionary process should not take place scattered throughout factions and splinter groups, but naturally and united. What is clear to us is that we have to work for inclusion and become a single network, as a way to encourage alliances. The communities already exist, and many will be present in Turin at the next Terra Madre Salone del Gusto, just as many more have participated in the past. Including the communities and being able to finally conduct a census of all the people who make up our movement, means being able to describe with great precision its impact, spread and identity.” 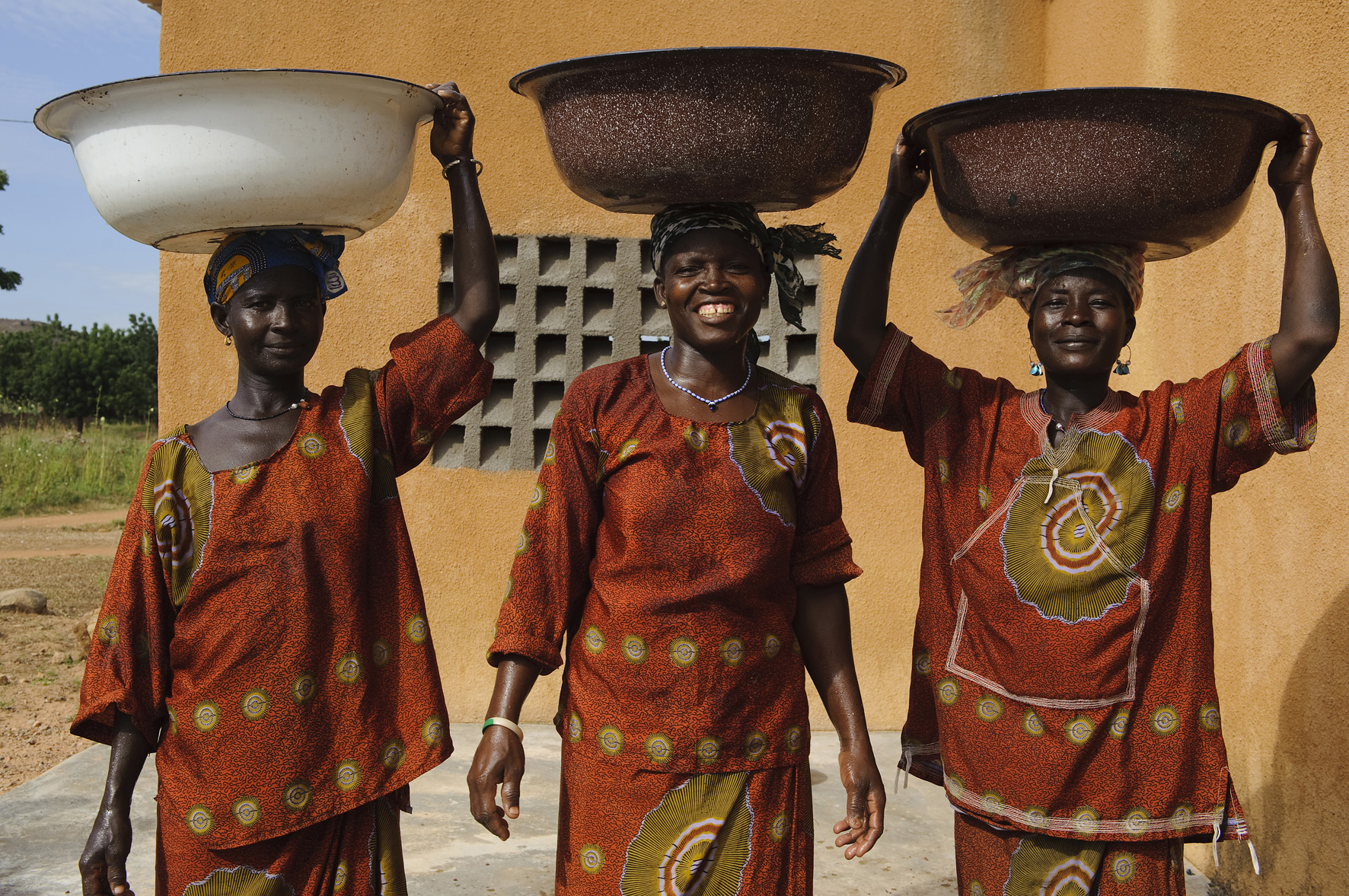 As we move towards launching the transition, there are two elements upon which we need to reflect: “Knowledge and learning, in the belief that traditional knowledge deserves to be on an equal footing with academic knowledge, tapping and acknowledging what we can learn from farmers and indigenous communities. Teaching is also practiced by the most humble, by the most marginalised. It is not solely the prerogative of traditional universities. These holders of traditional knowledge, farmers, indigenous peoples, the defenceless, and the humble, are all integral to our future and must be included in our communities. We must open ourselves up, now more than ever, to this humanity, and be fully aware of what side we are on: against violence, against oppression, for the rights of all.”

“We have a lot of work to do, but we are not starting from nothing. We can start from what we already have, from projects like the Ark of Taste and the Presidia, the Chefs’ Alliance, the Earth Markets, the gardens, the networks that are already active at the heart of the movement. We must remember that ideas change the world: Today we are building the greatest adventure, because we are breaking the mold, breaking exclusivity, breaking economic categories. Today, we leave here with the duty of ‘overhauling’ the whole movement. In this way we will create Slow Food 2.0, we will create a global network that has no equals in the world.” With these words Carlo Petrini closed the meeting on Sunday June 17, looking forward to September 20 to 24 and Terra Madre Salone del Gusto in Turin.

In a few days the founding document for the Slow Food Communities, as amended and approved by the International Council in Nairobi, will be published on the Slow Food website in various languages and made available to everyone.