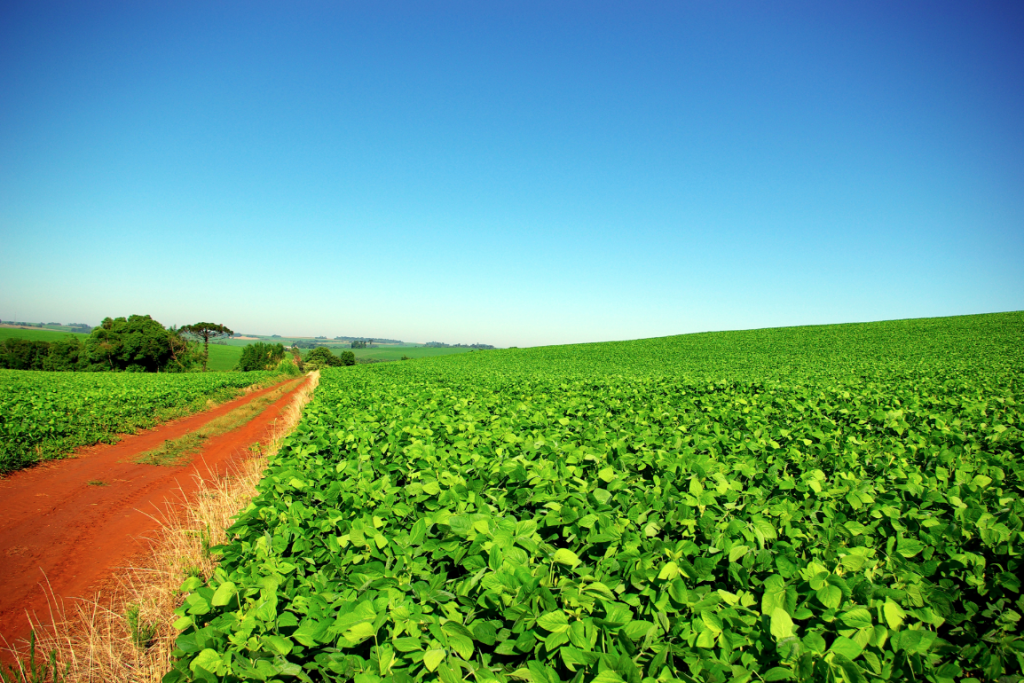 The Brazilian Ministry of Agriculture Livestock and Food Supply (Ministério da Agricultura, Pecuária e Abastecimento, MAPA) has made a common practice of choosing ministry candidates who are heavily involved in the country’s agricultural and economic affairs. Its new interim minister of agriculture is no exception. Born in 1956, Blairo Borges Maggi is a trained agronomist and former governor of the state of Mato Grosso. In fact, Maggi, who was put in place on May 12, is nicknamed “the soybean king” (o rei da soja). His company, Grupo Amaggi, is the country’s leading soybean producer.

To talk about soybeans in Brazil—but not only in Brazil—is tantamount to talking about a GM crop. According to data collected by the International Service for the Acquisition of Agri-biotech Applications (ISAA), in 2014 there were 29.1 million hectares of transgenic soybean crops—a sizable portion of the 42.2 million hectares given over to GM crops (besides soybeans, 12.5 million hectares of corn and 0.6 million hectares of cotton)—were being grown on Brazilian soil. It is worth pointing out that 89.2% of Brazil’s soybean, corn and cotton crops are transgenic. In 2014, Brazil was the world’s second most important GMO producer, close on the heels of the United States. The crops in question are largely bound for animal feed and hydrocarbon production rather than being for human consumption.

Despite monoculture fields that stretch as far as the eye can see, and the growing importance of transgenic crops, Brazil also happens to have the world’s richest biodiversity. It has more than 3,000 species of edible plants, an incalculable number of mushrooms and many animal species. Unfortunately, only a few of these native, domestic animal breeds are being officially recognized. The Slow Food Ark of Taste, a catalog of endangered plant varieties, animal breeds and artisanal food products, lists about 80 products for Brazil (with another 120 currently being screened for inclusion): from Abacaxi pequeno, a pineapple variety of the Bromeliaceae family, smaller and with a slightly tarter flavor than the common pineapple, to the Sateré-Mawé Native Waranà, a fruit with seeds rich in guaranine, a substance that helps combat tiredness and stimulates cognitive functions and memory. These and innumerable other food products protected and promoted by family farming ensure the food sovereignty of local communities. 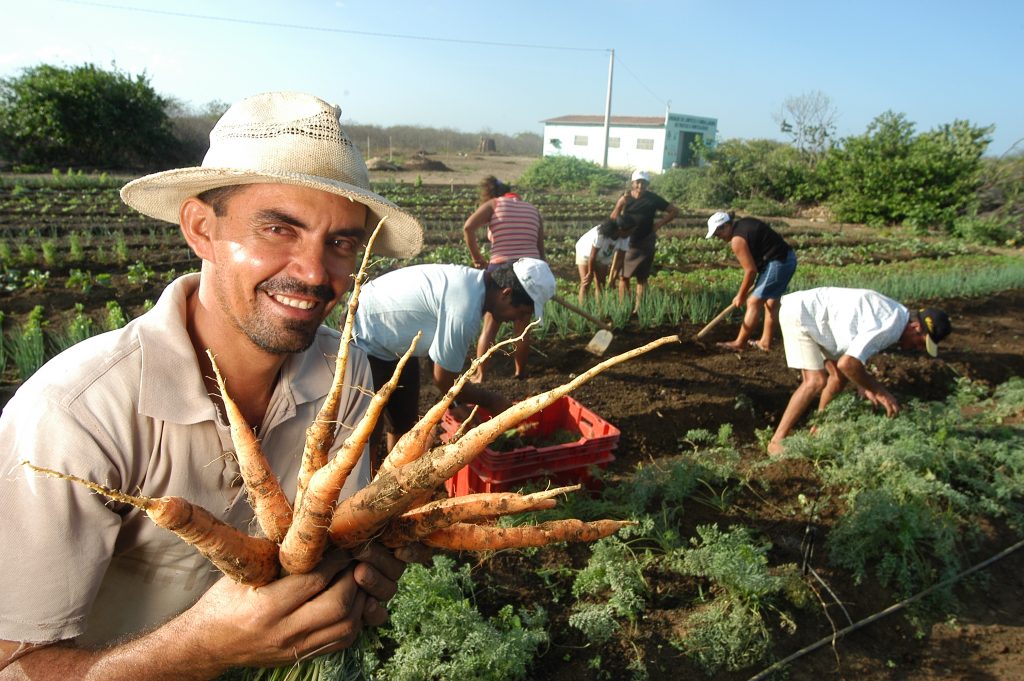 In Brazil alone, family farming produces 70% of the food that arrives on the tables of almost 200 million people every day. This healthy, high-quality food comes from 4.3 million small family-run farms which, though they take up only 24% of the total area of land occupied by farming, produce 37% of Brazil’s meat and vegetables, employing 13.8 million people, the equivalent of 77% of those working in agriculture.

This success was partly achieved thanks to the policies implemented by a government that, over the last decade, viewed family farming as a strategy for food safety, for reducing poverty and inequality, for social inclusion and mobility, and for spurring local development in rural areas. Those farsighted policies made the Brazilian experience a reference point for other Latin American governments and national cooperation organizations.

Numerous changes have taken place in Brazil in the last few weeks, however. One such change has been the elimination of the Ministry of Agrarian Development (Ministério do Desenvolvimento Agrário, Mda). Created in 1999 to promote agrarian reform, local development and family farming, it has now been absorbed into the Ministry of Social and Agrarian Development (Ministério do Desenvolvimento Social e Agrário, Mdsa), headed by Osmar Terra.

These changes create food for thought and pose questions about how these two agricultural, economic and social systems will communicate with each other. ‘It remains to be seen which direction the Brazilian interim government will go’ says Valentina Bianco, a Slow Food South American correspondent, ‘and how it will continue to achieve the results of a decade of policies that raised Brazil out of the world map of hunger and poverty, acknowledging family farming’s leading role in local development and the valorization of food culture.’ ‘Can an interim government erase the public policies, programs and actions that favored family farming, which for over a decade, characterized the country and made it a model at international level?’ asks Georges Schnyder, President of Slow Food Brazil.