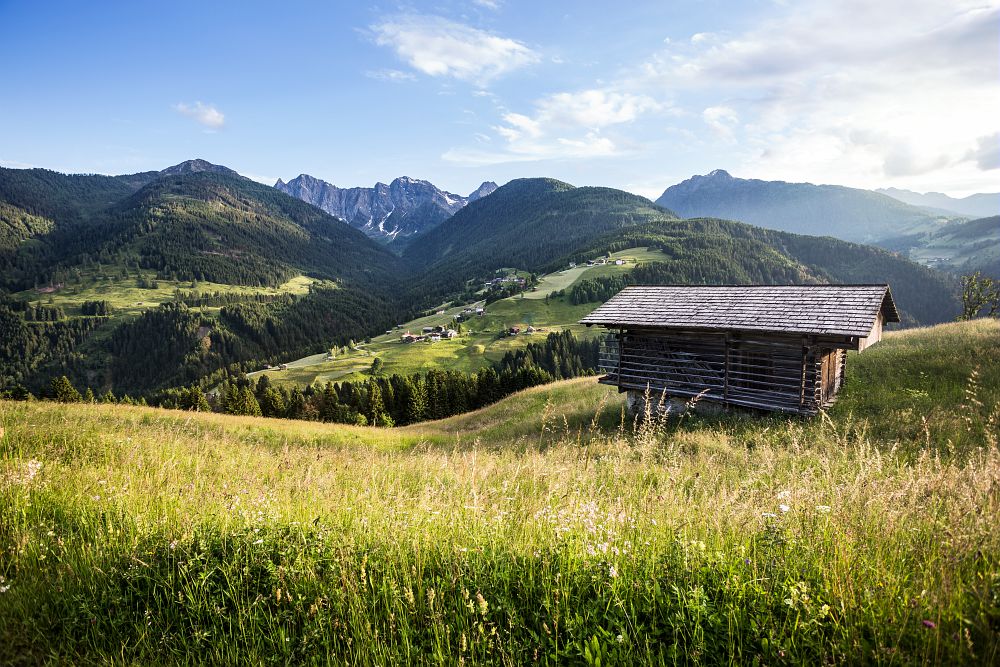 In the past few days we have received some healthy news from Austria, as its parliament recently voted to prohibit all use of Glyphosate, an herbicide often referred to as Roundup. “The scientific proofs of its carcinogenic effects are increasing”, declared Pamela Rendi-Wagner, deputy of the Social Democratic Party. The ban is expected to take effect on the 1st of January 2020.

Glyphosate was discovered by scientist John E. Franz in 1970 as employee at agrochemical corporation Monsanto, a company recently bought by Bayer, one of the largest pharmaceutical companies in the world. Patented by Monsanto in 1974, the chemical was first commercialized under the name Roundup. Since then, partly due to its compliance with herbicide-tolerant GM-crops its use has increased 100-fold[1], as an example Germany alone treats 40 % of all arable land with Glyphosate[2]. It has become the most heavily applied herbicide in the world and since Monsanto’s patent expired in the year 2000 it is now sold under a variety of different names, even though the now Bayer-owned Roundup remains the most popular.

In 2015 the cancer research agency of the World Health Organization (WHO) declared that Glyphosate, despite having been classified as a low-toxicity chemical in the past, is “probably carcinogenic to humans”[3]. In addition, a meta-study published this year on ScienceDirect showed a “compelling link” between exposure to Glyphosate and increased risk of developing non-Hodgkin lymphoma, a cancer generated in the white blood cells and detrimental for the human immune system[4].

Not entirely unexpected, then, the first law-suit accusing Roundup for causing cancer dropped in only 2 months after Bayer’s purchase of Monsanto last June. By now, 13.000 more accusations have been filed, and in three of the cases a California jury have awarded compensations, one of them adding up to no less than 2 billion dollars (1.8 billion euros), to be payed to an elderly couple diagnosed with non-Hodgkin lymphoma. The verdicts are not final, and Bayer intend to appeal the decision by claiming sufficient scientific evidence for the safety of Roundup. Indeed, both US Environmental Protection Agency and European Food Safety Authority has assessed its use as safe, despite the statement of WHO.

In Europe, after two years of meetings and unresolved discussions between governments and the European Commission, in November 2017 it was decided that the use of Glyphosate-based herbicides were to be authorized for another 5 years, until the year 2022.

Slow Food reacted by stating that the 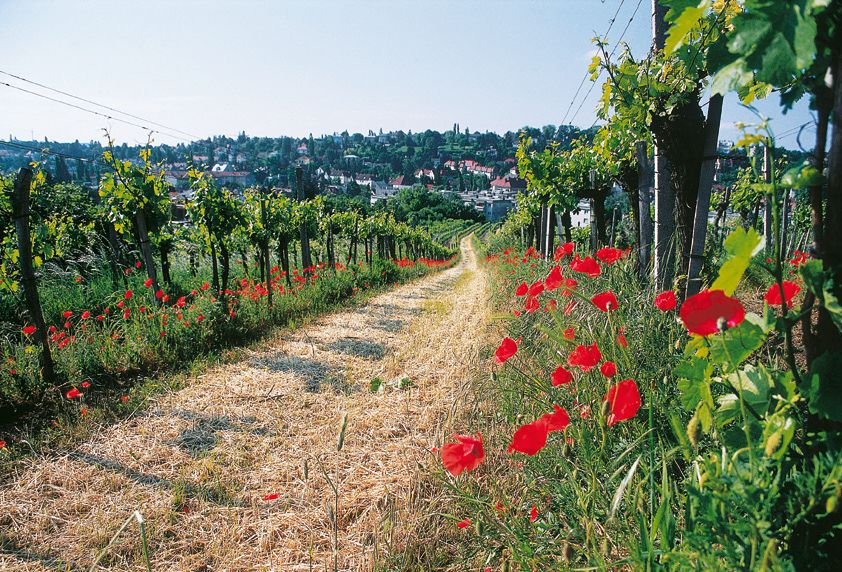 decision was “an environmental and ecological disaster”, underlining that a majority of governments had ignored over one million European citizens who signed the European Citizens Initiative “Stop Glyphosate!”, demanding zero residues in both food chains and ecosystems.

While some cities and states of Europe have chosen to autonomously restricts its use, it is our hope that Austria’s full-fledged prohibition will serve as an example for other European governments.