Archive » The Bell Tolls for the Great Drought

Far from the lights of the city there are still corners of the world in which the rhythm of life is marked by the tinkling of bells in the middle of the night. Throughout the silent swathes of the Chalbi desert in northern Kenya, shepherds lead flocks of goats and sheep guided only by the light of the moon and the ringing of little bells. 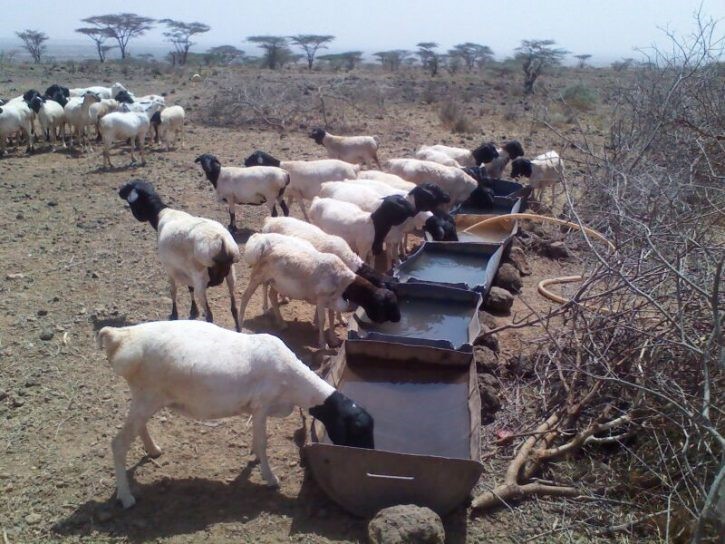 Tumal Orto Galdibe is one of the shepherds of the Gabra community, also recognized in this African region as camel breeders. The sound of bells, he explains, is even more important for camels than it is for goats: Between water and pastures, these animals with extraordinary memories can find their way thanks to their hearing. But it is not only the animals that have such good hearing. The bells also play a role in community life, where they are sounded one after another, from the smallest to the biggest, every time a baby is born. This is how, little by little, the good news makes its way around the neighboring villages. 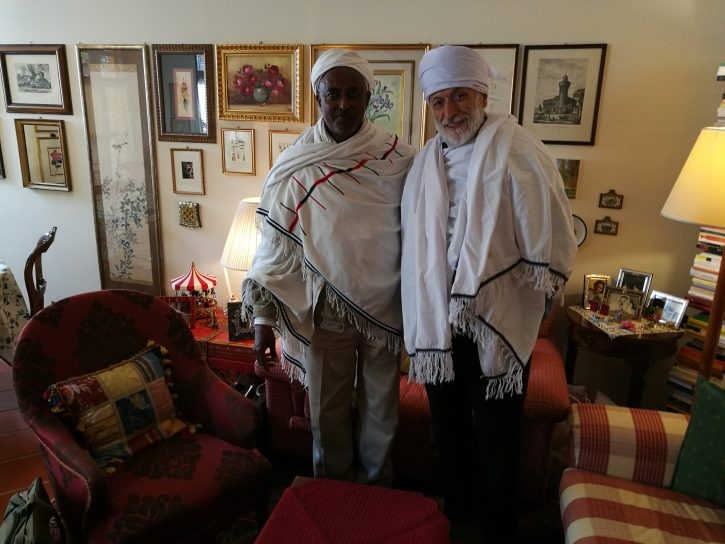 The Orto Galdibe family has been breeding for 235 years at the foot of the Hurri Hills, in the village of Maikona, in the north of Marsabit county. The milk, consumed raw or processed with various types of fermentation, is their main source of sustenance: Before, cheese was also produced here, using traditional methods, but the conditions of the pastures have since changed too much. In this part of Kenya, in fact, climate change is already more than just some dreaded future event, it is a fact of life. Until a few decades ago, the first rains would come in the middle of October and continue until December. Yet from May 2015 until April last year, it did not rain once, and when the rain arrived, on the night of April 30, Tumal lost 225 sheep and goats, three camels and two donkeys. The more prescient pastors try to adapt to the drought with “family planning” for the flock. In other words, they try to ensure that the females do not give birth during this dry period, between May and October. Tumal has managed to refine this planning to make sure that mothers are strong enough to breastfeed lambs and kids for six months, in part because losing a pregnant or breastfeeding female is even more serious. 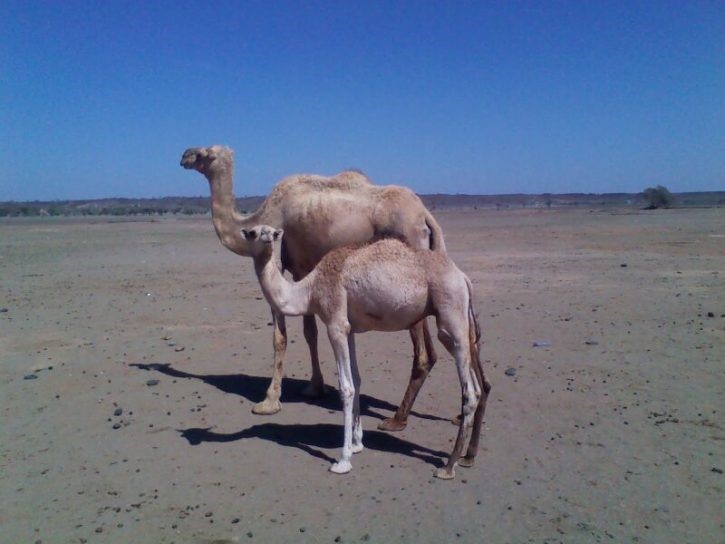 But the great thirst is not just an economic and environmental problem. The scarcity of water means that the better pastures become more and more crowded as too many flocks are concentrated on them, leading to competition and the spread of disease. On the border between Kenya and Ethiopia, these movements have also generated tensions between the Gabra and Borana communities, prompting the Kenyan government to ask Tumal to act as mediator given his importance as a local leader. Meanwhile, the construction of new roads, the expansion of urban areas and oil exploration all contribute to reducing the land available. Such as in the area of ​​Lake Turkana, where the government has granted the Tullow Oil Company license to drill for oil despite strong opposition from pastoral communities. 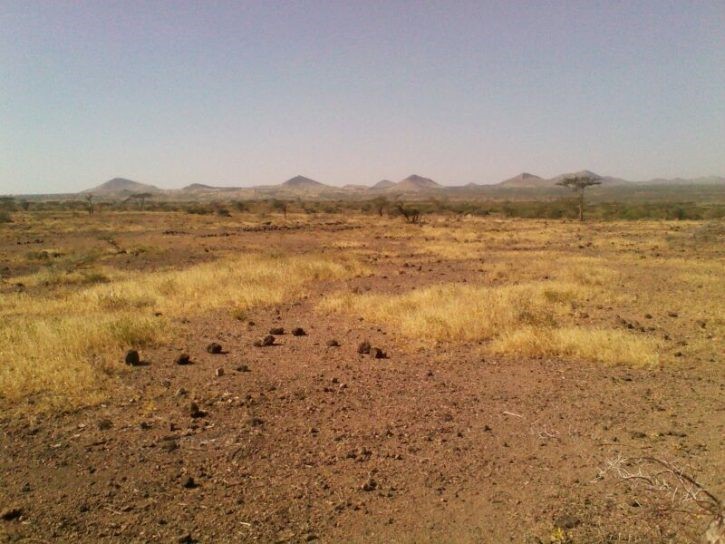 Likewise, in the county of Marsabit, over 60 thousand hectares of land have been expropriated to make room for wind turbines.

“What can we do? There are 350 million shepherds in the world, and cities cannot accommodate them all” laments Tumal, who for his part believes in an ever-increasing integration of scientific advances with traditional knowledge “My appeal is this: let’s carry the voices of shepherds to even the biggest gatherings like the COP (Conference of Parties). The scientists and policymakers who gather there can buy their food at the supermarket even when drought strikes. But the shepherds cannot. Their sustenance, the education of their children, their entire wellbeing and livelihoods depend entirely on their flocks. Will there be anyone in those halls full of power, who will listen to the sound of the bells.”