Ten thousand dead bees have been found by beekeepers in Musile di Piave, near Venice. In April beekeepers from Alessandria also reported bee deaths, in Castelletto d’Orba then in Acqui Terme.

The symptoms found by beekeepers are consistent with poisoning: bees flickering with convulsions, unable to fly and orient themselves. Many foraging bees were found dying with pollen on their legs. In Musile di Piave too, the most reliable hypothesis is that the bees have been poisoned.

Although the European Commission in April last year imposed a ban on the use of three neonicotinoids (clothianidin, imidacloprid and thiamethoxam) in the open air, these poisons are still permitted in greenhouses. But that’s not all. 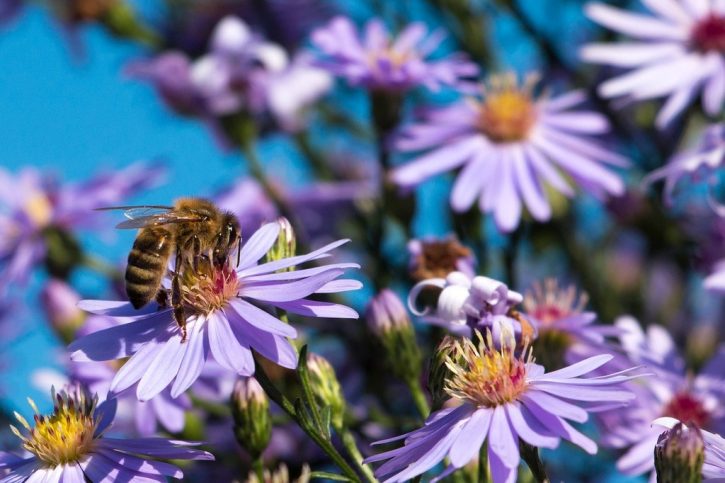 A recent study by the Department of Biological Sciences of the University of California San Diego (UCSD), published on April 10 2019 in the scientific journal Proceedings of the Royal Society B, reveals another terrible danger for pollinators: the Sivanto. This new insecticide, developed by Bayer (Monsanto) CropScience, is based on flupyradifurone, and has become famous throughout the world because it is declared “safe for bees, bumblebees and ladybugs” by the manufacturer

And yet the Californian study, which aims to highlight the complexity of evaluating new agricultural chemicals (which are one of the main causes in pollinator decline), shows that Sivanto is anything but harmless. In fact, depending on the season, the age of the insects, and the presence of a common fungicide, it can be fatal.

Read more about the study of the University of California San Diego here:
https://thebeereport.com/2019/04/11/sivanto-pesticide-cocktail-can-harm-honey-bees/ 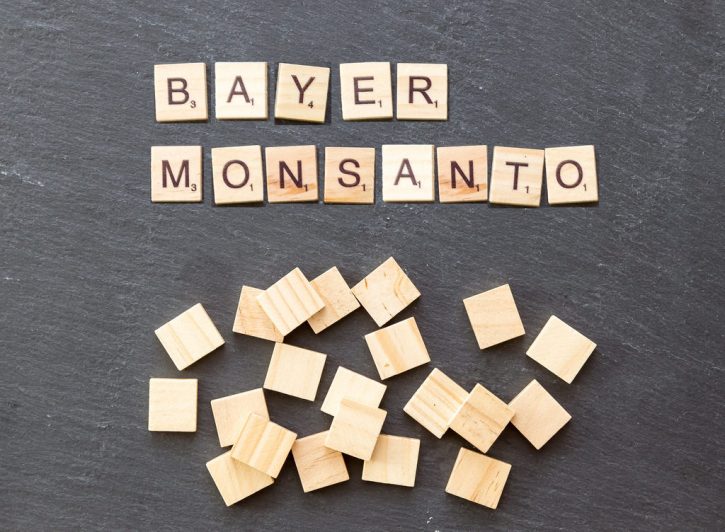 In a nutshell, the research highlights the need to investigate the effects of Sivanto on bee behavior, and shows once again that a different approach is needed. Given that it took us 20 years to ban 3 neonicotinoids, we call for pesticide risk assessments to be refined and improved so as to avoid introducing new and lethal poisons into the environment.

As early as 2013, the European Food Safety Authority proposed the authorization of new precautionary protocols. These have not yet been used, and so a pseudo-precautionary farce continues, thanks to the stubborn opposition of EU member states and the agrochemical industry. 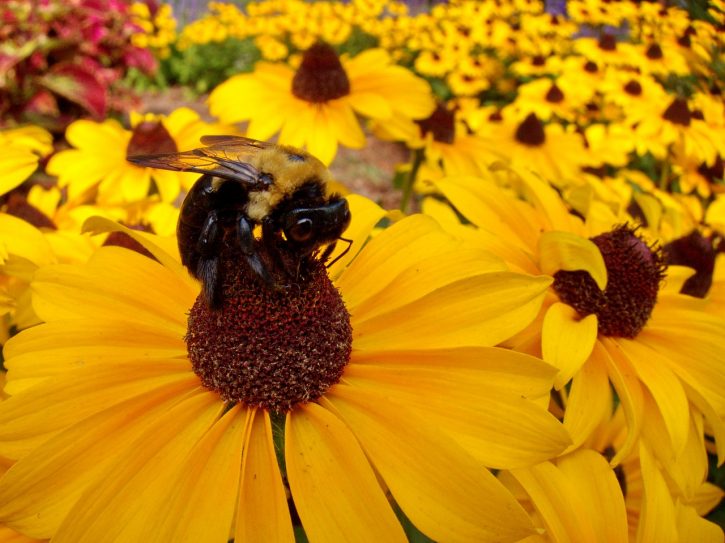 It is essential for the future of bees (and consequently, for our future) that these guidelines and precautionary protocols be implemented effectively in all countries (at the very least, the EU Member States where the European Food Safety Authority exists) that have not yet done so. Can it really be so complicated, when we consider what is at stake?