If you only have a few seconds, this is what you need to know about this law: 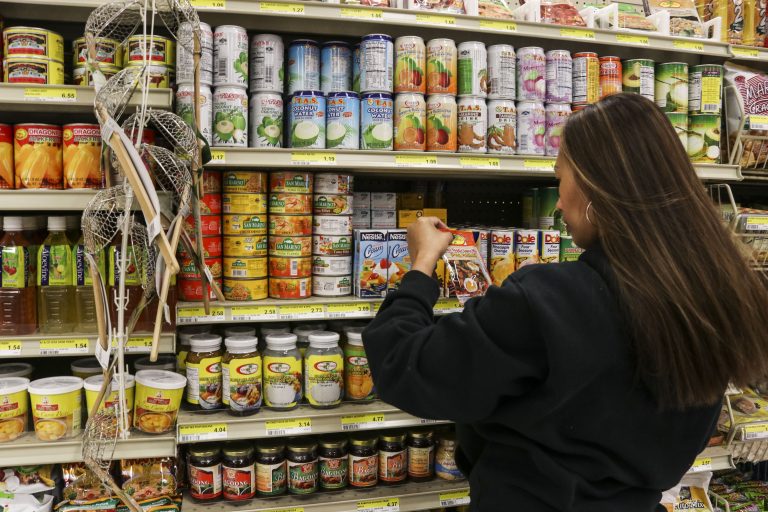 Why is this law important?

A reality in numbers. This measure responds to a situation that is revealed in the report presented by the UN Special Rapporteur on Right to Food Ms. Hilal Elver, after a nine-day visit to Argentina in 2018, that covers areas to improve the potentiality of the country to produce food.

However, the report showcases a monotonous diet that revolves around meat, bread and milk. Whereas only 6% of the population follows the recommended intake of fruits and vegetables a day.

In the same regard, Argentina takes the lead in the region as the main consumer of ultra-processed food, with 191,4 kg per capita, and 131 liters of soda per person a year.

These numbers go hand in hand with non-communicable diseases, and an elevated obesity rate, affecting 60% adults and 40% children.

The regulation: The Argentine Chamber of Deputies approved the law despite lobbying activities on the part of the food industry to stop the passing of the legislation. A regulation seeking responsible consumption, and promoting much needed healthy and nutritious food.

This law gives 180 days to the industry to comply with the regulations, adding to packages the black octagons with the cautionary text, plus a warning in case of products containing sweeteners or caffeine.

Under the same umbrella, any purchase from the government will give priority to food without these labels, and products with octagons won’t be allowed in school establishments or canteens. In addition, there is the prohibition of advertising, free sampling and use of images of athletes or cartoon characters in order to protect the younger audience from marketing tactics to sell unhealthy products.

Following the effort to reach out to all generations, Nutrition and Food Education will be promoted in all levels of the schooling system. This is one of the most important parts of this law, since education is a way to include children and adolescents in subjects like climate change, agroecology, and healthy nutrition, to wake up interest in good eating habits and biodiversity.

So far, what do we know about the performance of this law in other countries of the region?

The first one to apply similar laws was Chile back in 2012. According to an evaluation conducted by different universities in 2018, they concluded that the effects of the law helped to reduce the purchase of drinks with high content of sugar by 25%, and 9% in products with cereals.

On the other hand, FAO published a report in 2021, with the collaboration of the University of Chile who also participated in the aforementioned study, showing that even after initial rejection and worries about an economic backlash due to the labeling regulations, the food industry adapted and changed in a positive way, improving the quality of the products by lowering the amounts of sugar and sodium in the original formula, and making their portfolio of products healthier. There was no impact in the number of jobs, salaries or physical production.

Meanwhile in Peru, where the labeling started in 2019, a research in the schools of Lima didn’t achieve such good results, as 70% of them were still selling the same products. To combat that result, this year an ordinance was set in place to forbid the commercialization of products with octagon labels in a radius of 200 meters around the schools.

In the case of Uruguay and Mexico, where these regulations came into force earlier this year, it might be too soon to know.

Even though this might be the beginning of the journey towards a clean, fair and just food system in the region, positive results and the recent approval of the law in Argentina mark an important milestone to establish better food education, food sovereignty and healthier consumption habits that will have a long-term impact on people’s quality of life.