In a landmark judgment earlier this year, the Swedish Supreme Court ruled that members of the country’s indigenous Sami community could continue hunting and fishing in the Sami village. The Sami village, it must be noted, is an administrative community that occupies the geographical area that stretches between Kiruna and Gällivare in the north and westward up to the border of Norway.

The long-standing court battle concluded with members of the 51 Sami villages securing the exclusive right to herd reindeer, and in some areas, the right to hunt and fish – in accordance with the Swedish Reindeer Husbandry Act. Further, they reserve the right to determine who can hunt and fish in the said area. 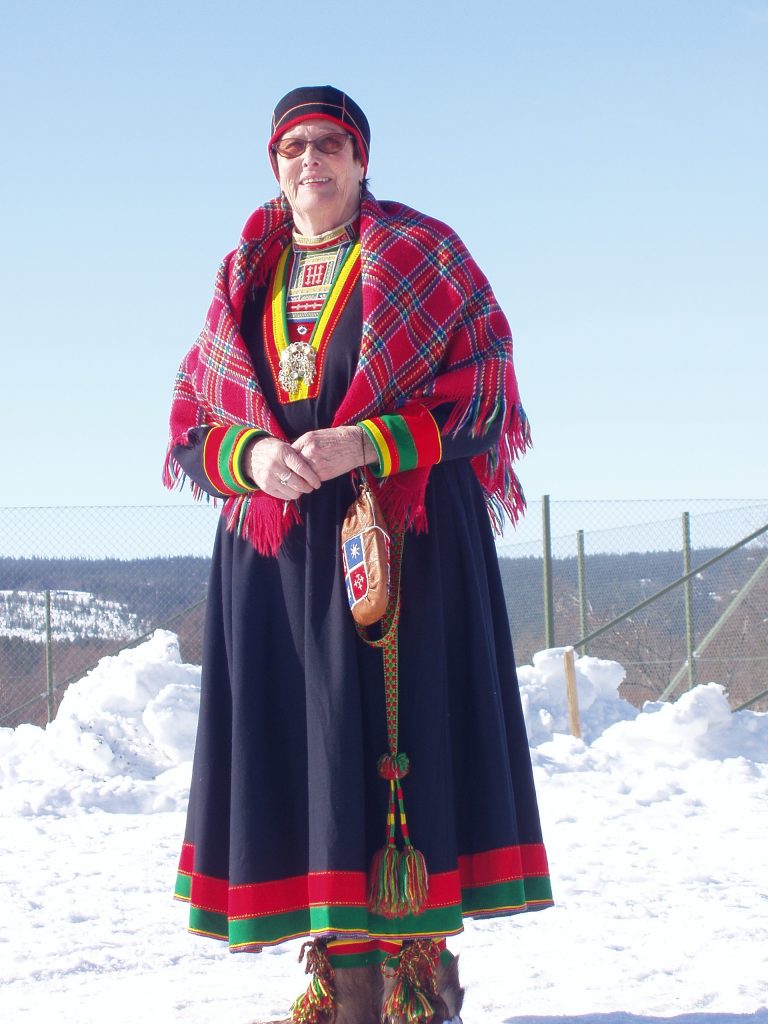 However, several members of the Sami village have reported death threats, including those received online, to the police since the judgment was pronounced.

The land that they occupy, a link that is intensified by the extremities of the region, defines the food culture of the Sami people. Winter, here, lasts nearly 200 days a year with temperatures dropping as low as -30°C. Most of the food supply, as a result, relies largely on the giant herds of reindeer that migrate to the mountains annually. Though, the Sami people are no longer nomadic and technological advancement has radically changed the way their herding practices, they still follow their animals deep into the forest or to high altitudes every season. 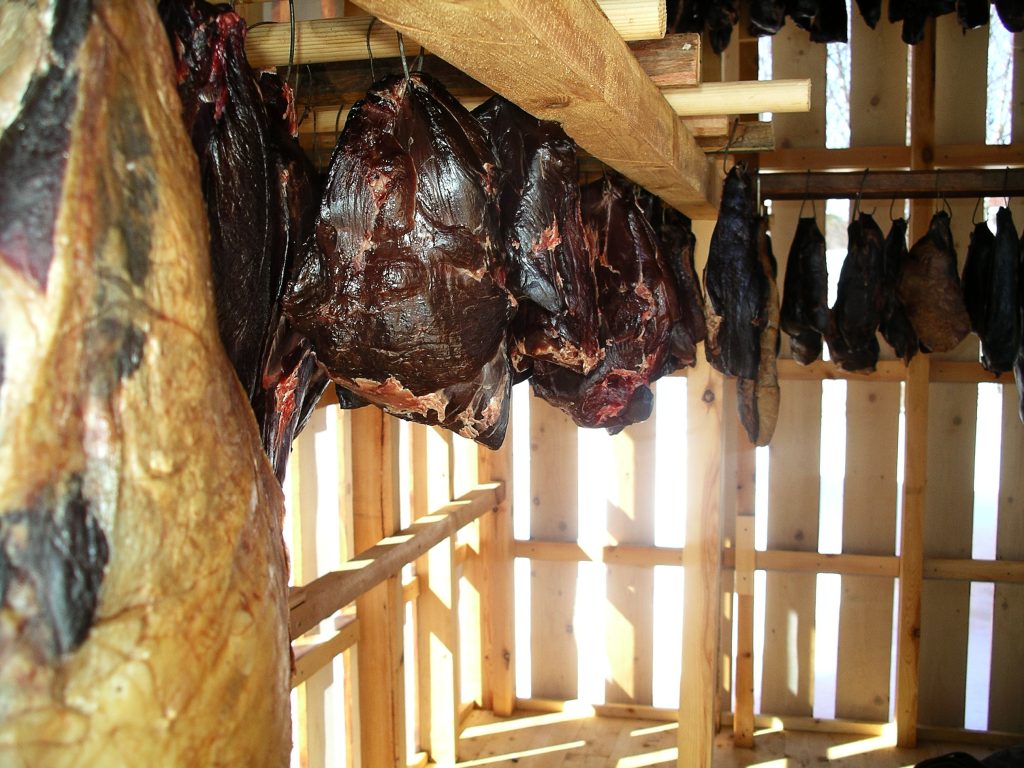 The meat of these animals is an important source of nutrition for the Sami people, who have clung to their tradition and safeguarded their environment against dominant processes of social and cultural transformation. A traditional dish of reindeer meat, which is also a Slow Food Presidia product, is called Suovas. Prepared by dry-salting the meat and smoking it over open fire in a peaked hut, Suovos are usually cut into pieces, grilled or eaten raw. When off on long trips, Sami people pair Suovos with bread to eat during the journey.

Recent reports highlighting the abuse faced by the Sami people serve as reminders of how deeply entrenched prejudices against indigenous communities are. These biases, if not upturned through lawful action, will only further destroy the vast repositories of knowledge of indigenous communities while eroding their cultural capital. This is, it must be noted, a losing battle for everyone involved as indigenous communities play a key role in conservation and hold the potential to counter challenges related to climate change.

Supporting indigenous communities and their food systems has been key to Slow Food’s mission of preserving biodiversity.

Through the various projects carried out under the Indigenous Terra Madre banner across the globe, we seek to amplify the voices of indigenous people to assert their rights over their land as well as to grow food and breed livestock in their time-honored ways. 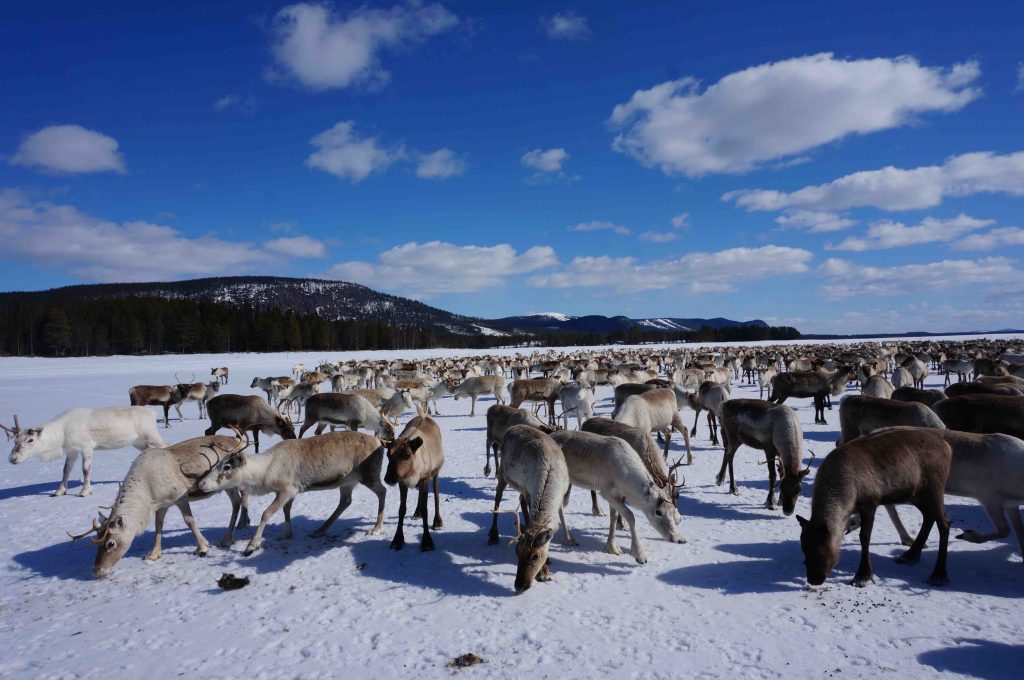 In a time when indigenous communities are striving to retain their rights over the land they occupy and the natural resources that are intrinsic to their way of life, the verdict gains all the more significance. In protecting their right over their land and traditions, the Swedish government has set an example for the need to honor indigenous knowledge systems and traditions linked to geographical areas but these efforts must be coupled with public education and awareness in order to ensure that the ideals upheld by the court trickle into practice.

This awareness will further slacken forces of acculturation as well as social and economic marginalization that haunt indigenous communities the world over, while enabling them to continue to protect the planet’s biodiversity through their sustainable food systems.