The European Union plans a regulation on veterinary medicinal products.

One of the distinctive features of industrial livestock farming is that animals must adapt to production processes, and not the other way around. This means a huge amount of stress on their health. Contrary to what the industry, the farmers’ association and some authorities state on the benefits of “modern animal husbandry”, this stress is not entirely compensated by adequate hygiene measures. Medication is part of industrial livestock farming just like leguminous plants are part of organic farming: you just can’t do without them. 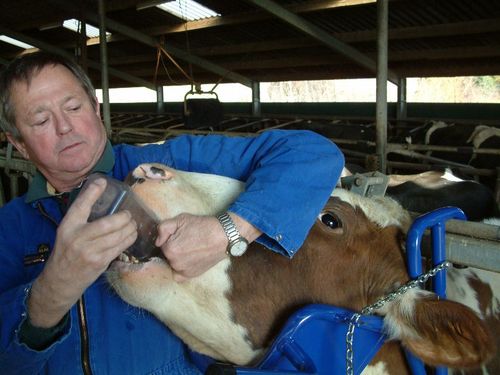 The use of medical products in livestock farming, particularly antibiotics, has now reached worryingly high levels. After an all-time peak in 2011, with over 1,700 tons of antibiotics used in German stables, the quantity has actually dropped. However, animals are increasingly given active ingredients such as fluoroquinolones or new cephalosporins, which the World Health Organization has classified as “critically important antimicrobials for human medicine.”

These huge amounts and the use of antibiotics for prophylactic and metaphylactic purposes, as well as resorting to so-called ‘reserve antibiotics’, mean that industrial livestock farming has become a significant source of multidrug-resistant germs. These bacteria, which no antibiotic can fight, can turn simple infections into life-threatening illnesses. They increasingly appear in regions with a high animal density. Farmers are a risk group, as they are exposed to multi-drug resistant bacteria particularly often. But bacteria do multiply also outside stables and can infect anyone. It is therefore urgently necessary to reduce the use of antibiotics in animal husbandry. However, until now, no effective regulation to limit the use of antibiotics has been planned.

The European Commission has finally tackled the issue in Brussels. As animals, animal products and even liquid manure are traded across borders within the European single market, it only makes sense to regulate the authorization and use of veterinary medical products at the European level. However, the Commissions would like to improve the availability of veterinary medical products and facilitate their distribution. The explicit goal of its proposed regulation is therefore the increase of medications in stables, and not their reduction. 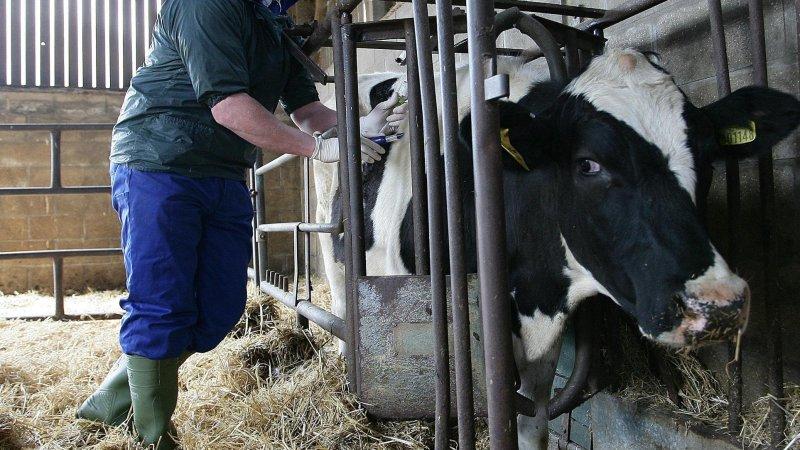 The Commission has also taken on the commitment to put a stop to antibiotic resistance. To this purpose, it aims to list the active ingredients that are reserved for the treatment of human patients. New veterinary medical products that contain these active ingredients would therefore no longer be authorized. However, no mechanism to ban products that contain reserve antibiotics and are already available on the market has been planned. This makes for an ineffective instrument to fight a growing problem.

The Commission also plans to simplify authorization procedures, make the sale of veterinary medical products over the internet possible, and leave the controls on the diffusion of active ingredients and side effects primarily in the hands of the same companies that produce the ingredient. The existing five-year time limit on authorizations should be cancelled. Several paragraphs deal with exceptions that allow the administration of medical products that have not been authorized for use on the animals to be treated. This creates loopholes for ingenious “black sheep” in the field of veterinary medicine, which would have the possibility to administer and sell anything they want, provided they give sufficient grounds for it.

The liberalization of veterinary medical products consolidates the business model of agricultural industry, based on cheap production and forcing its costs on society. It also widens the regulatory gap, in particular between organic farms and farms that stretch regulations to their minimum standards. Simply put: the more industrial agriculture is allowed to act indiscriminately, the higher the price pressure on small-scale and organic farms. 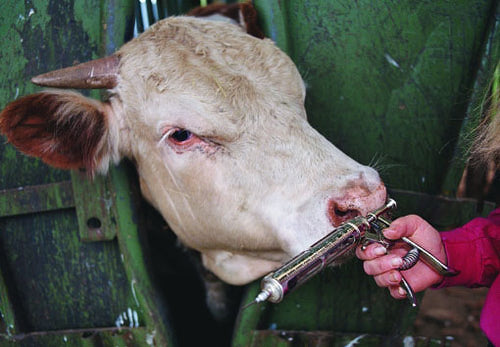 There are some key principles which can help define a reasonable regulation in this field: reserve antibiotics of critical importance for the treatment of humans should not be used on livestock farms. Animals that are not ill should not receive any medical treatment. To make sure that there is no economic incentive for veterinaries to prescribe as many drugs as possible, the commercial distribution of medical products and the treatment of animals should be kept separate. However, the actual solution to the problem does not lie in the control of drugs, but rather in livestock farming itself: practices that inevitably make animals sick should not be followed.

Now it’s up to the European Parliament, which this autumn will decide its position on the Commission proposals. The draft presented by conservative rapporteur Grossetête focuses mainly on the interests of the pharmaceutical industry by authorization procedures. However, there are also some promising amendments. The result also depends on how much public attention the issue will attract and on how much pressure civil society will be able to put on decision makers.