Archive » Animal Welfare: The EU Parliament Must Go Beyond the Interests of Farm Lobbies

On February 15th, the European Parliament voted in favour of a disappointing and unambitious report on the welfare of animals on the farm, in total contradiction with its previous commitments to the defense of higher standards. 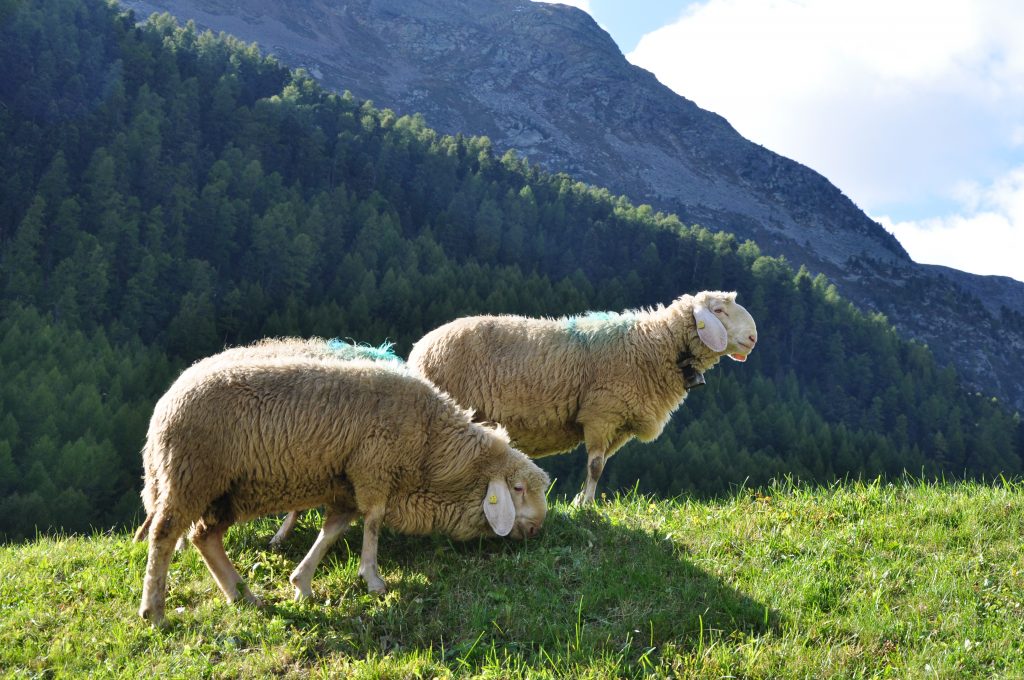 On February 15th, the European Parliament voted in favour of a disappointing and unambitious report submitted by its Committee on Agriculture and Rural Development (Agri Committee), on the implementation of the EU regulation for animal welfare on the farm. Once again, the EU Parliament misses an opportunity to give a true political support to the transition towards more sustainable and animal-friendly farming.

The adopted report strongly focuses on the economic consequences of increasing the level of animal welfare standards and the “burden” it would place on farmers due to the additional resources it would require. These conclusions deny the terrible conditions under which animal are raised in industrial livestock farming, as well as ignore the environmental and social consequences of such a system. Additionally, the Agri Committee report defines the production of “Foie Gras” as being a production method carried out by small-scale farmers, and that respects animal well-being. No food production practice could be further away from respecting animals and their natural needs.

Besides straying away from its original objective by devoting most of the text to farmers’ economic interests instead of the welfare of their animals, the report also contradicts previous Parliament positions. Last year for instance, EU parlementarians voted in favour of the EU Farm to Fork strategy, highlighting the importance of setting higher animal welfare standards in the EU legislation. Oddly enough, their voting of February 15 simply calls for the current rules to be clarified rather than being tightened up.

Yael Pantzer, Slow Food policy officer comments: “The European Parliament had the possibility to reject the Agriculture Committee report and adopt the Environmental Committee position instead, which called for a shift away from industrial animal farming, while identifying animal husbandry as one of the most effective ways to improve on-farm animal welfare and to address the environmental impacts deriving from animal production.

We are disappointed and surprised by this low ambition on animal welfare shown by Members of the European Parliament. We expected them to go beyond the economic interest of farm lobbies and rather address citizens expectations to defend the welfare of farm animals and the wider ecosystem.”

Changes in the way we farm and treat animals are essential to achieving the goals of the EU Farm to Fork strategy for a more sustainable food system. If the EU Commission truly plans to revise the current animal welfare legislation with the aim of improving animal welfare and banning caged farming, they cannot keep turning a blind eye to the necessary transformations.

For more information about the state of play of animal welfare policy in the EU, and Slow Food’s activities on the issue, read our policy brief: Animal Welfare Policy in the European Union Where Are We Now and Where Are We Heading?