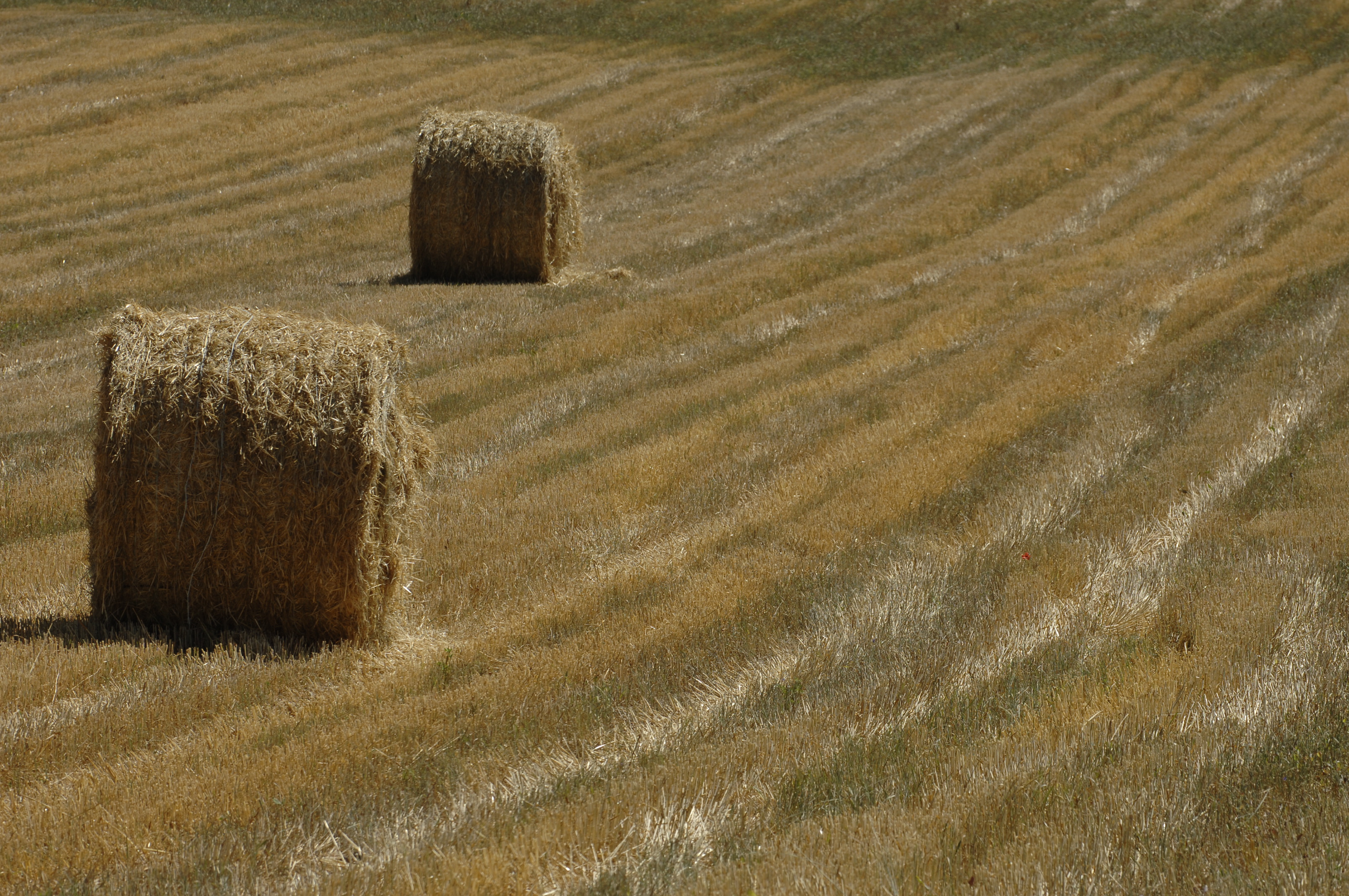 
Agrarian deception and misinformation have reinforced and contributed to the high degree of illiteracy about food, places, people, modes of production, preparation, authenticity and the table, leading to a loss of part of the agri-food DNA, the heritage of which was built many centuries ago.

The search for a far-reaching agenda with food-related concerns is urgent.

The production of food, its conservation, and its distribution, have created an immense wealth of knowledge, transmitted over time and space, an object of constant transformation to ensure adaptability and efficiency. Preserving memory and transmitting this knowledge from generation to generation is an effective method for not repeating past mistakes, but also a primary condition for discovering new frontiers and new opportunities. For centuries, this knowledge was one of the main elements that characterized communities.

Slow Food believes that it is only through dialogue, debate, and exchange between these two realms of knowledge – established science and traditional knowledge – that we can work towards a sustainable future. But dialogue must take place among all, on the level of equality, highlighting the competences and specificities of each (Slow Food World Congress on The Centrality of Food, 2012-2016). Giving validity to the central concerns of this research and supported in several other studies, the time to level, eye to eye, with the agri-food and forestry sectors and force them to produce, transform and communicate with truth, arrived in Portugal. It’s not “fashion” anymore, it’s a trend. (Dias, 2016).

A review of the literature on the Slow Food movement has led to the conclusion that there is space for a new model, focused on the three universal principles of Slow Food – Good, Clean and Fair. Thus, it was understood to propose a model adding a fourth dimension dubbed as – Agri-food Philosophy

In opposition to other movements based on “consumption for consumption”, where the battle

hangs on supermarket shelves, the Slow Food movement decides to start its conflict through the dining table. In doing so, it has deliberately constructed the ideal meal experience as being: convivial, conscientious, and ethical.

In other words, pleasurable sensations are reinforced by ethical considerations in a convivial atmosphere.

For Carlo Petrini, this idea reinforces and underlines that (2010), and for many of its followers and founders, Slow Food is not exclusively a movement related to gastronomy, but a movement that defends and promotes a “slow philosophy”, of which gastronomy is only one component (Petrini, personal communication, February 21, 2010).

The main objective of the research was to present a new model for Slow Food and simultaneously identify the major trends for the agri-food and forestry sector in Portugal by 2027. This proposal for a new Slow Food principle, philosophy of food or agri-food, unfolded in three factors: spirituality, socialization and knowledge, trying to attribute to the terms “conviviality, ethics and conscience”, core principles at the heart of the organization.

To predict distant scenarios for phenomena of great complexity, as is presented in this research study, required the use of a methodology that would guarantee the reliability of the results. In this regard, the Delphi technique was identified as one that would allow a research approach according to the objectives outlined.

Delphi can be defined as “a method of structuring an effective group communication process, allowing that group of individuals to deal with a complex problem as a whole.” (Linstone and Turoff, 1975, p.3). Basically, it is based on a divergence of opinions, without external influences or biases.

The Delphi panel was constituted according to three basic criteria, cumulatively supported on predefined variables about the profile of each selected member. The panel found was of 24 experts, conferring the representativeness of the study for its “professional origins” based on: public sector 12.5%, academic sector 25% and private sector 62.5%. Three questionnaires were administered (Find more here (link to the complete document))

The review of the literature on Slow Food principles and its variants allowed us to cement the initial problem of research and to develop a dynamic and interdependent model among the three universal principles – Good, Clean and Fair, and a fourth that reinforces the proposal of a new model: Agri-alimentary Philosophy.

An equation of equilibrium

The reality of the present day, and the agri-food sector in general, is giving clear signs that, the trends for the next years will come to term ahead of schedule. It will be an increasingly evident reality to have to cope with the bipolarity of agri-food value chains. It will expose the axis of naturalness, based on the concepts that will determine future paths in the sociology of consumption – products from traditional agriculture, biological, biodynamic, and synthetic agriculture to agroecology itself

On the other hand, the axis of agri-food technology, of genetic manipulation, of cloned food, basically, of a laboratory value chain. In both ways, the agri-food marketing experience will be a guarantee of greater agri-food reliability. The geographies where the expected population growth will occur in the coming decades will eventually determine the new feed drives. Paradoxically and after several warnings, the “natural resources-biodiversity or lack thereof” will prevent the maintenance of the current consumption patterns and agri-food and forestry waste. For the good of mankind, per capita food consumption will be reduced.

Climate, food, and the table will create an equilibrium to which consumption will be forced to adapt.

Simultaneously, there will be new values associated with food: spirituality and well-being, ethics, transparency, and honest communication from agri-food companies. The secrecy and industrial protection in the processes of manufacture and transformation of food for human consumption will be themes to be reviewed, making the agri-food reality more transparent and accessible. The “food table” will once again be the center of socialization, of ethics, of respect for the producer and territory, and will tend to be more spiritual, propitiating individual or collective moments of pleasure of well-being and philosophical (Dias,2018).

Find out more about the Delphi methodology